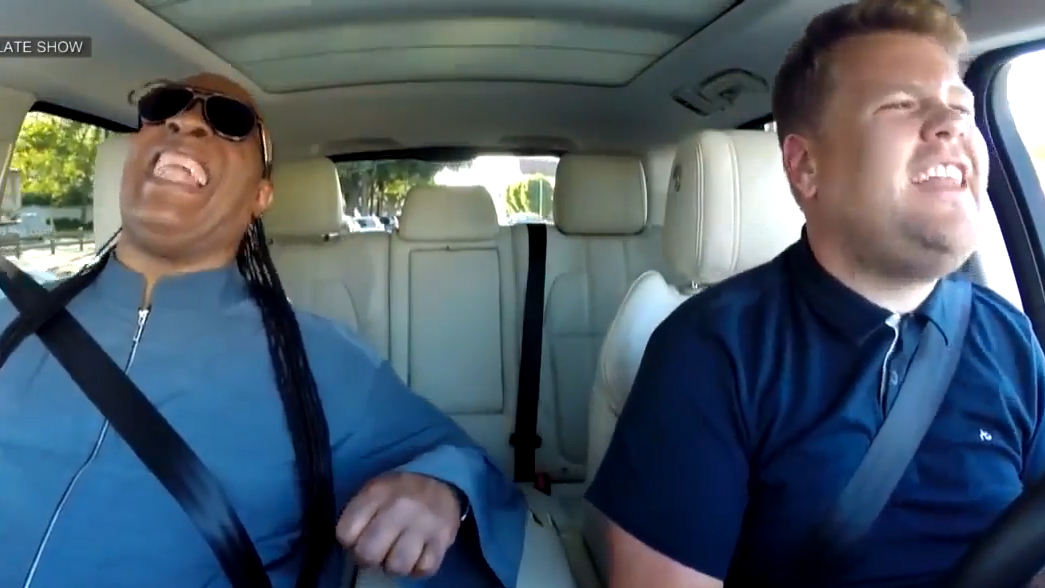 The primetime special will feature an all new "Carpool Karaoke" with global superstar Jennifer Lopez as well as highlights from past segments, plus James Corden's favorite moments from his first year as host of "The Late Late Show."

"I have loved every minute of hosting 'The Late Late Show.' It's been an incredible year," Corden said. "I look forward to this hour on primetime to look at some of my favorite moments and share a couple of great new ones. I can't wait!"

The show holds the YouTube record for the most watched late night clip with Adele's "Carpool Karaoke," which has over 84 million views at the time of this publishing. The show's YouTube Channel has amassed more than 800 million total views and 3.9 million subscribers since the show's premiere on March 23, 2015.

"Carpool Karaoke" has proven to be Corden's most popular segment. The Justin Bieber edition was named one of YouTube's Top 10 most viral videos of 2015. Other notable passengers include One Direction, Iggy Azaela, Mariah Carey, Carrie Underwood, Jennifer Hudson, Jason Derulo and more.