Finance #TBT: How this gap in the doll business lead to the birth of Barbie 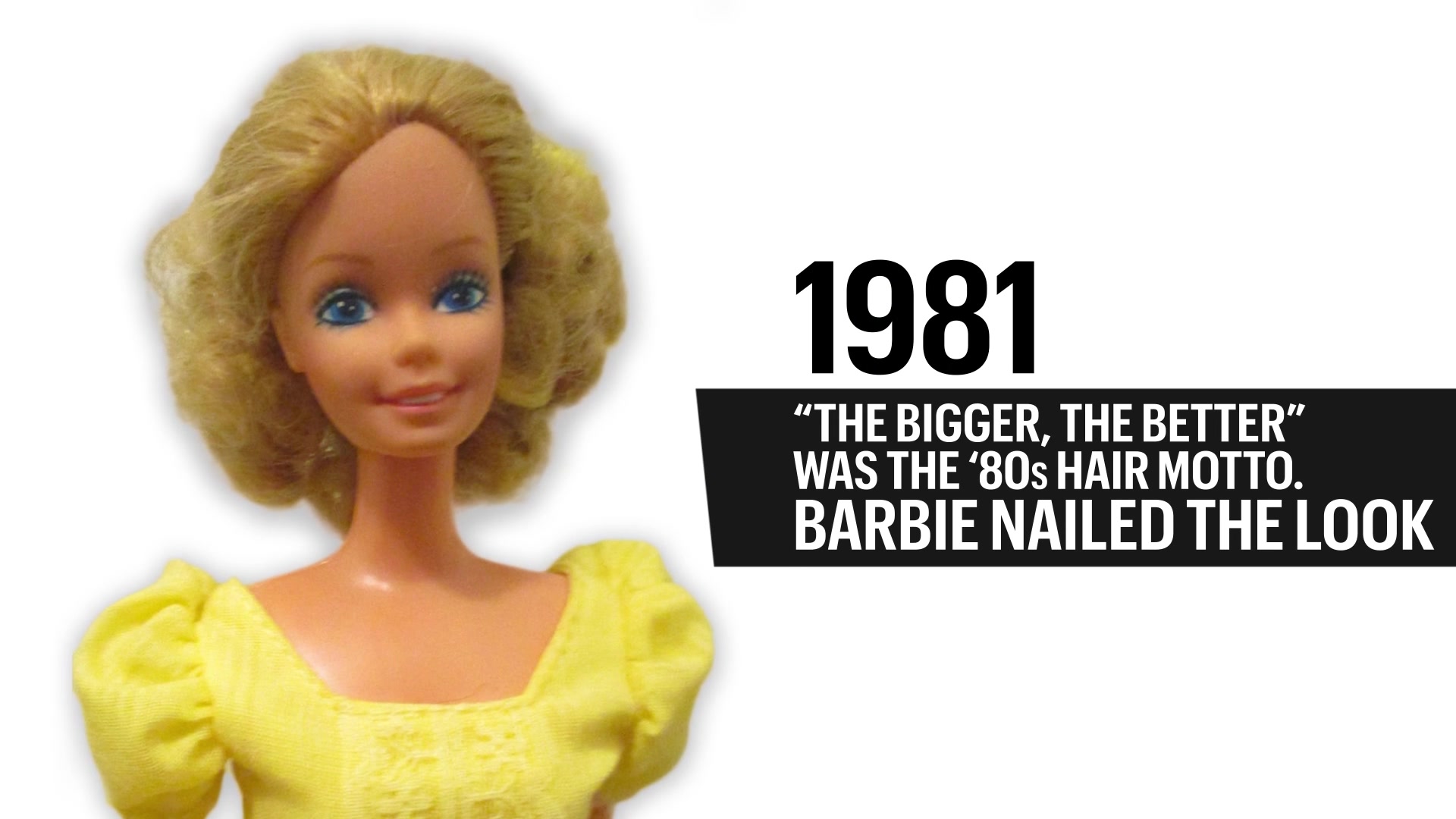 It's hard to imagine a world free of the iconic blonde doll that quickly became America's (and eventually, the world's) sweetheart. But 57 years ago this week, after a debut at the American Toy Fair, an star was born: the Barbie era officially began.

Before Barbie, there were no toy dolls (or toys at all, really) that represented the demographic of older, mature women. Most dolls that young girls were playing with were babies, and though they were popular, there seemed to be a lagging gap in the market for the breadth of age range that dolls were being created to represent.

SEE ALSO: Here's how much a Barbie smart home would actually cost

So, like any smart businesswoman, Ruth Handler saw an opportunity in the market and acted on it.

Handler, who was co-founder of Mattel, Inc., bought the rights to a former German character doll named "Lilli" and modeled the original Barbie doll after it.

Mattel became the first toy company that was able to target doll commercials to children in 1959, and quickly gained steam and popularity. Barbie dolls were flying off the shelves, the company selling 351K in its first year--which, at the time, was record-breaking for a toy doll.

Take a look at the first ever Barbie commercial in 1959:

By 1961, as supply and demand would have it, Mattel decided to release the first Ken doll, followed by Midge two years later.

Spread the Word
Fun fact: Barbie and Ken are both named after Ruth Handler's children.

By 1993, Barbie-related merchandise had steadily reached over $1B in annual sales. Today, it's estimated that over 1B dolls have been sold worldwide.

Recently, the company has been aiming to make the dolls more realistic in a market and targeted generation that craves the ability to relate as much as possible.

Mattel has begun producing Barbie dolls with different frames and body types, from curvy to petite.

RELATED: Barbie throughout the years

6 PHOTOS
Barbie around the world/through the years
See Gallery

Finance #TBT: How this gap in the doll business lead to the birth of Barbie
ROME, ITALY - SEPTEMBER 11: Clothes for Barbie Dolls exhibition during the 'I Love B' as a part of the Vogue Fashion Night Out of Rome at Galleria Vittoria on September 11, 2014 in Rome, Italy. (Photo by Ernesto Ruscio/Getty Images)
PARIS, FRANCE - FEBRUARY 13: A Barbie doll created by Maggia (Unique Model, Couture at Versailles), is displayed during the exhibition 'Barbie retro chic' at the 'Musee de la poupee' on February 13, 2014, in Paris, France. The exhibition shows more 150 Barbie Dolls from February 11 until September 13, 2014. (Photo by Chesnot/Getty Images)
MUNICH, GERMANY - JANUARY 28: Barbie-dolls with the Barbie Collection 2014 are shown at the Press-Preview of the Nuremberg International Toy Fair 2014 on January 28, 2014 in Nuremberg, Germany. The Barbie Collection 2014 was presented by Designer Guido Maria Kretschmer. The Nuremberg International Toy Fair 2014 is the worlds biggest toy fair and is opendend to visitors from January 29th to February 3rd. (Photo by Joerg Koch/Getty Images)
NEW YORK, NY - FEBRUARY 17: A view a Barbie doll at the Sports Illustrated Swimsuit 50th Anniversary Pink Carpet celebration on February 17, 2014 in New York City. (Photo by Michael Stewart/WireImage)
This picture taken on January 20, 2014 shows Barbie dolls in different clothes as they are displayed in the Tassenmuseum Hendrikje in Amsterdam, on January 20, 2014. AFP PHOTO / ANP / BAS CZERWINSKI ***netherlands out*** (Photo credit should read BAS CZERWINSKI/AFP/Getty Images)
Barbie dolls, manufactured by Mattel Inc., the world's largest toymaker, sit on display at Hamleys Plc's flagship toy store on Regent Street in London, U.K., on Wednesday, July 25, 2012. The U.K. economy shrank more than economists forecast in the second quarter as record rainfall and an extra public holiday in the period sent output down the most in more than three years. Photographer: Simon Dawson/Bloomberg via Getty Images
Up Next

More on AOL.com:
The app your kids are using to pay people back: Venmo
7 money lessons we can learn from Beyoncé
Classic American restaurant chains are disappearing into oblivion