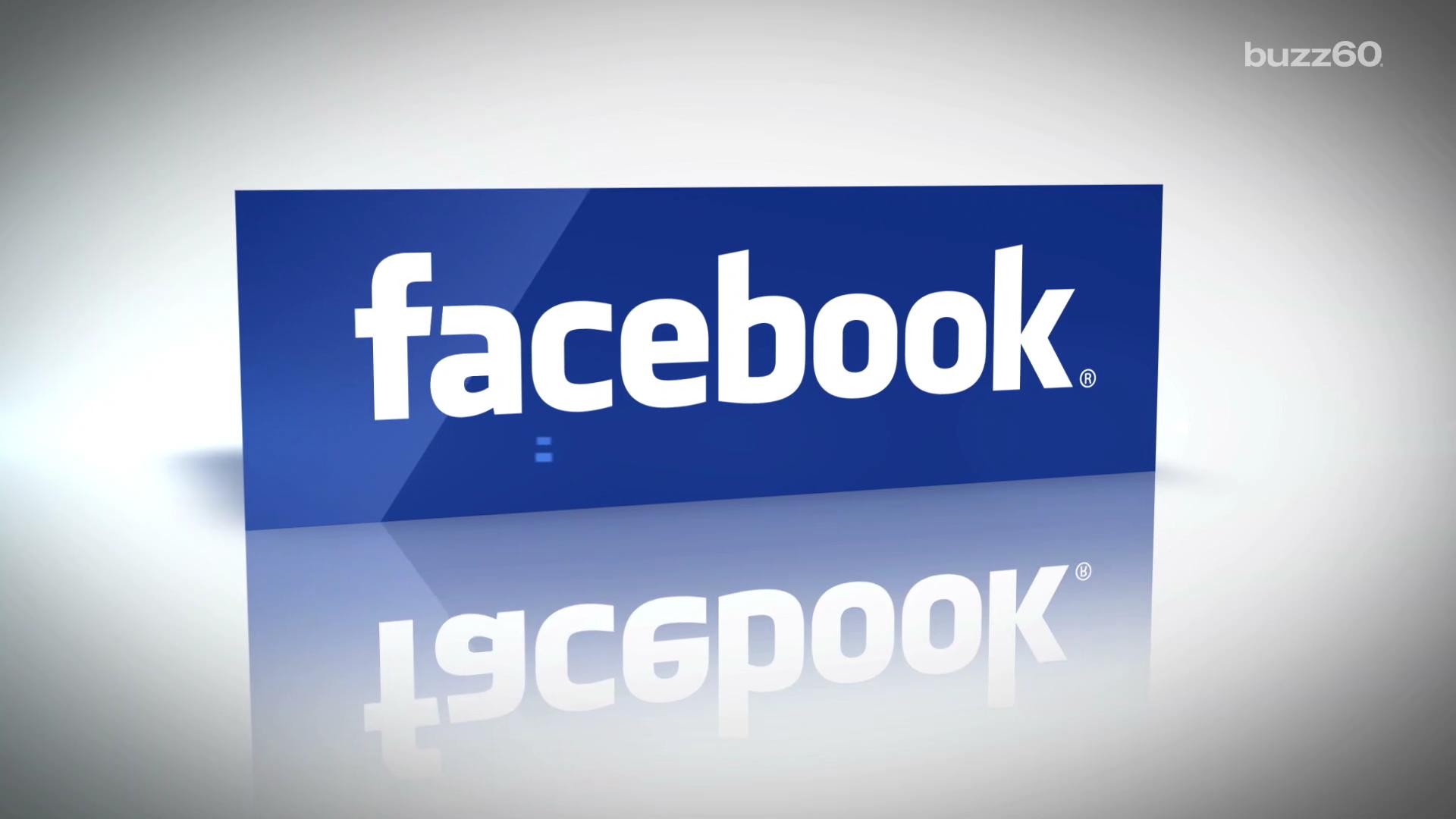 That is a TON of people.

To put things in perspective, that's more people than the populations of the United States, Indonesia, Brazil, Pakistan, Nigeria, Bangladesh and Russia combined.

Unfortunately, all those people have to die someday -- c'est la vie.

Their social media accounts, however, will survive long after they've passed.

Facebook currently has a policy where they do not delete profiles of the deceased — even upon request from next of kin — as the company pledges to respect the privacy of users, even post-mortem.

If you don't have your loved one's password (and let's be honest, who does), then their profile can either be left as is, or, upon request, it can be turned into a memorial page, where friends of the dearly departed can share memories and look at pictures of the person.

As Facebook's general population continues to swell, then so does its virtual graveyard.

The more morbid among us may start to wonder, 'When will there be more profiles for users who have passed away than for those that are currently living?'

According to Hachem Sadikki, a statistician and PhD student at University of Massachusetts, the year will be 2098.

To arrive at this number, Sadikki worked with Fusion to model a projection based on Facebook's growth, demographic data and death rates.

The statistical model is based on the assumption that Facebook's exponential growth will plateau in the near future, which is already happening in the U.S., since more than 70 percent of the adult population is already on Facebook. 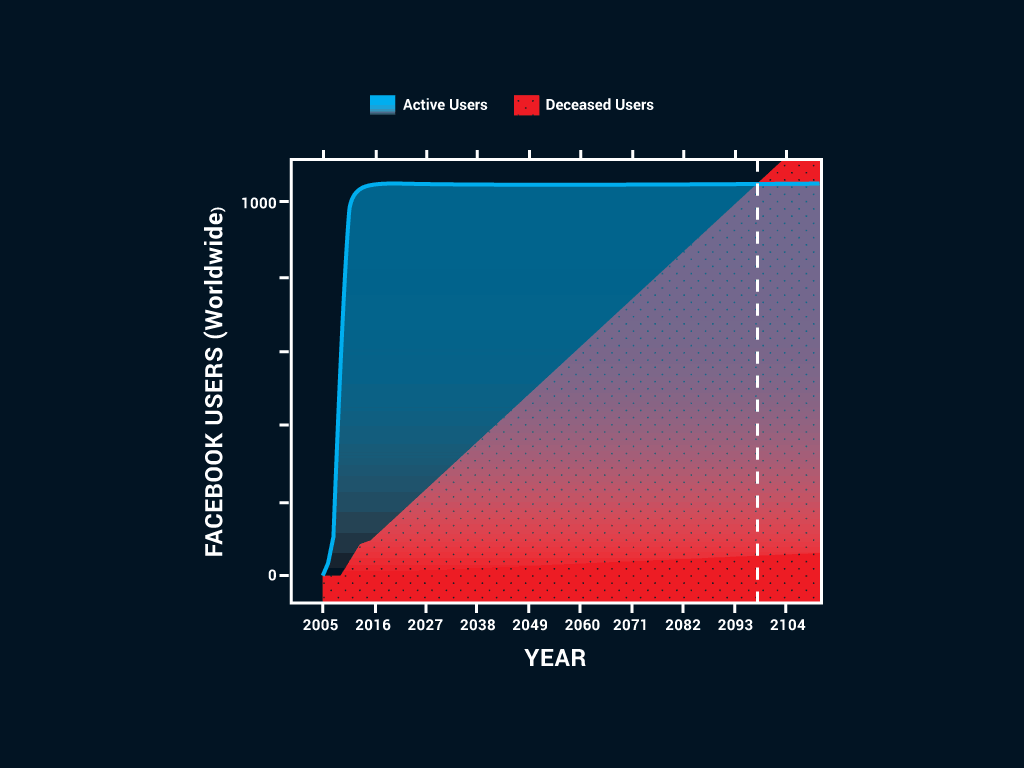 If those numbers aren't unsettling enough for you, here's another fun statistic: According to online legacy company Digital Beyond, 972,000 U.S.-based Facebook users will die in 2016.

More from AOL.com:
Spectacular 5-vehicle crash caught on camera
Woman surprised with honorary high school diploma on her 93rd birthday
Why is it so hard to tell the difference between Labradoodles and delicious fried chicken?