Why this bar only serves water 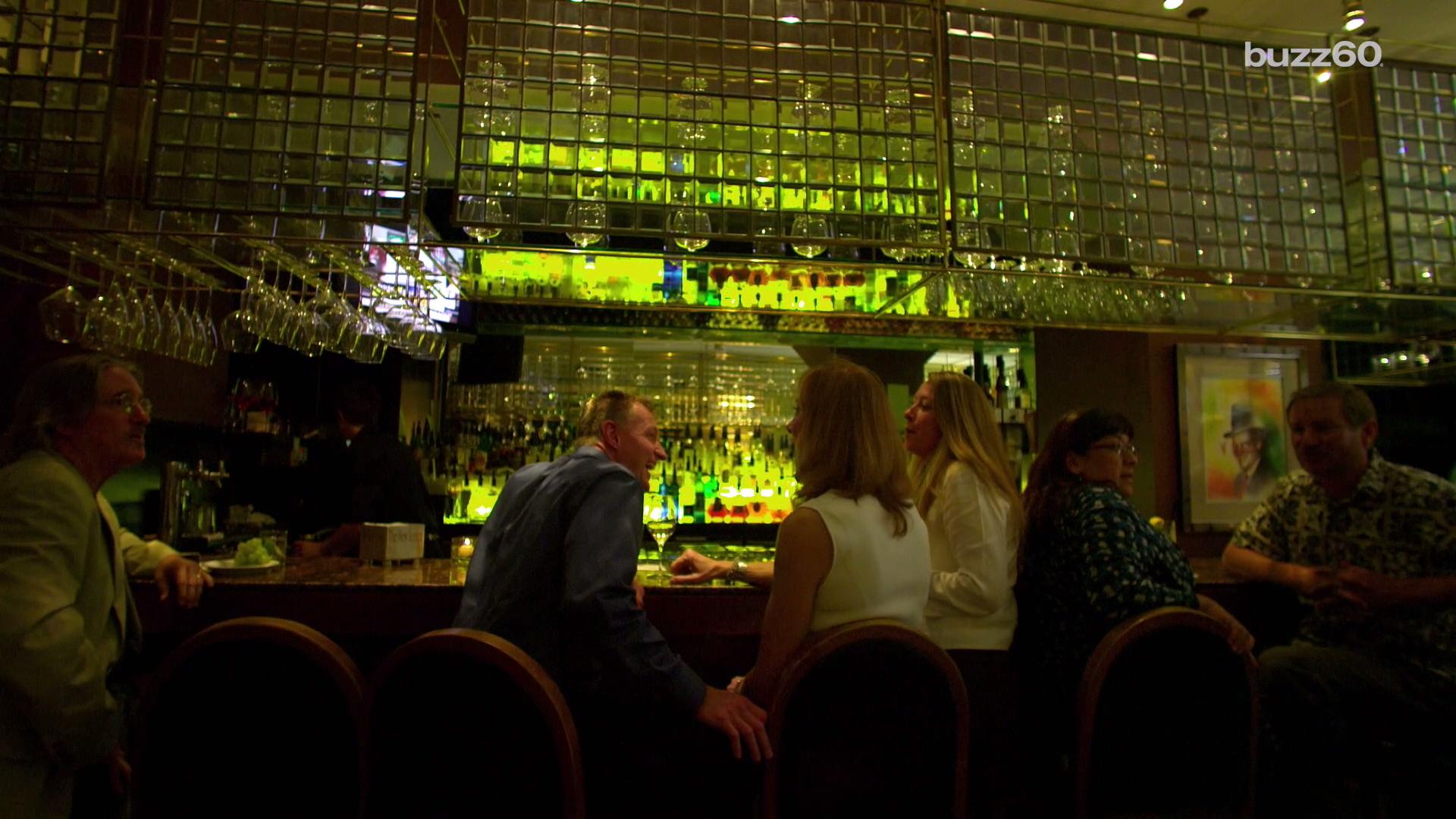 Move over, Mall of America, because Minnesota just got another big attraction: a bar that only serves water.

That's right! A new bar in Minneapolis will only have H20 on tap.

It may sound odd, but it's not because they're sick of telling people they don't have to go home, but they can't stay here.

The world's first Water Bar, which opens later this month, is actually the front for a public art display.

Started by Works Progress Studio as a pop-up project in 2014, the bar served tap water to more than 30,000 people across four states.

Why this bar only serves water

Photo: Upstairs at The Kimberley

The Ides at the Wythe Hotel, Williamsburg, 80 Wythe Avenue


The Water Bar's permanent home in Minneapolis is staffed by artists, water researchers and sustainability educators.

The goal is to get people talking about local water and water pollution, which seems proactive in the wake of the Flint, Michigan water scandal.

So the water is free, and to mimic a real bar experience, you can even get flights of tap water.

Not only does the bar have city water and private well water, but the staff even travels to other areas outside of Minneapolis that have different treatment methods in place.

The head of the organization swears you can tell the difference, which sounds like a challenge.

But as long as there's no swirling and swishing, who cares if someone decides to become a self-described water sommelier?

More from AOL.com:
The party goes to bat for Kasich in Ohio
Veteran and father of 3 disappears while out with friends in California
ISIS chemical weapons expert in US custody