The 10 most and least costly states for car insurance 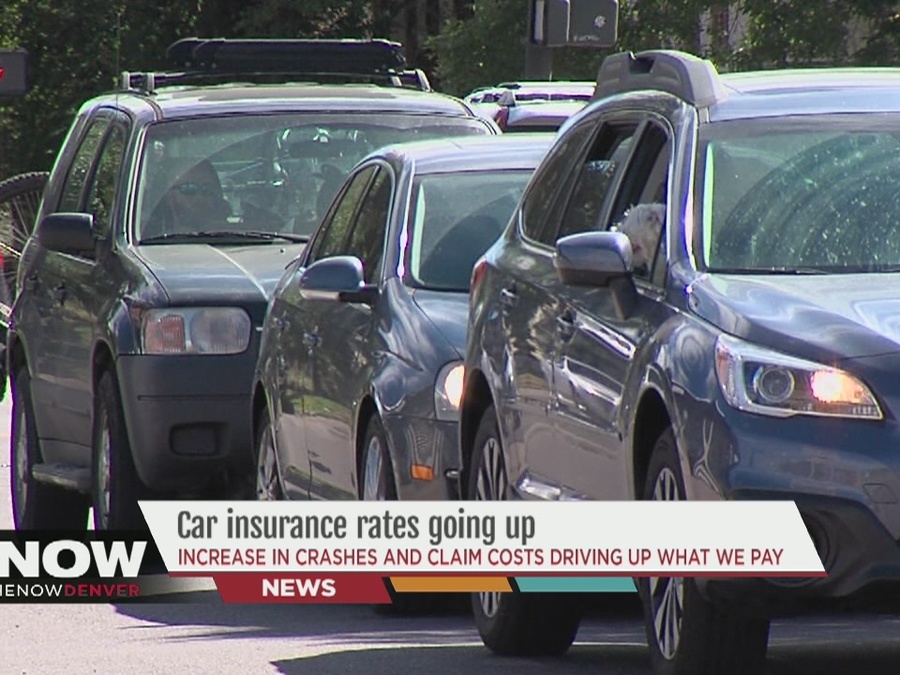 For six years, Insure.com has analyzed and ranked every state in the nation based on average auto insurance costs. And for all of those years, Maine has ranked as the least expensive state.

At the other extreme, Michigan ranks as the most expensive state for the third consecutive year. It has an average annual policy premium of $2,738.

The factors that make Maine the cheapest state include not only the state's relatively few large urban areas — and therefore its relatively light traffic — but also its low percentage of uninsured drivers, 4.7 percent.

Maine ranks No. 2 among states with the lowest number of uninsured drivers. That means the state has more drivers to share the risk pool, which drives down costs.

EXPLORE MORE: 10 cars most likely to get traffic tickets

"When everyone is insured, prices go down," as Insure.com puts it.

In Michigan, high no-fault insurance mandates are largely responsible for the high cost of car insurance.

Lori Conarton of the Insurance Institute of Michigan tells Insure.com: "Michigan auto consumers pay more than most states for car insurance due to the state's high medical mandate. Michigan is the only state in the country that requires auto consumers to purchase unlimited, lifetime medical benefits as part of the auto insurance policy."

Insure.com's rankings are based on an analysis of car insurance rates from six large carriers in 10 ZIP codes per state. The rates are based on full coverage for:

Based on that analysis, the most expensive states are:

The least expensive states are:

You can find the full rankings at Insure.com.

How do you feel about car insurance rates in your area? Share your thoughts in our Forums. It's the place where you can speak your mind, explore topics in-depth, and post questions and get answers.