So, is there any merit to the 'tiny hands, small manhood ' comment Rubio made about Trump? 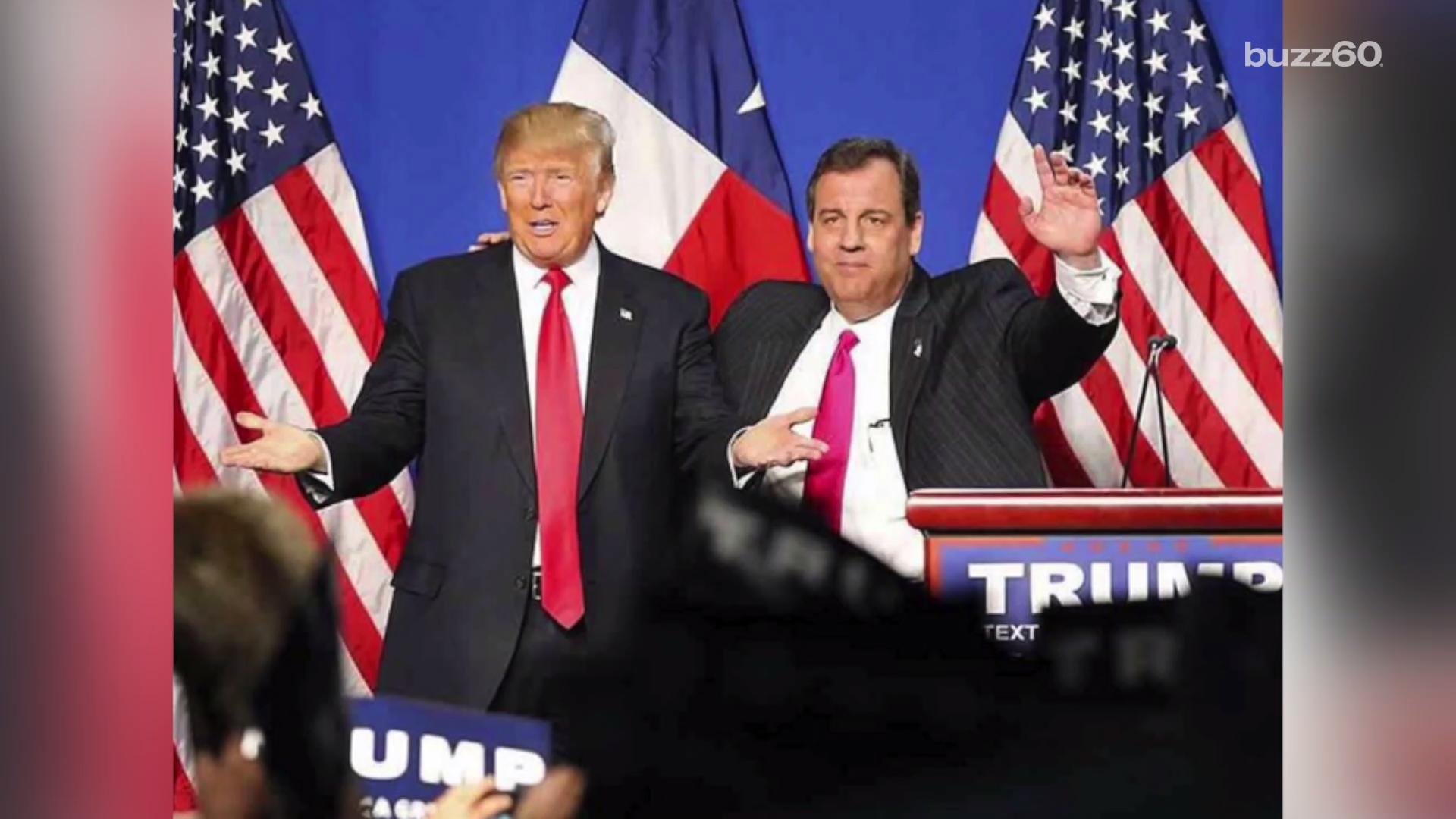 In case you were blissfully unaware of the new lows the 2016 presidential election has stooped to, let us fill you in.

Sen. Marco Rubio seemingly questioned the size of Donald Trump's manhood during a rally in Virginia on Feb. 28, and in the process dealt Americans yet another outrageous moment in an already outlandish presidential campaign cycle.

"His hands are the size of someone who's [five feet five inches]. And you know what they say about men with small hands... you can't trust 'em!" Rubio said during an event at Roanoke College in Salem, Virginia.

And in case that seems way too unreal for to you to believe, here's video proof:

Yes Marco, we're all familiar with the old adage that if a man has small feet or hands or whatever, then the size of his *ahem* manhood will follow suit.

But apparently, not even scientists can confirm if that is one hundred percent true -- even though they've tried.

Studies have shown that there could be a correlation between a man's finger length and his manhood size, but that's only if his ring finger is longer than the same hand's index finger.

There's no way you'll be making that call with your naked eye during the next debate.

To reach this conclusion, researchers took measurements of the indicated parts of men's bodies from all over the world and compared them to one another.

From Korea to Egypt to Iran, most studies showed that the middle finger to ring finger ratio really DID correspond with below the belt sizes.

It seems like a silly study, but scientists have reassured that they're more concerned with reproductive health than bragging rights.

Now that that's behind us, can we please focus on more important things during debates -- like the man behind the set of tiny hands who may one day be running our country?

More from AOL.com:
Why is it so hard to tell the difference between Labradoodles and delicious fried chicken?
Alaska Airlines rerouted a flight to give passengers the most incredible view of the solar eclipse
This dead squid moves like it's alive -- and you're supposed to eat it