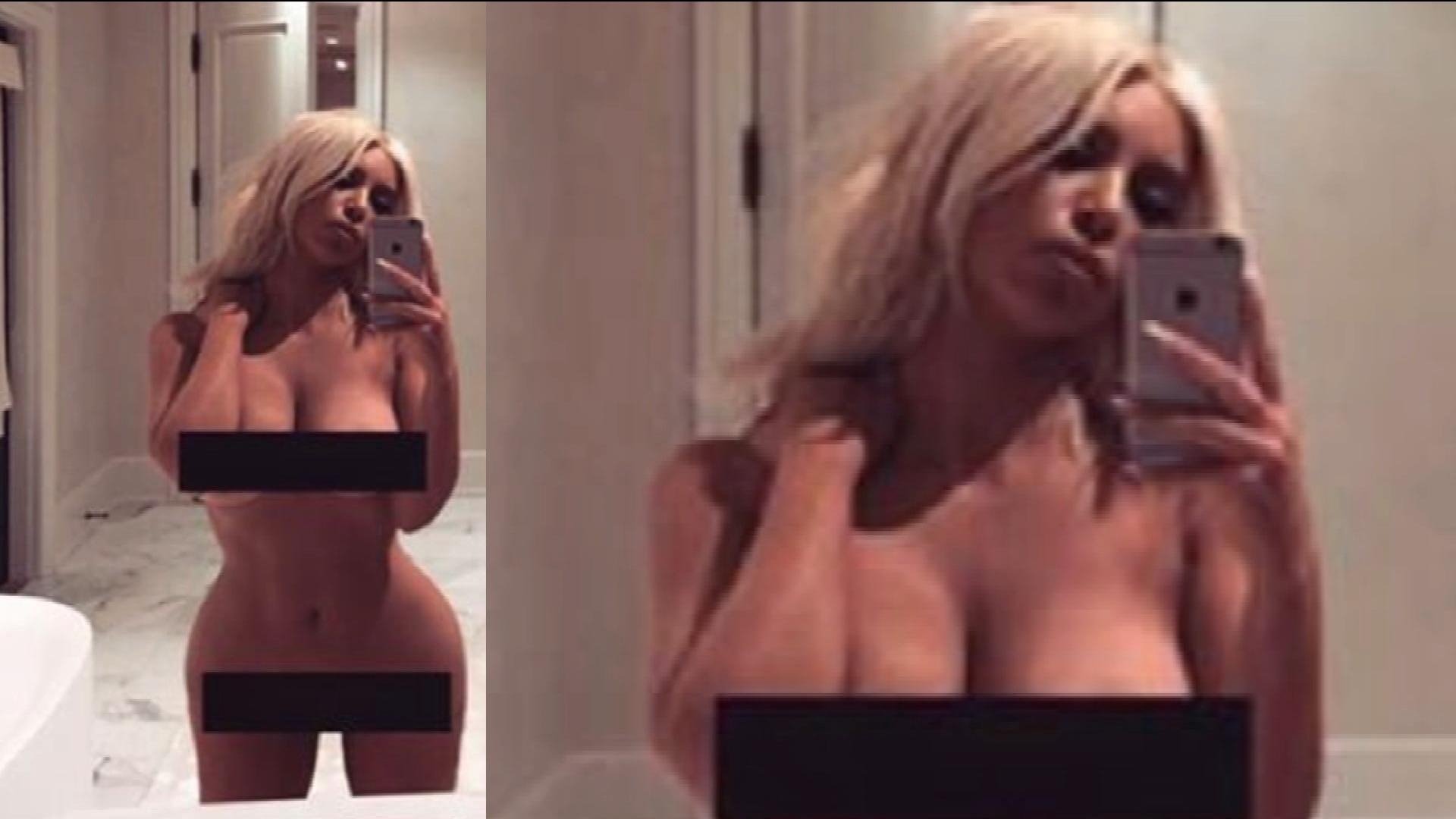 Kim Kardashian's latest scandal involves a nude photo -- and celebrities are publicly taking both sides of the issue.

Pink, Chloe Grace Moretz and Bette Midler are among the stars that have called Kardashian out for her photo, while celebrities like Abigail Breslin, Miley Cyrus and, now, Sharon Osbourne have issued support for the reality TV star.

Obsourne, who is one of the hosts of "The Talk," took to Twitter on Wednesday so express her solidarity with Kardashian, saying, "@kimkardashian you inspired me! #liberated#thetalk."

The 63-year-old posted a photo along with the message that mimics Kardashian's: It's a nude mirror selfie with her right hand grabbing her neck and black bars covering her body.

@kimkardashian you inspired me! #liberated#thetalkpic.twitter.com/R02CdqiCqO

See more photos of Sharon Osbourne through the years: