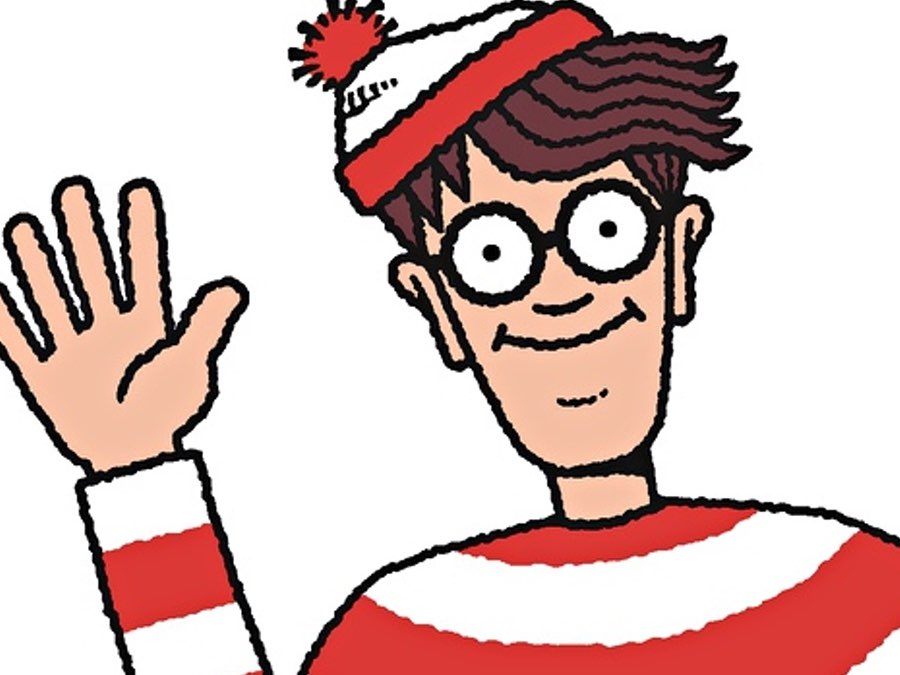 While no deals are in place yet, there is a script by Kyle Hunter and Ariel Shaffir. MGM acquired the screen rights for the film in 2011.

"Where's Waldo" was created by Martin Handford and first published in 1987, and quickly became one of the most recognizable and popular characters in pop culture. More than 55 million books were sold worldwide, with them being available in more than 38 countries and having been translated into more than 30 languages.

Rogen and Goldberg have collaborated on films like "The Interview" and "This is the End," and will work together on the upcoming animated feature film, "Sausage Party."

Both Rogen and Goldberg are represented by UTA.