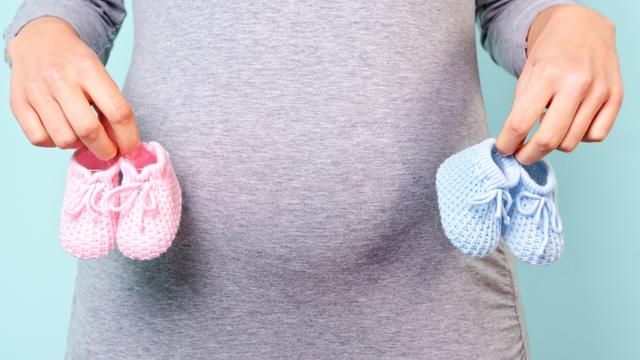 A family in Vietnam recently received a complete surprise when a paternity test revealed their 2-year-old twins have different fathers.

This discovery happened after the parents underwent DNA testing because many family members didn't think the twins looked anything alike. A Viet Nam News article noted that although the toddlers are the same gender, "one has thick and wavy hair, while the other has thin and straight hair."

The parents, from Vietnam's northern Hoa Binh province, initially believed that the hospital may have given them the wrong baby. But DNA testing proved otherwise -- revealing that the twins don't share the same father.

This rare occurrence, when twins have the same mother but different fathers, is called superfecundation. This case is thought to be the first set of bi-paternal twins born in Vietnam, though there are a handful of cases throughout the world.

RELATED: These twins were born with different skin tones:

Dr. Keith Eddleman, Director of Obstetrics at Mount Sinai Hospital, explained to CNN how superfecundation happens: "A woman's egg has a life span of 12 to 48 hours, and a sperm is viable for seven to 10 days, so there's about a week's time for potential overlap and the fertilization of two eggs by two sperm from separate acts of sexual intercourse."