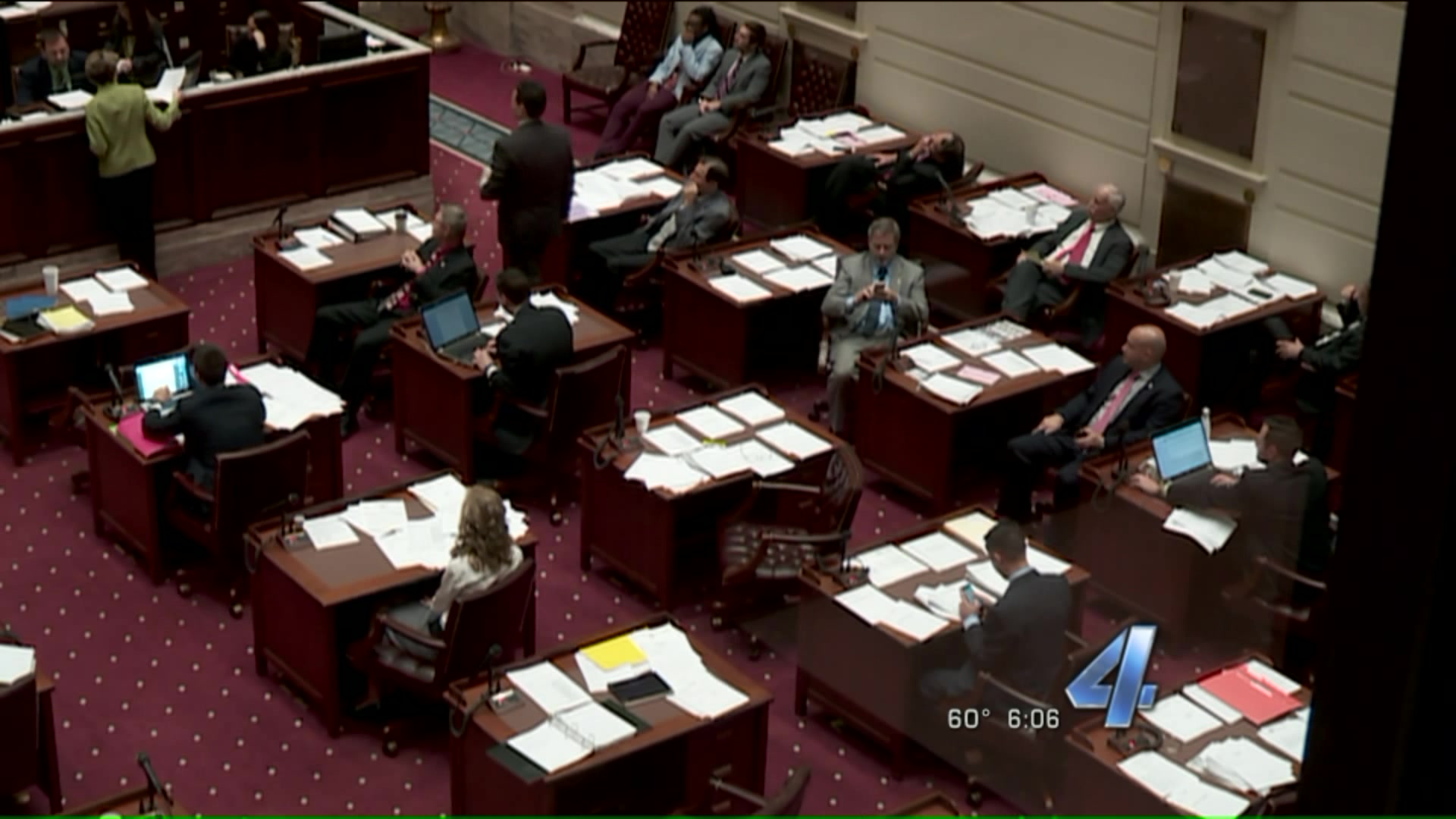 OKLAHOMA CITY - An Oklahoma bill making it's way through the state senate would abolish abortion in the state of Oklahoma.

According to SB 1118 anyone who performs an abortion would be considered a criminal, guilty of first degree murder.

SEE ALSO: Kindergarten teacher accused of drinking on the job

The first degree murder penalty was actually added after the bill passed out of the Health and Human Services Committee.

"Life begins at conception," Silk said. "Those human embryos deserve every bit of protection as a one-year-old child."

However, the bill is now stuck, held up by republican leadership at the Oklahoma State Capitol.

Silk is shocked members of his own party are standing with Planned Parenthood and against SB 1118.

Republican Senate leadership has so far refused to let SB 1118 be heard on the senate floor.

"It's still being stopped, which is very very frustrating," Silk said.

"Are you really pro-life if you can actually come out and oppose this bill for no reason?" Silk said. "Don't say you're pro-life and you believe life begins at conception if you are willing to allow 6,000 lives being murdered in Oklahoma every year."

Democrats, Planned Parenthood and a number of pro-life groups are standing against SB 1118 because it is extreme and it targets families who use in-vitro fertilization to conceive.

More on AOL.com:
Wild sea otter birth captured on video
Men steal 20 iPods in 30 minutes from Wal-Mart and no one stops them
Google sets up cameras in zoo for adorable animal selfies