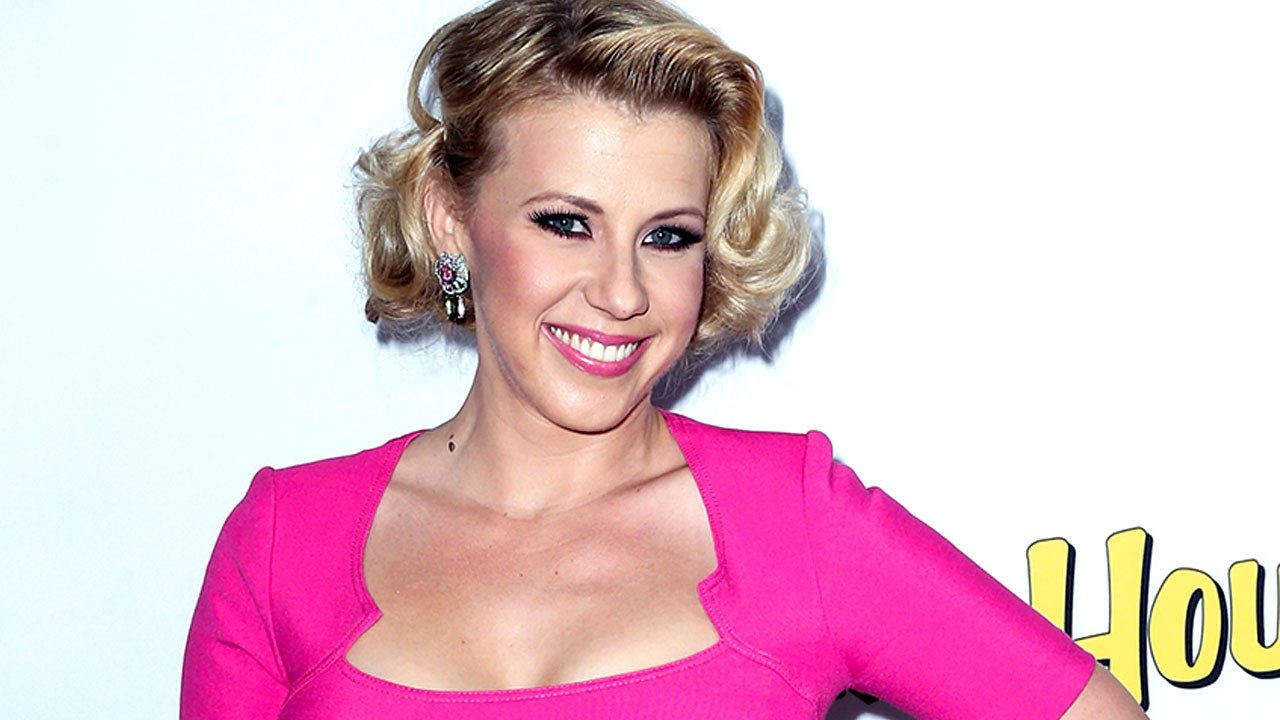 Jodie Sweetin isn't paying "attention to negative stuff," which includes Miley Cyrus' Instagram photo showing the "Fuller House" star straddling a man during what looks like a wild night out.

The man's face in the picture Cyrus posted last weekend is blurred out, and it is edited to appear as if Sweetin is sitting on the lap of Dave Coulier, a.k.a. Uncle Joey.

"I don't pay attention to negative stuff," Sweetin told E!. "I have so much good stuff going on in my life right now that I try not to pay attention."

She also added that it is "not worth it" to pay attention to any negativity she might receive, especially now that she is back in the lime light. Sweeting currently stars on "Fuller House" and will appear on the upcoming season of "Dancing with the Stars."

Cyrus took a lot of heat on Instagram for posting the photo, but has since responded, "only you freaks take this as shaming! To me it looks like Stephanie is having a f-cking gay ol time!"

Sweetin wrote a memoir titled "unSweetined" in 2010 where she dug deep into her story of addiction and recovery, as well as her troubles balancing her childhood with her Hollywood life.

Also Read:'Fuller House's' Jodie Sweetin Will Be 'Dancing With the Stars' This Season