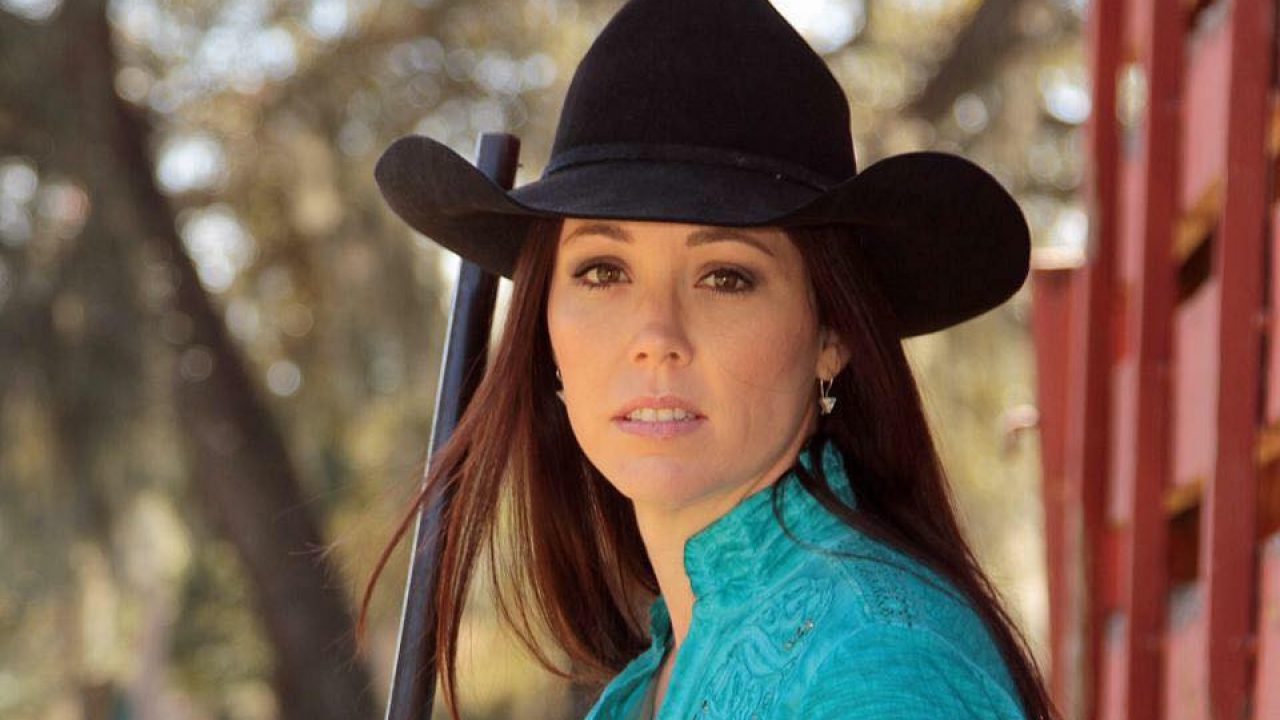 A Florida woman is recovering after being shot in the back by her 4-year-old son.

Jamie Gilt, 31, of Jacksonville, Florida, was reportedly driving Tuesday afternoon when the child picked up a gun in the back seat and fired a shot. The bullet struck the woman in the back and exited her torso.

See more about this story below:

Florida mother shot in the back by her 4-year-old son
Photo courtesy: Facebook

Jamie Gilt of Puntnam County, Florida, was shot by her 4-year-old son after he got his hands on her .45 caliber handgun while she was driving March 8, 2016. Pictured: Gilt posted a photo to her Twitter account "Got to play with my new toy today! Time to clean it!"

Putnam County Sheriff's deputies are still looking into how the child got hold of the gun, and charges could be pending.

"How was the firearm secured? Where was it carried in the vehicle? And exactly how did the young boy come in possession of the firearm?" Capt. Joseph Wells said to WJXT.

A community Facebook page titled Jamie Gilt for Gun Sense is described as "a page to connect people that share a common goal. ... to protect and expand our 2nd Ammendment [sic] rights."

Gilt was taken to the hospital after the incident and was listed in stable condition.

More from AOL.com:
Family unhurt after semi truck crashes into home
Police revive man who overdosed on heroin while on a city bus
The disturbing truth about how ecstasy affects the brain