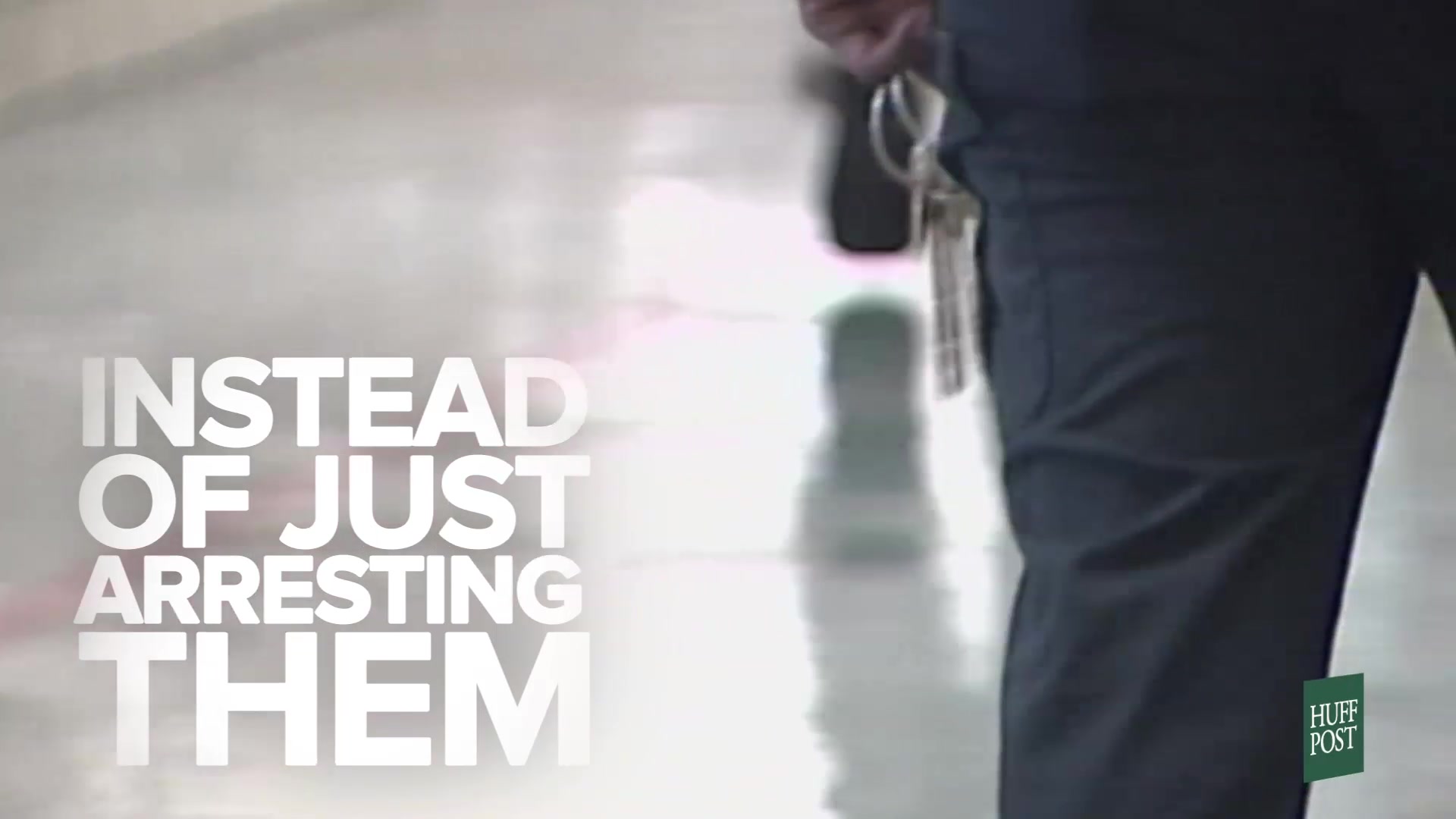 Supervised injection facilities (SIF), places where addicts can inject themselves under medical supervision, are becoming affective tools in fighting against overdoses in Europe and Canada, according to health officials.

With homelessness and drug use on the rise in New York and other states across the U.S., public drug use has become a potentially dangerous problem. Throughout the country people are overdosing in pubic spaces, leaving drug users and the public susceptible to dangerous dirty needles.

"It's enraging how behind the curve New York is on this," said Matt Curtis, policy director at VOCAL New York, during a public forum about supervised injection facilities. "Scores of cities have used SIFs to save thousands of lives and millions of dollars, and to improve public order and safety in neighborhoods."

These facilities don't exist in the U.S. but one New York mayor is attempting to bring the controversial facilities to his city.

The mayor of Ithaca, NY unveiled a proposal to open a supervised injection facility to The Associated Press, but the plan didn't come without controversy.

Drugs aren't sold at injection facilities, but they are used there with staff assistance putting them out of line with title 21 of the Controlled Substances Act which states "maintaining drug-involved premises" is unlawful. But that hasn't stop the support for SIFs from lawmakers and drug users.

"A safe, clean place to inject would have allowed me to avoid abscesses and infections that have affected my health and would have made it much easier to deal with things I wanted to change about my drug use," said Paul Levine, a former drug user at the forum. 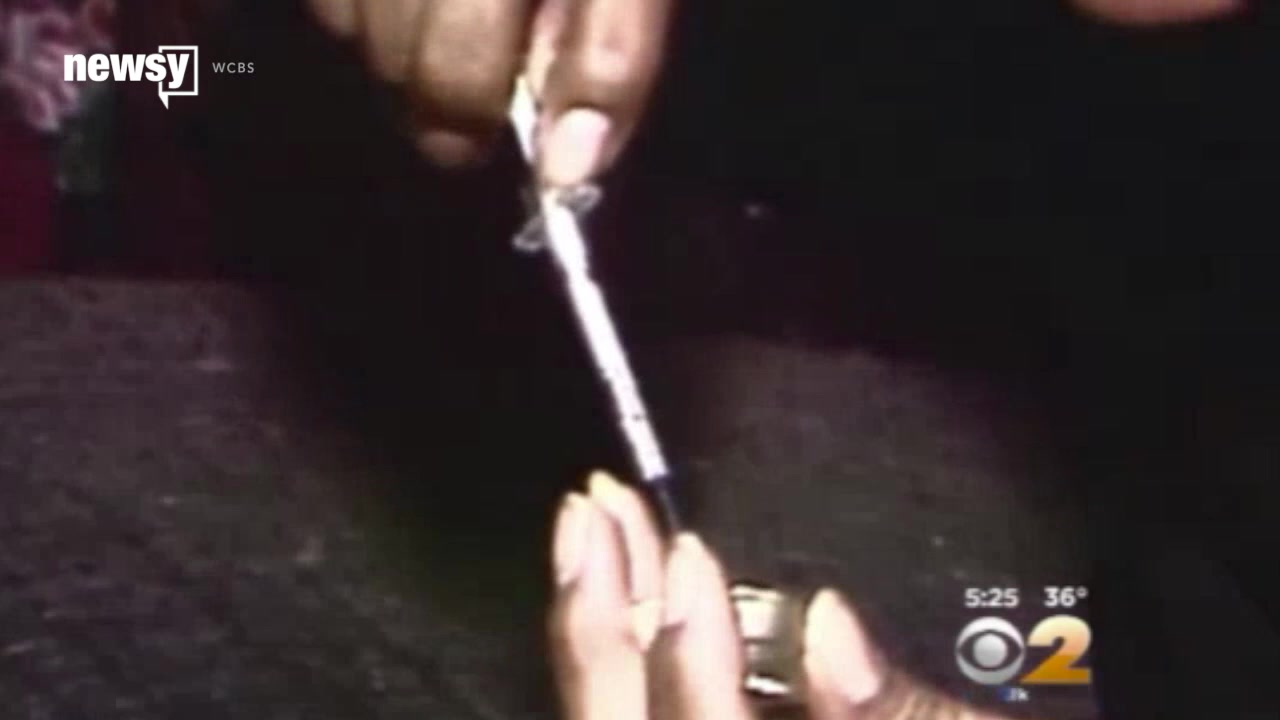 More on AOL.com:
The disturbing truth about how ecstasy affects the brain
Officials discover ecstasy pills shaped like 'Despicable Me' minions
Scientists say marijuana addiction is real -- but not the same as other drugs