Did Trump's campaign manager rough up a female reporter? 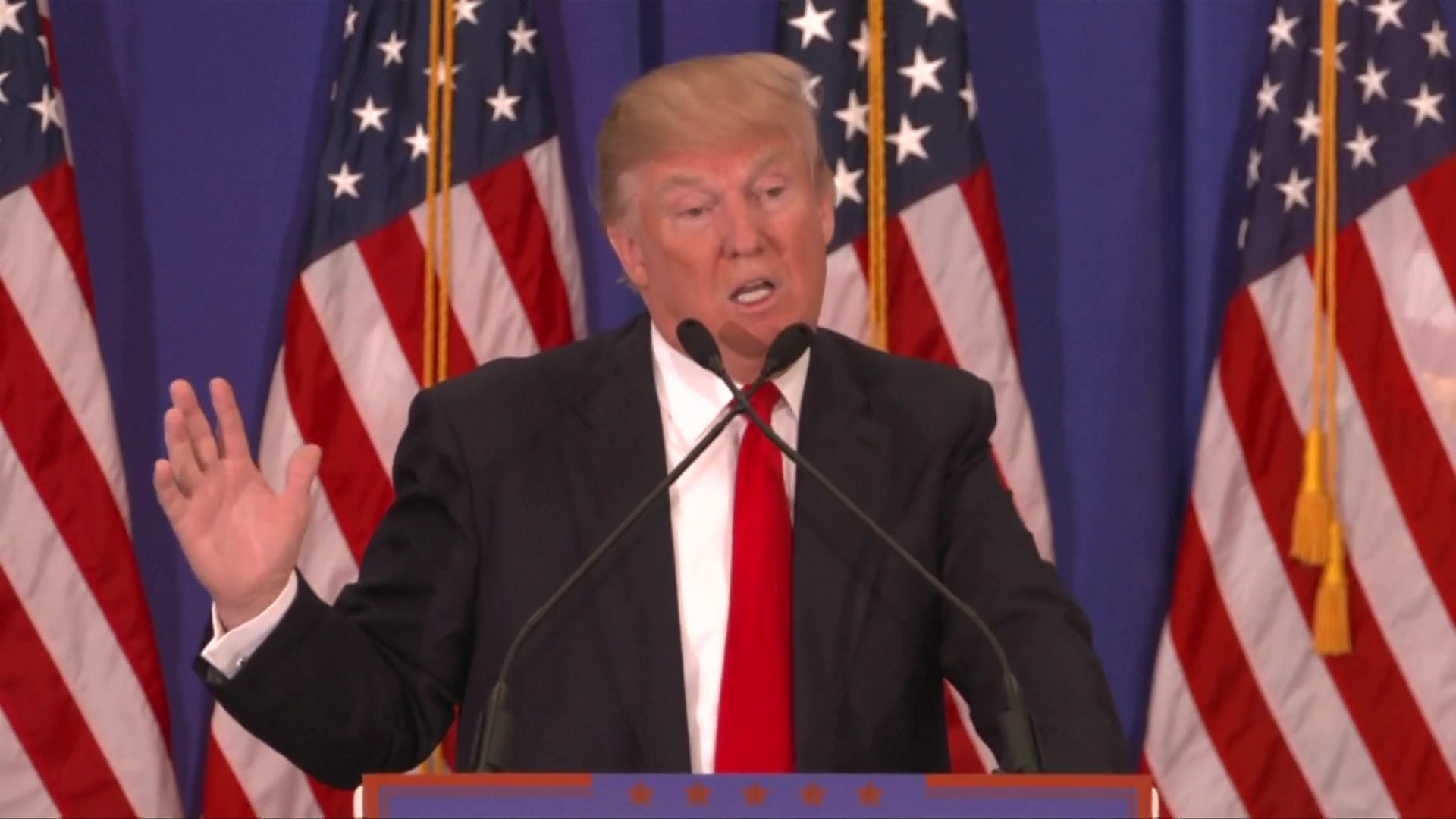 Donald Trump campaign manager Corey Lewandowski is under fire for allegedly yanking a female reporter out of the way after the GOP candidate's victory press conference in Florida on Tuesday night.

Breitbart reporter Michelle Fields was trying to ask Trump a question as he was leaving the press conference when his Secret Service detail was beginning to clear the path for Republican frontrunner.

That's when Fields was forcibly grabbed on her arm by Lewandowski, nearly throwing her to the ground, a source who witnessed the situation told Politico.

Trump's campaign did not immediately respond to TheWrap's request for comment, but a witness told Politico Fields was clearly "roughed up" by the move.

Breitbart News CEO and president Larry Solov said in a statement if it was Lewandowski, he owes her an apology.

"It's obviously unacceptable that someone crossed a line and make physical contact with our reporter. What Michelle has told us directly is that someone "grabbed her arm" and while she did not see who it was, Ben Terris of the Washington Post told her that it was Corey Lewandowski. If that's the case, Corey owes Michelle an immediate apology," Solov said.

This wouldn't be the first time Trump's campaign has been accused of being overly physical with reporters. Time photographer Chris Morris was recently slammed onto a table during a rally in Virginia after he attempted to step outside the press pen to photograph some protesters. The incident is currently under investigation by The Department of Homeland Security.

Trump has also been criticized for inciting violence against protesters at his rallies and calling the media "disgusting" and "dishonest."

In December, Trump "reassured" reporters that he had no desire to execute the press who cover him.

"I hate some of these people, I hate 'em," Trump told the crowd during a rally in Grand Rapids Michigan. "I would never kill them. I would never do that."

More from The Wrap:
Donald Trump Wanted to 'Punch' a Protester at Rally in Nevada (Video)
Jon Voight Endorses Donald Trump: 'I'm Saying I Like This Guy'
Donald Trump Clashes With Reporter for Misquoting Him: 'You're Not a Very Good Reporter' (Video)