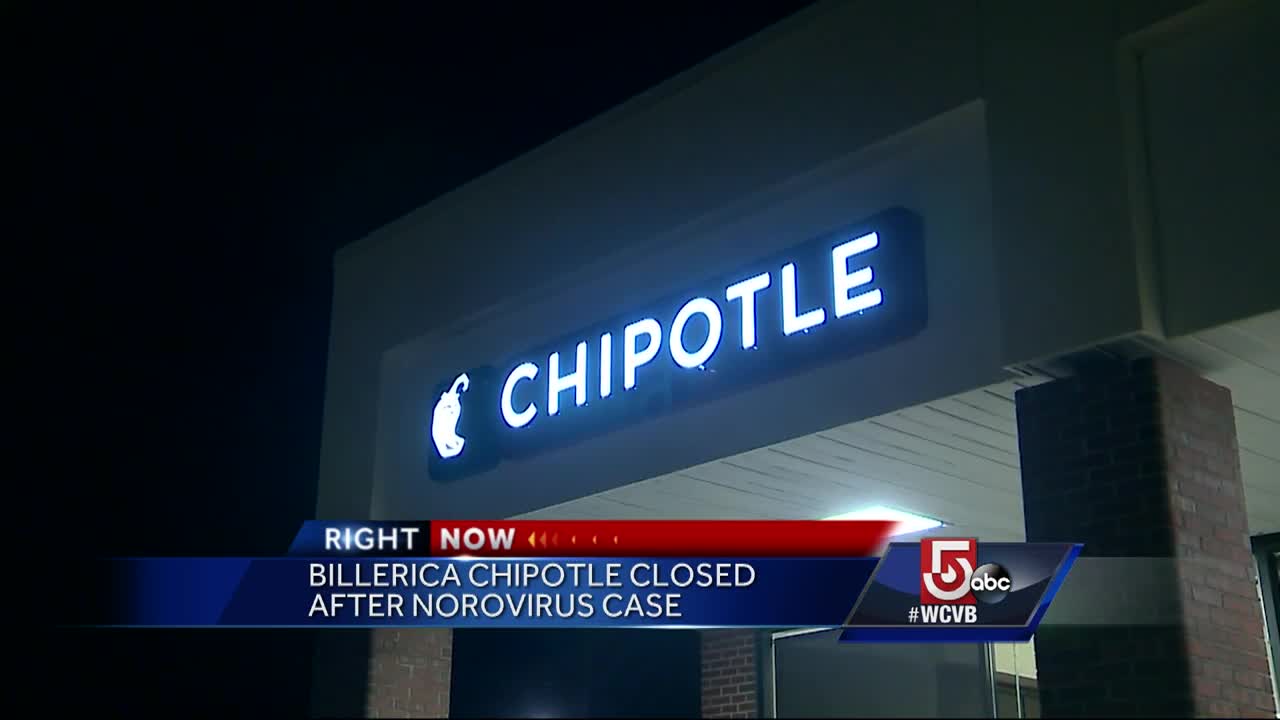 Chipotle is trying to repair its reputation after a series of food-safety incidents, including two E.Coli outbreaks that sickened about 50 people in 14 states and two separate norovirus outbreaks in Massachusetts and California.

Chipotle's shares drop after latest food safety incident
Up Next

"We suspect that investors and consumers will be sensitive to this announcement, particularly in light of the adverse news flow over the last six months at Chipotle," CRT Capital analyst Lynne Collier said in note to clients.

"The publicity around this news announcement will be another negative data-point that may affect consumer demand." Lynne Collier, Analyst

Chipotle's sales have fallen sharply since the E. Coli outbreaks late last year. Sales in the quarter ended Jan. 31 were down 18 percent compared with the third quarter.