Big US banks to take on tech rivals with instant payments 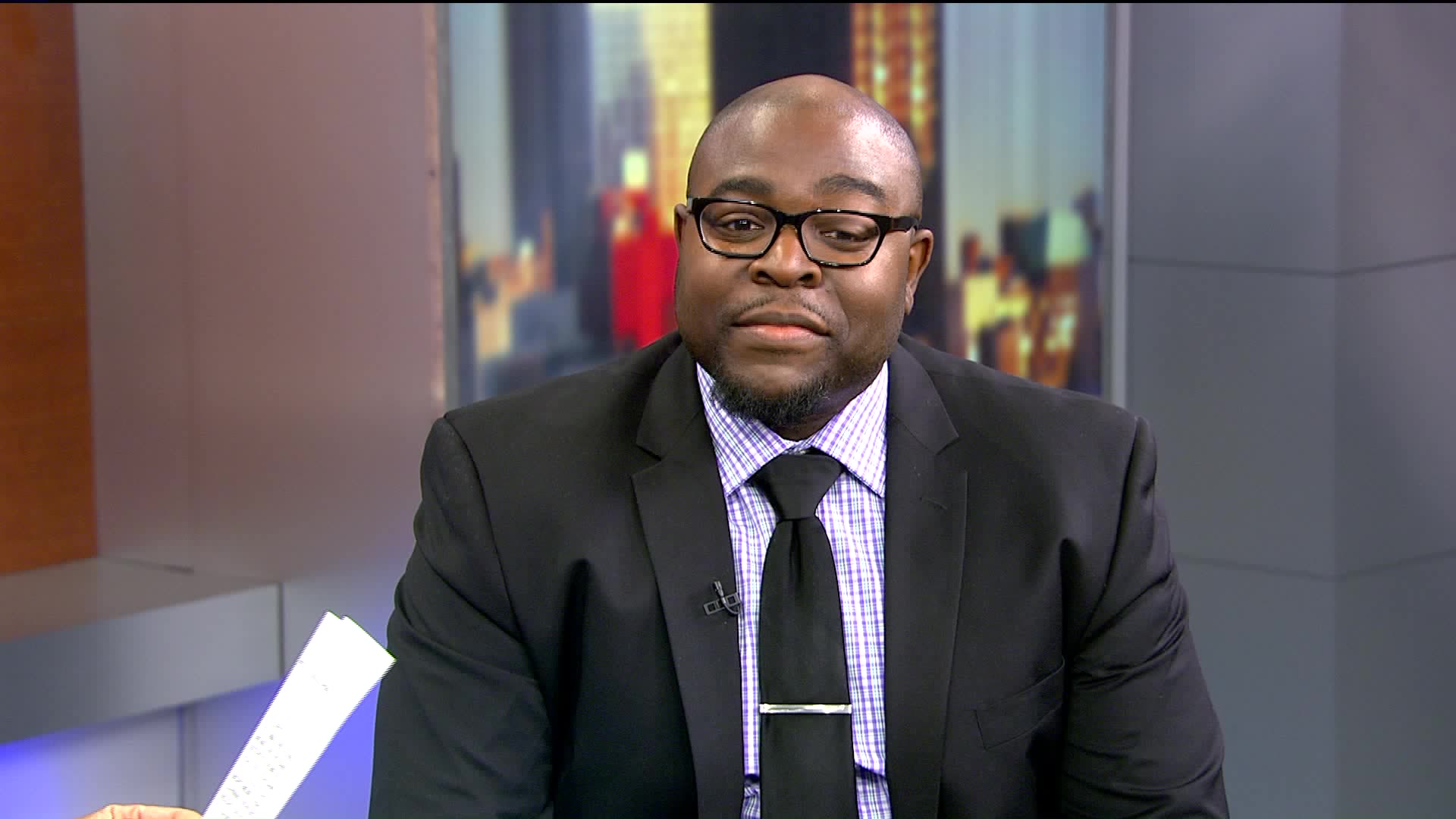 Depositors at some of the largest U.S. banks are finally going to get the chance to do something quick and simple: send money to another person's account instantaneously by mobile phone.

The idea has been in the works for at least five years, and in the meantime, Silicon Valley has made incursions into the industry's role as a payment intermediary. But now, big banks including JPMorgan Chase & Co, Bank of America Corp, Wells Fargo & Co and U.S. Bancorp are starting to plug into a system they jointly own, called clearXchange, that will allow each others' customers to transfer money in a flash when they split a dinner check, rent payment or vacation bill.

"What we are doing now is delivering payments in real time, which is what our customers have asked for," Mary Harman, managing director for payments at Bank of America, said in an interview. The bank is one of two that have started rolling out the system to customers.

While technology companies like PayPal Holdings and Facebook Inc already offer snazzy payment apps that appeal to young consumers, the banking industry has a crucial advantage because it controls how quickly money actually moves between bank accounts. Individuals transferred some $200 billion to one another using mobile phones and computers last year, according to Javelin Strategy & Research.

Bank executives and analysts who closely track payment systems say that if clearXchange is fast, functional and user-friendly, banks can make up for lost ground.

Bank of America plans to announce on Wednesday that its customers can transfer funds instantly through clearXchange with customers of U.S. Bancorp, which said last week that it was plugged into the speediest part of the network. JPMorgan Chase & Co and Capital One Financial Corp representatives told Reuters they plan to offer the service later this year.

Analysts expect Wells Fargo & Co and PNC Financial Services Group Inc to do the same. Their representatives declined to comment.

Those six banks are among the seven largest by deposits in the United States. Regional bank BB&T Corp is also one of the seven owners of the network, but is not ready to announce its plans, a spokesman said.

Citigroup, which has the fourth most U.S. deposits, has not joined clearXchange. A spokeswoman declined to say why. Citigroup uses an older network called Popmoney, which is owned by Fiserv Inc, for person-to-person payments.

Today, if a customer wants to transfer cash to another person digitally — whether on an app like Paypal's Venmo, or through an individual bank's payment transfer system, like Chase's QuickPay — it usually takes one to three days for money to move to an account at another institution. On clearXchange, the cash can move instantaneously with the tap of a finger.

The initiative is particularly important for banks as their customer base shifts from a generation that cashed paper checks and got mortgages by walking into a branch, to one that goes online first to transact and borrow. It's important for banks to cater to 18-to-34-year-old Americans in the so-called Millennial generation as they enter their prime years for borrowing and saving.

SEE ALSO: 10 cars most likely to get traffic ticket

But adapting to these behavioral changes was a low priority for U.S. banks after the financial crisis, as they grappled with losses, fines, new regulations and slow revenue growth. In short order, financial technology startups filled the void — not just in payments, but in areas ranging from student loans to financial planning. If banks don't catch up quickly, they may end up losing some young customers altogether, analysts said.

"There is a short window of opportunity for the banks," said Michael Moeser, director of payments for Javelin.

For clearXchange to be successful, it needs to reach a critical mass of participants so that depositors will be able to transfer funds among most of their friends, relatives and colleagues. Until more banks connect to provide immediate service, the network has little value.

Any U.S. bank or credit union can participate in clearXchange, and its owners hope many more will. The network says its members represent two-thirds of U.S. deposits.

Banks in other parts of the world are making similar moves. In the U.K., for instance, there is an app called Paym that allows individuals to transfer up to 250 pounds ($355) to another user's bank account. Nordic countries are leading the way toward a cashless society, with mobile payment apps Swish in Sweden and MobilePay in Denmark.

Analysts expect the mobile banking market to keep growing as consumers become more aware of apps, and as the technology improves.

Venmo, which launched in 2012, handled $7.5 billion of person-to-person payments last year. In January, the company moved $1 billion between individuals – up tenfold in two years, said Bill Ready, PayPal's global head of product and engineering, who brought Venmo to PayPal as part of a 2013 deal.

Those figures track well below the $22 billion of cash swapped digitally by Bank of America customers last year, or the $20 billion Chase QuickPay handled. But Venmo is growing rapidly, and its popularity has come almost entirely by word of mouth, as friends ask friends to sign up, said Ready. Facebook's Messenger app offers a similar service.

While these apps send immediate alerts that money is on the way, they still rely on banks to make sure cash is available and move it. And, unlike banks, they have no control over the speed at which that occurs.

"As a Bank of America customer, when I hit send, a couple of seconds later the U.S. Bank customer will see the money in their account," said Bank of America's Harman.

Even so, Ready, the senior PayPal executive, said he is skeptical clearXchange will be a success. "The banks have a hard time working with one another," he said, adding that it would be difficult for them to "recreate the viral nature of Venmo."

Facebook representatives declined to comment on the banks' plan, but said the company is continuing to improve Messenger's payment functions.

The banking industry's advantage could be short-lived, though. The network that Venmo and others often use to transfer funds will begin phasing in daily settlement in September. That network, called the Automated Clearing House Network, is a not-for-profit association whose members are financial firms.

"If Venmo becomes real-time," said Javelin's Moeser, "then the banks have no differentiator anymore."

Banks that are part of clearXchange realize they must overcome the buzz and momentum that existing apps have gathered. They are working to come up with a catchier name than clearXchange, and hope to launch a marketing campaign around the middle of this year, said Harman.

"The important thing," she said, "is that we are acting now."

More on AOL.com:
U.S. February auto sales jump, no sign of slowdown
Shocking gas prices from around the world reveal just how bad things are for the oil industries
The most and least expensive cities to buy a dozen eggs