7 money lessons we can learn from Beyoncé 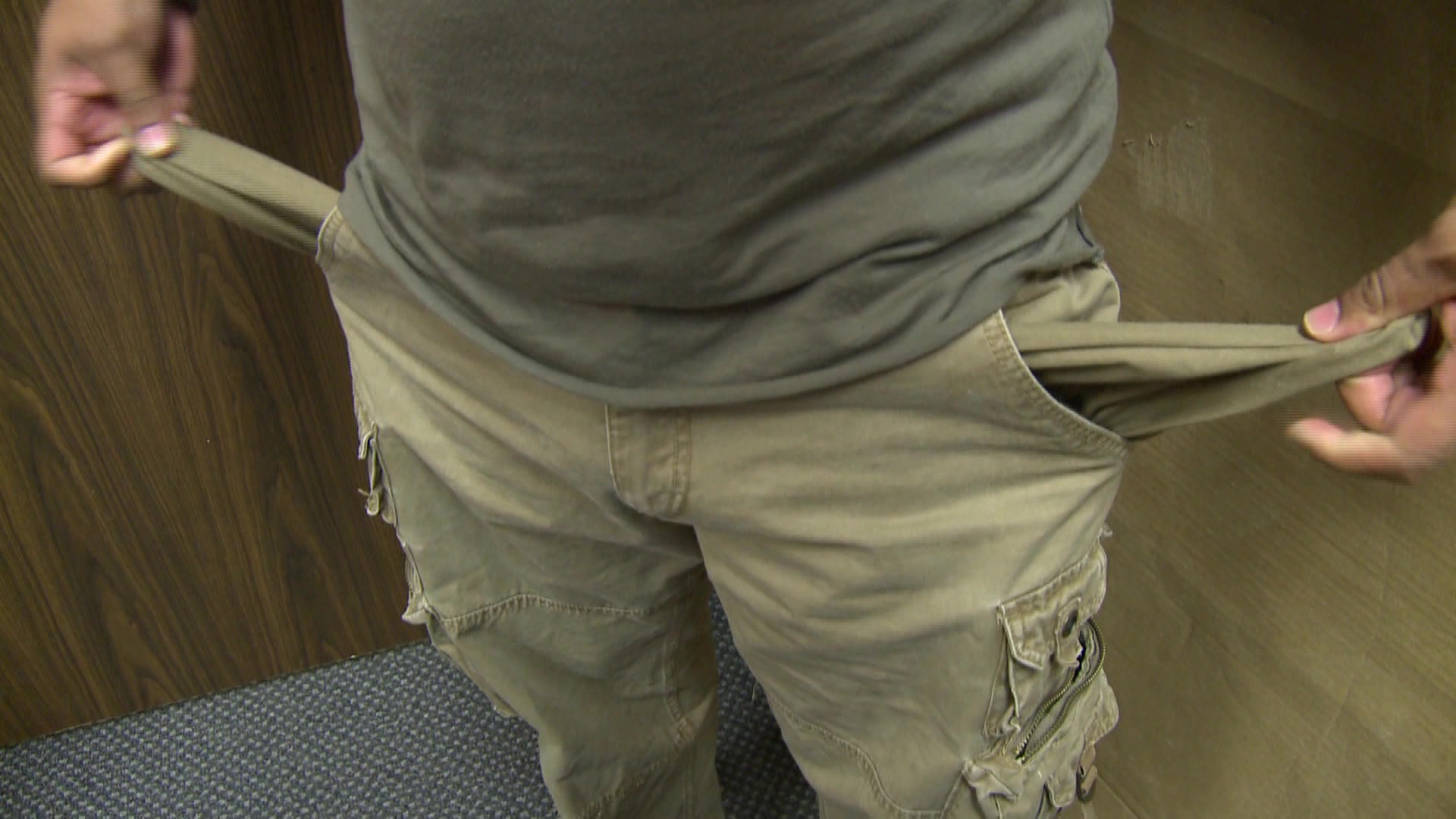 Beyoncé Knowles is a wealthy person. With a net worth of more than $250 million, she clearly knows a little something about generating and keeping money.

Not all celebrities have the financial wits to keep an eye on their cash, but Beyoncé has not only built an empire, she has also protected it. And her lyrics offer great lessons for women looking to become financially independent.

Here are seven ways that Beyoncé has offered some sound money lessons.

1. Men Don't Have to Be the Breadwinner

Beyoncé's husband, rapper Jay-Z, is very successful in his own right. But rest assured, she doesn't need his income to get by. And many of her songs convey the idea of women being responsible for their own finances. Consider the song "Flawless:" You can have ambition, but not too much...You should aim to be successful, but not too successful...Otherwise, you will threaten the man...I took some time to live my life...But don't think I'm just his little wife.

Unlike some notoriously spendthrift celebrities, Beyoncé has taken time to think about the future, so she's set financially even if she decides to stop working. "I have a lot of property. I've invested my money and I don't have to make any more, thank God, because I'm set," she told the UK Mirror in 2009. "I'm now able really to be free and just do things that make me happy."

3. Beware of the Moocher

Back when she was a member of Destiny's Child, Beyoncé warned against the partner who casually borrows your money and things. Remember "Bills, Bills, Bills?" And now you ask to use my car...Drive it all day and don't fill up the tank...And you have the audacity...To even come and step to me...Ask to hold some money from me...Until you get your check next week.

Beyoncé knows how popular she is. Her most high-profile shows have been at halftime of the Super Bowl, the most watched television event of the year. A few years ago, she dropped a new album on Apple's iTunes without warning and made it impossible to buy just a single song. (The album sold more than 828,000 copies in just three days, setting a record.) Now there's speculation that she will drop her next album exclusively on Tidal, a streaming music service that she partially owns.

Do you want to make yourself irreplaceable like Beyoncé? Learn more than one skill. Beyoncé is a great singer and songwriter, but she can also dance better than nearly anyone on the planet and has acted in movies and television shows. What's more, she has fashion lines for adults and kids, and makes millions off of endorsements. Her diversity can serve as a lesson to the rest of us, who might benefit from finding different ways to leverage our skills and talents to make money.

7 money lessons we can learn from Beyoncé

These jobs are always in high demand, and the best part: you can name your price and create your own schedule! Post an ad on craigslist, or use your friends' and family's connections to get your name out there.

Rent out your space

List your apartment on Airbnb or another rental site, and make some easy cash by staying at a friends and renting out your place for the weekend.

Just as you can rent out your full apartment or house, you can also post a free room (or even just your couch!) on sites like Craigslist or Airbnb. This way you can split your living expenses -- and maybe even make a new friend!

Now here's a weird one: Donate your hair, breast milk, or even plasma for a profit. According to Grifols, if you're healthy and weigh above 110 pounds, you can earn up to $200 a month donating your plasma to life-saving medicine.

Sign up to participate in medical tests and clinical trials.

Universities constantly need volunteers to test new medicines and treatments -- and because the pool of willing participants is limited, there is typically a large compensation for being a guinea pig.

Participate in a focus group

Companies and organizations will pay you to join a focus group. These can be conducted in person, online, or via phone. You will most likely be reimbursed in cash or gift cards -- plus, you often get to test out fun new products!

Similar to focus groups, you can get paid to give your time and insights on an online questionairre. Plus, you can do this from the comfort of your couch.

Bank on your sperm

Although we don't necessarily recommend this option, there is a very high demand for healthy sperm donors. Keep in mind some of the obvious drawbacks, but sperm donation is non-invasive and highly compensated.

Crowdfunding allows you to raise monetary contributions from a large group of people who want to support your venture. Post your project or idea on a crowdfund site, like GoFundMe.com, and see the cash pile up.

If you're qualified, post an ad online or on a community board to tutor children on their school courses or for the upcoming SATs.

Get a part-time job

Capitalize your free time (on the weekends or after work hours) by working a part-time job. A bartender, waiter, or Uber driver are all great options for an additional source of income -- and great tips!

Take this suggestion at your own risk: If you're staying within legal limits, buy tickets low and sell high as an effective way to source additional money. (Just make sure to check your state and local laws first!)

You can sell anything on the internet these days... including your companionship! Get paid to go on a platonic outing for a few hours and enjoy your afternoon with a new friend.

Rent out your parking spot

Make sure to check with your landlord first, but if you have the option to park your own car further away, lend or share your parking space or driveway for the hour, day, or even month!

This one takes patience before a big pay out, but keep a spare jar or drawer for loose change that you usually toss anyway. It will keep it all in one place -- and those quarters do add up!

Make something to sell

If you have a knack for arts & crafts, create jewelry or other handmade gifts to sell on sites filled with other thrifty vendors like Etsy.

This effective strategy requires low effort with a high return. Post photos of your used or non-used items on sites like eBay or Craigslist, and let the bidding begin!

Have a yard sale

Sell clutter you've been meaning to get rid of right in your front yard. This simple tactic is convenient, and guarantees a wad of cash right to your pocket.

This tip may seem obvious, but is often overlooked: Take your recently-purchased items that are laying around back to the store for either store credit or a full refund.

Collect cans and scrap metal out your own garbage, basement, and street and bring to your local recycler to exchange your findings for money.

In her song, "Independent Women, Part 1," Beyoncé touts the good feeling of building your own wealth. If you're gonna brag make sure it's your money you flaunt, she sings. Depend on no one else to give you what you want.

Ms. Knowles recently released a sexually-charged song called "Formation," in which she talks about taking a man to Red Lobster. Red Lobster then saw a 33% spike in revenue after Beyoncé performed it at the Super Bowl. And the uptick may have been even more had the restaurant not been a tad slow in mentioning the song on social media. You never know when an opportunity will present itself. When it does, be prepared to strike.

Anything else we've learned from Beyoncé? Please share in comments!