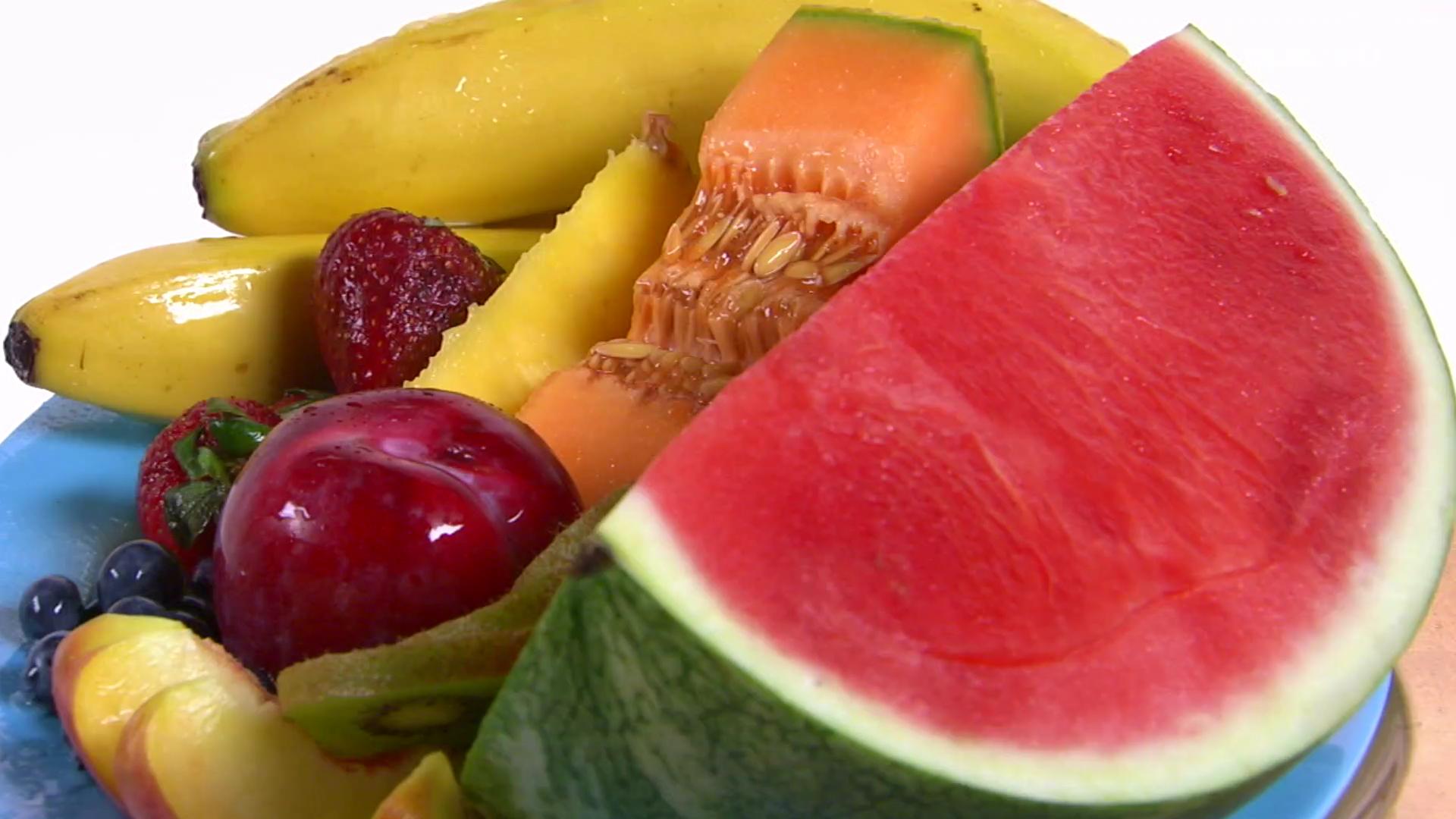 The CDC estimates that every 1 in 6 people suffers from food poisoning each year. Just one bite of the wrong thing can send you the emergency room, and ain't nobody got time for that!

It can knock you off your feet for a day but there are ways to avoid food poisoning. Watch the video above for four simple tricks to keep you healthy!

Click through the slideshow below to know more about recent E. coli and food poisoning cases:

4 ways to avoid food poisoning
BOSTON - AUGUST 23: Colony of E. coli cells are grown in the synthetic biology lab at Harvard Medical School in Boston on Tuesday, August 23 2011. (Photo by Wendy Maeda/The Boston Globe via Getty Images)
ELIOT, ME - MAY 26: Kyler Dove, a seventh grader at Marshwood Middle School in Eliot, stops to take a drink from one of the 11,520 water bottles donated to the school Tuesday, May 26, 2015 by Cumberland Farms. Home Depot and Hannaford have also made donations to the school as it manages the current E coli scare. (Photo by Jill Brady/Portland Press Herald via Getty Images)
PORTLAND, OR - MAY 23: A shopper looks for bottled water on nearly empty shelves at a New Seasons Supermarket May 23, 2014 in Portland, Oregon. Oregon health officials ordered Portland to issue a boil-water alert after three separate samples tested positive for E. coli, a bacterium that can cause severe gastrointestinal illness. (Photo by Natalie Behring/Getty Images)
Jack Kurtz, 10, right, and mother Paula Gillett pose for portrait in their Rockford, Illinois home, November 5, 2009. Jack recovered from a food-borne illness last year. The source of the E. coli that hospitalized him was never determined. (Photo by Lane Christiansen/Chicago Tribune/MCT via Getty Images)
Madison Sedbrook, 6, right, and her mother Cindy are in their home at Highlands Ranch on Tuesday. Madison's parents are suing because she got e coli from eating raw cookie dough recalled by Nestle. Hyoung Chang/ The Denver Post (Photo By Hyoung Chang/The Denver Post via Getty Images)
PHILADELPHIA - FEBRUARY 21: A BJ's Wholesale Club awaits customers on February 21, 2007 in Philadelphia, Pennsylvania. Yesterday, the giant wholesaler announced a voluntary recall of prepackaged Wellsley Farms mushrooms, due to possible trace amounts of E.coli. No cases of the illness have been reported. (Photo by Jeff Fusco/Getty Images)
Up Next

More in lifestyle:
6 blowout tricks expert hair stylist swears by
This luggage brand will change the way you travel for good
Move over 'Cronut' for new drool-worthy pastry