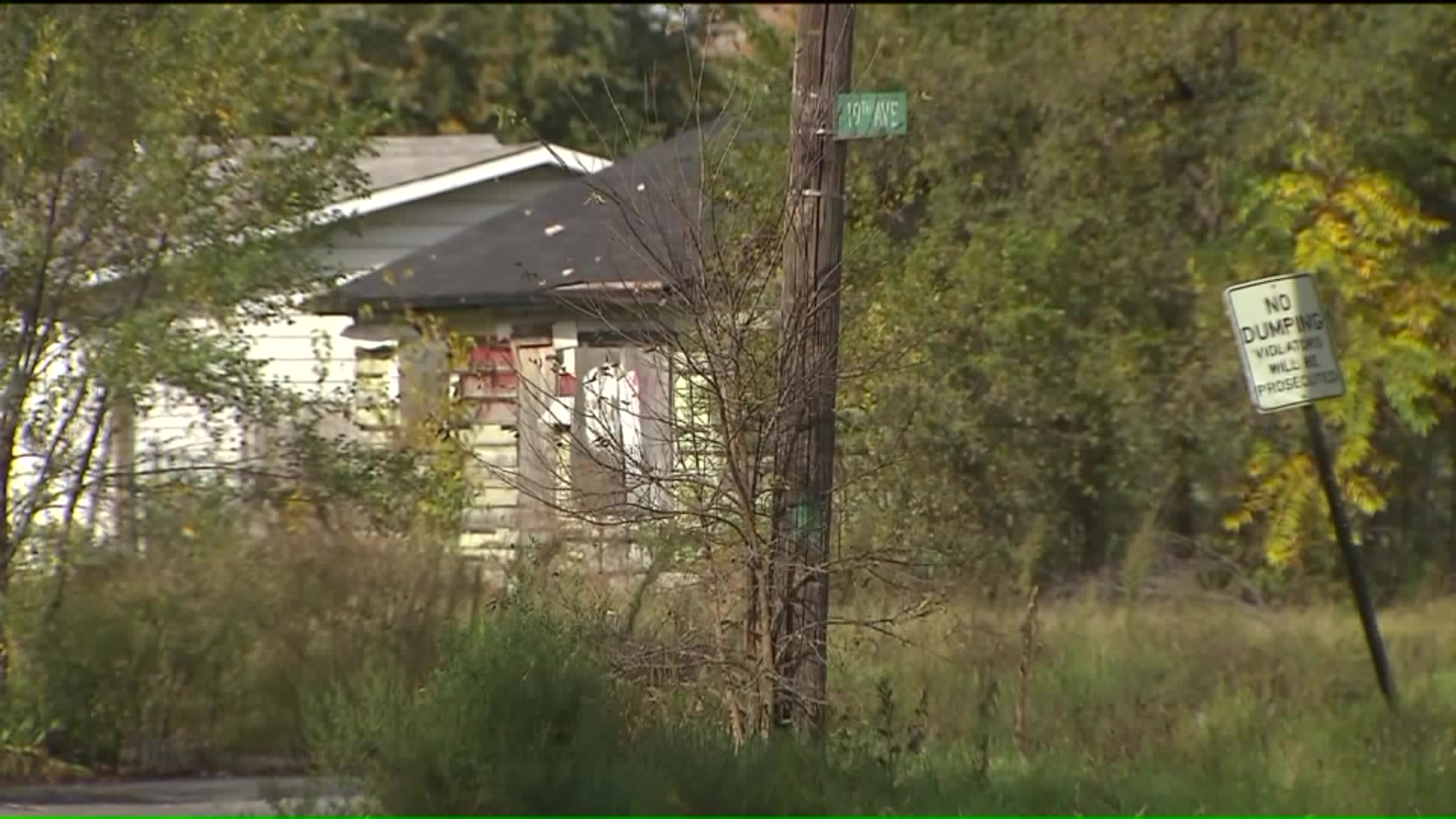 (Reuters) -- A serial killer suspect facing trial for two murders in Indiana now faces charges in the deaths of five more women, according to media reports.

Darren Vann was charged on Monday with five counts of murder and faces 10 additional counts that include rape, attempted murder and criminal confinement, Gary, Indiana, police said, declining to elaborate.

See more about this case in the gallery below:

Vann already faces trial in July on 2014 murder charges in the strangling deaths of Afrikka Hardy, 19, and Anith Jones, 35. He pleaded not guilty in both cases and is being held without bail.

All seven victims are believed to have been prostitutes.

Police say Vann admitted to killing Hardy, Jones and five other women, and agreed to lead authorities to the women's bodies if they could assure he would be put to death for the killings, reports said.

Prosecutors are pursuing the death penalty in all seven cases, reports said. Messages to the prosecutor's office and a lawyer for Vann were not immediately returned.

Vann, a 45-year-old ex-Marine, moved to Gary after being released in 2013 from a Texas prison, where he was held for sexual assault, reports said. Vann told police he began killing women because he was angry he went to prison, reports said.

Police investigating Hardy's slaying reportedly were led to Vann after learning they had arranged to meet through an online escort service.