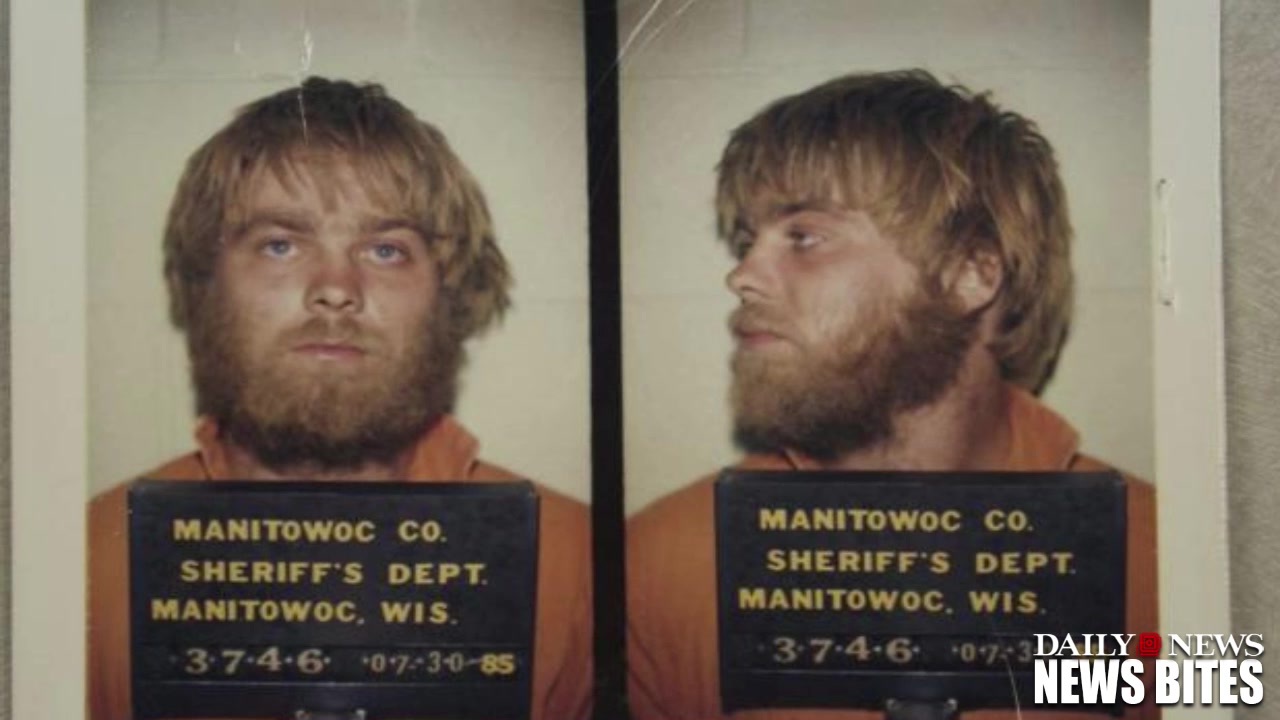 The new lawyer for Steven Avery, well-known wrongful-conviction expert Kathleen Zellner, has not been shy about sharing her thoughts on his case.

Zellner, who's looking into the best ways to appeal Avery's conviction for the murder of Teresa Halbach, has gone on Twitter to provide commentary and notes about evidence-gathering.

Now Zellner claims to have found an "airtight alibi" for her client, the central subject of Netflix's hugely popular "Making a Murderer." Cellphone-tower records show, according to her, that Halbach, an Auto Trader magazine photographer last seen at Avery's property, did in fact leave the premises, while Avery stayed there.

Cellphone records in the original trial were used to show Avery's calls to Halbach, but Zellner is suggesting she has new tower location data that could potentially bolster Avery's alibi.

Of course, it's always possible that Avery did leave the property with Halbach but kept his phone at home. Still, the tower evidence would make the state's story that he murdered Halbach at home in 2005 even muddier than it already is.

Internet sleuths have been trying to piece together what exactly happened to Teresa Halbach on that day. Now we'll have to wait for Avery's lawyer to present her own theory in court.

Learn more about this case: