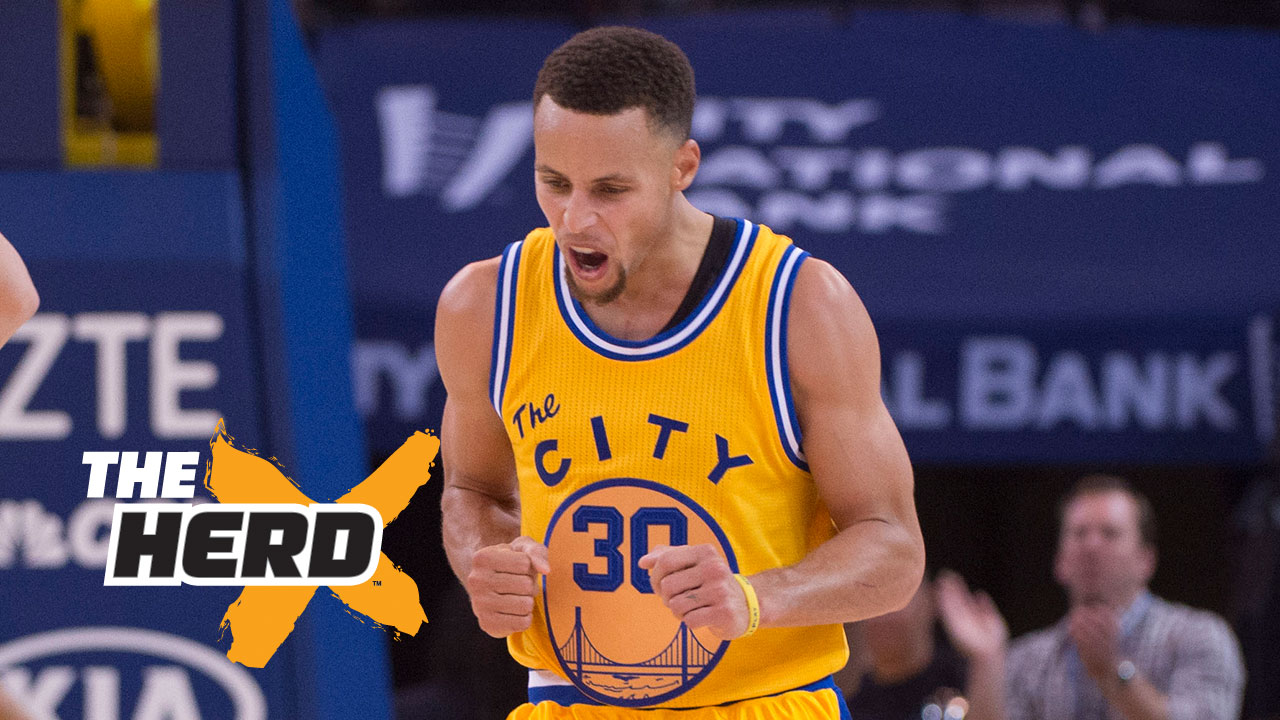 TNT's Inside the NBA analyst and Basketball Hall of Fame power forward Charles Barkley made a bold statement during his appearance Monday night on CBS' The Late Show with Stephen Colbert, stating that the Golden State Warriors aren't going to win the NBA championship this June.

At about 32 minutes into CBS' video from Monday's telecast, Barkley slyly tells Colbert, while "they have a terrific team. They've been great for the NBA. I'm telling you right now, they're not going to win the NBA Championship this year."

SEE MORE: Ranking the best jerseys in the NBA

Barkley had been critical of the Warriors during their 2014-15 NBA championship season, stating that jump-shooting teams like Golden State don't win titles. Historically, Barkley was correct in his logic believing that great play in the low post once the game slows down in the postseason is more indicative of postseason success than a team that relies on the hit or miss nature of the jump shot.

Though Barkley does have a reputation of making contrarian arguments in discussing the NBA, he may to some degree have a point. While Golden State has an unbelievable opportunity to surpass the 1995-96 Chicago Bulls' 72-win regular season, the second-place San Antonio Spurs are nipping at the Warriors' heels in the West with only 10 losses on the year.

SEE MORE: Warriors break one of the 1995-96 Bulls records

Golden State and San Antonio have three more regular season meetings this year. While the Warriors won the first game at Oracle Arena in a blowout, 120-90, on January 25th, neither Western behemoth has lost a home game this year.

With two more dates left on the slate late in the season at AT&T Center, those games could prove crucial with regard to who represents the Western Conference in the 2016 NBA Finals. Golden State was lucky to evade the Spurs in 2015, as San Antonio lost in seven games to the also strong Los Angeles Clippers in the first round of the 2015 NBA Playoffs.

Barkley may make some ridiculous comments occasionally, but not anointing the Warriors as de facto 2016 NBA champions isn't unbelievably outlandish. It is possible somebody else can beat Golden State in a best-of-seven series this spring.