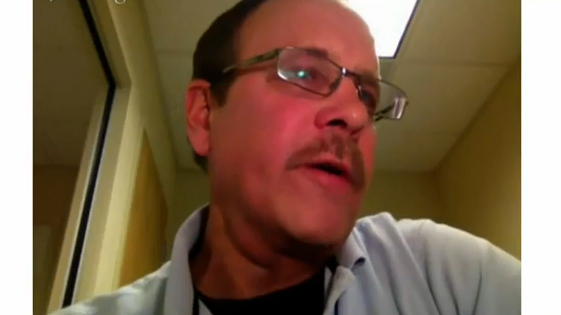 (Reuters) -- Cancer care provider 21st Century Oncology Inc has reached a $34.7 million settlement with the U.S. government stemming from the improper use of a procedure that measures the level of radiation that leaves a patient's body after treatment.

The U.S. Department of Justice announced the settlement with Fort Meyers, Florida-based 21st Century Oncology on Tuesday. The company, which has offices in 16 states, performed and billed for procedures that were not medically necessary and in some cases improperly performed, the Justice Department said.

RELATED: Foods known to cause cancer

Physicians and physicists who performed the procedure, known as "the Gamma function," were not properly trained to interpret or use the results, the Justice Department said.

The oncology company billed Medicaid, a federal healthcare program, for the procedure in cases where physicians did not review results until seven or more days after the patients' final radiation treatments and in cases where no results from the procedure were available due to "technical failures" with equipment, the Justice Department said.