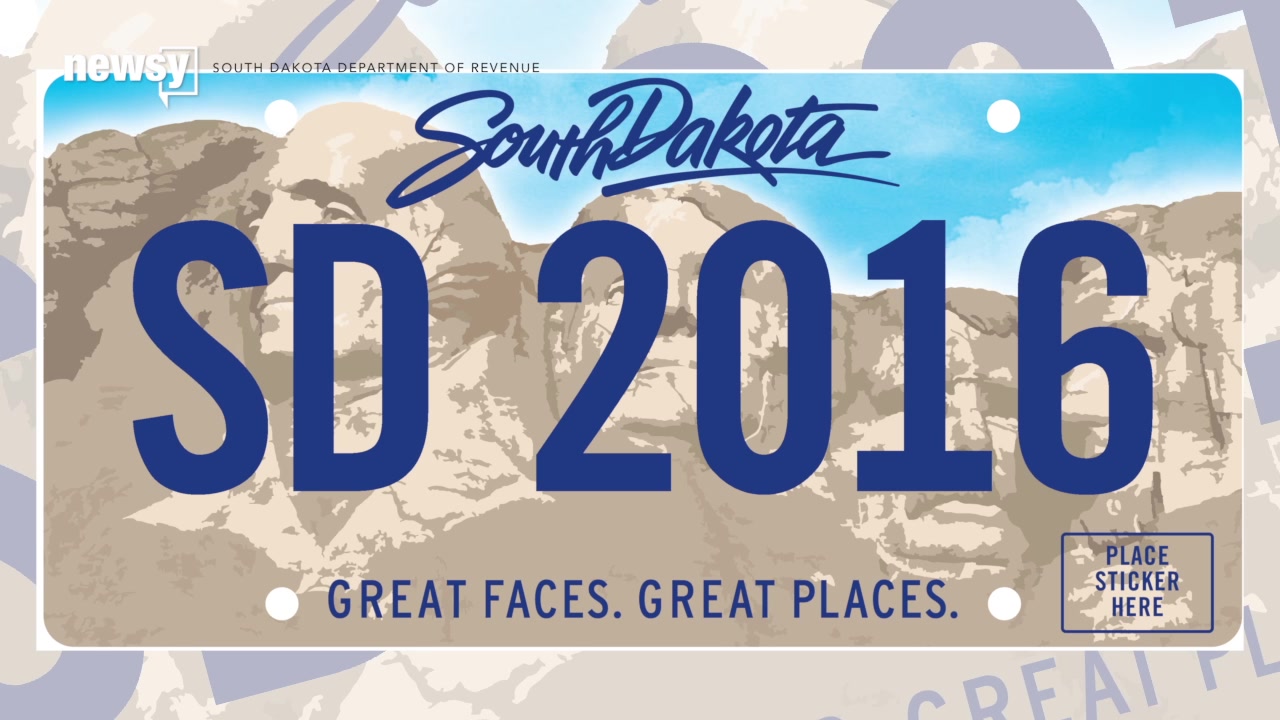 Residents in the U.S.' 40th state are complaining about the Mount Rushmore design on the the brand-new license plates, saying they're inaccurate compared to the actual monument.

One reader wrote the Argus Leader, saying, "The new South Dakota license plate is ugly and wrong. ... George Washington's face does not face off to the left. This art work is disrespectful to the original piece."

And, when comparing the 2016 plates to the plates introduced in 2006, you can see all four presidents are depicted slightly differently than before, and the colors have been changed to beige on blue. But is it inaccurate?

So far, despite some residents' pleas to recall and replace the new design, there are no plans to do so.