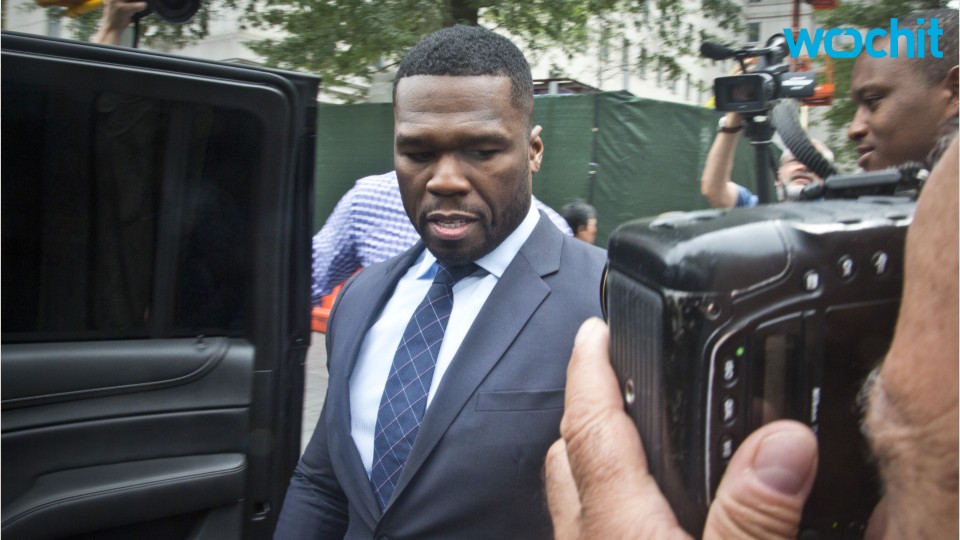 The "Get Rich or Die Tryin'" rapper, who's come under fire for posting pictures of himself with fat stacks of cash on Instagram despite undergoing bankruptcy proceedings, filed a declaration on Tuesday that the money in the photos is fake.

Jackson, who filed for bankruptcy shortly after being slapped with millions of dollars in damages for posting a sex tape online, was recently ordered to court to explain a number of Instagram posts featuring tall stacks of money. In one post Jackson used the stacks to spell out the word "Broke."

In Tuesday's declaration, Jackson claimed that the photos were important to maintaining his brand.

"Hip-hop culture is widely recognized as aspirational in nature. The standard by which artists and fans engage is commonly tied to money, jewelry, products and advertising over social media," the rapper said. "Products and brands are now marketed through social media as an effective way to engage with consumers.

"Just because I am sensitive to the needs of maintaining my brand does not mean that I am hiding assets or that I have lied on my filings in this Bankruptcy Case, neither of which is true," he added.