Taylor Swift gets locket for anniversary, proves she is the 8th-grader in all of us 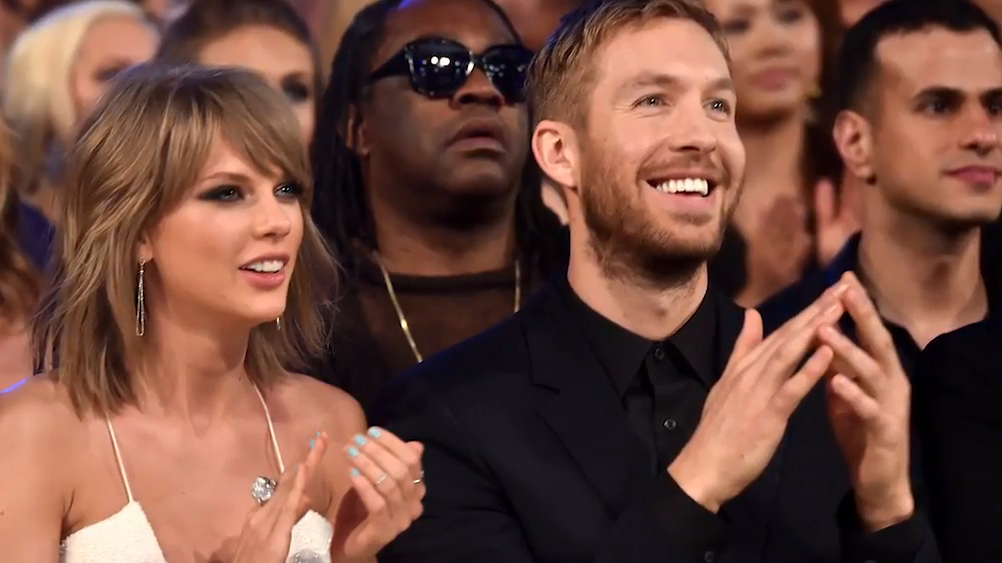 Taylor Swift celebrated her one-year anniversary with Calvin Harris in the most on-brand way possible: with a cute homemade cake and a locket. Reminiscent of a 13th-birthday party, this anniversary celebration is further evidence that Swift has perfected her brand as the ultimate middle-school girl. And she pulls it off flawlessly.

• Swifty loves baking with her besties, a classic Friday-night activity for teens.

• She's the queen of dishing about boys, which people of all ages do, but is still an activity associated with the youth.

• Tay-Tay loves to show off her cats.

• She's formed an "It" girl squad reminiscent of my middle-school crew, the "Fab 4" or the "Fab 5," depending on who was out of favor.

• As demonstrated above, she has lots of quirky nicknames.

Tay's middle-school-girl brand makes her appealing to people of all ages because it's so accessible. There's an endearing girlishness to her baking her boyfriend a homemade cake for their anniversary. Instead of receiving flashy designer jewelry, Taylor got a simple locket. It's the best way to convey the message: She's just like us! And in a market full of over-the-top-sexy celebrities, it's a differentiator: T-Swizzle knows sex might sell, but sweetness is just as marketable.

We wish the couple a totally awesome anniversary. Can't wait to see what outfits they wear to the spring formal!