Remember Aqua, one of the founding members of 'The Cheetah Girls'? Just wait until you see her now! 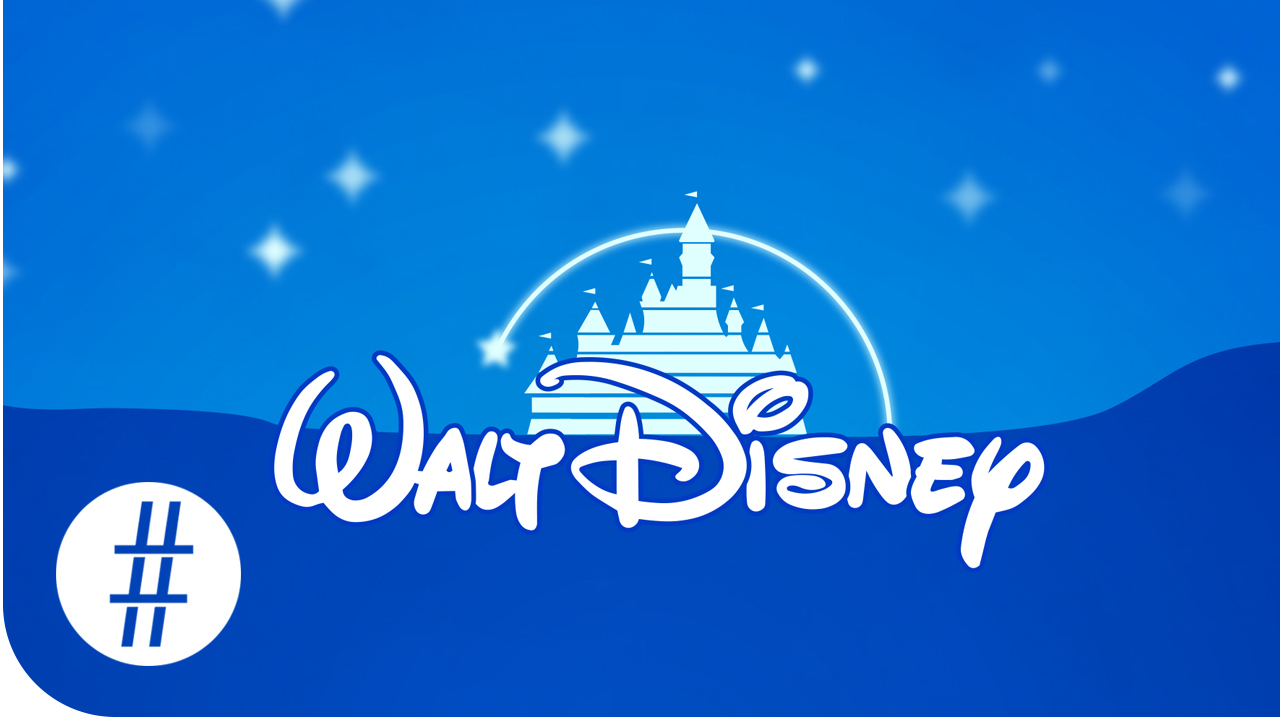 SEE ALSO: 9 '90s Nickelodeon shows that shaped the 20-somethings we are today

Oh what it was like to be a child/pre-teen/teenager in the early 2000's. Disney Channel was poppin' with shows like "Even Stevens," and "Lizzie McGuire," along with Oscar-worthy DCOM smash hits like "Luck of the Irish," "Smart House," and of course "The Cheetah Girls."

The group consisted of comedic force and "The View" co-host, Raven-Symoné as Galleria Garibald, former Rob Kardashian flame and co-host of "The Real," Adrienne Bailon as Chanel Simmons, former "Dancing with the Stars" contestant Sabrina Bryan as Dorinda Thomas and finally, Kiely Williams as Aqua Walker.

But really, what has Kiley been up to? Lucky for you, we have the answer. Just for a refresher, here is what the group looked like back in 2003: 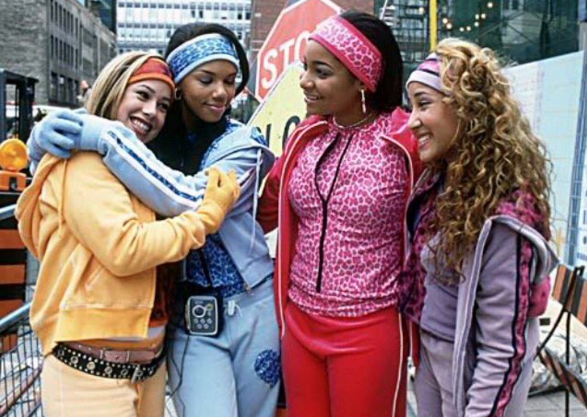 Aqua of course is in, well, in the aqua blue colored jumpsuit.

Williams has kept busy since her "Cheetah Girls" days, premiering in "The Cheetah Girls 2," "The Cheetah Girls: One World," (of course) and also starred in the absolutely hilarious and underrated "House Bunny," "Stomp the Yard 2: Homecoming," and "Sisterhood of the Traveling Pants 2." Currently, she stars in the web series "March Moms," along side Cheetah sister, Sabrina Bryan!

She also posts some awesome throwbacks on her Instagram!

And of course with her bestie, Sabrina Bryan.

It's safe to say Kiely is still just as gorgeous now as she was back in circa 2003! Also, we apologize now that the "Cheetah Girls" soundtrack is stuck in your head.

Take a trip down memory lane again with some other Disney hits in the gallery below!

Remember Aqua, one of the founding members of 'The Cheetah Girls'? Just wait until you see her now!
Up Next

More on AOL Entertainment:
Remember Summer Sanders, the OG host of 'Figure it Out'? Check out what the slime queen is up to now!
Remember 'Dennis the Menace'? You definitely need to see what Dennis looks like all grown up!
Remember the young girl from 'Jurassic Park'? Just wait until you see what she looks like now!
Tags
Read Full Story