There's no cop out for Jim Gordon.

Ben McKenzie's deeply ethical police detective isn't quite as morally upstanding or untouchable as in season one of the FOX hit "Gotham." In fact, he's showing much darker aspects of himself in new episodes, airing Mondays. And that makes him much more interesting to play. 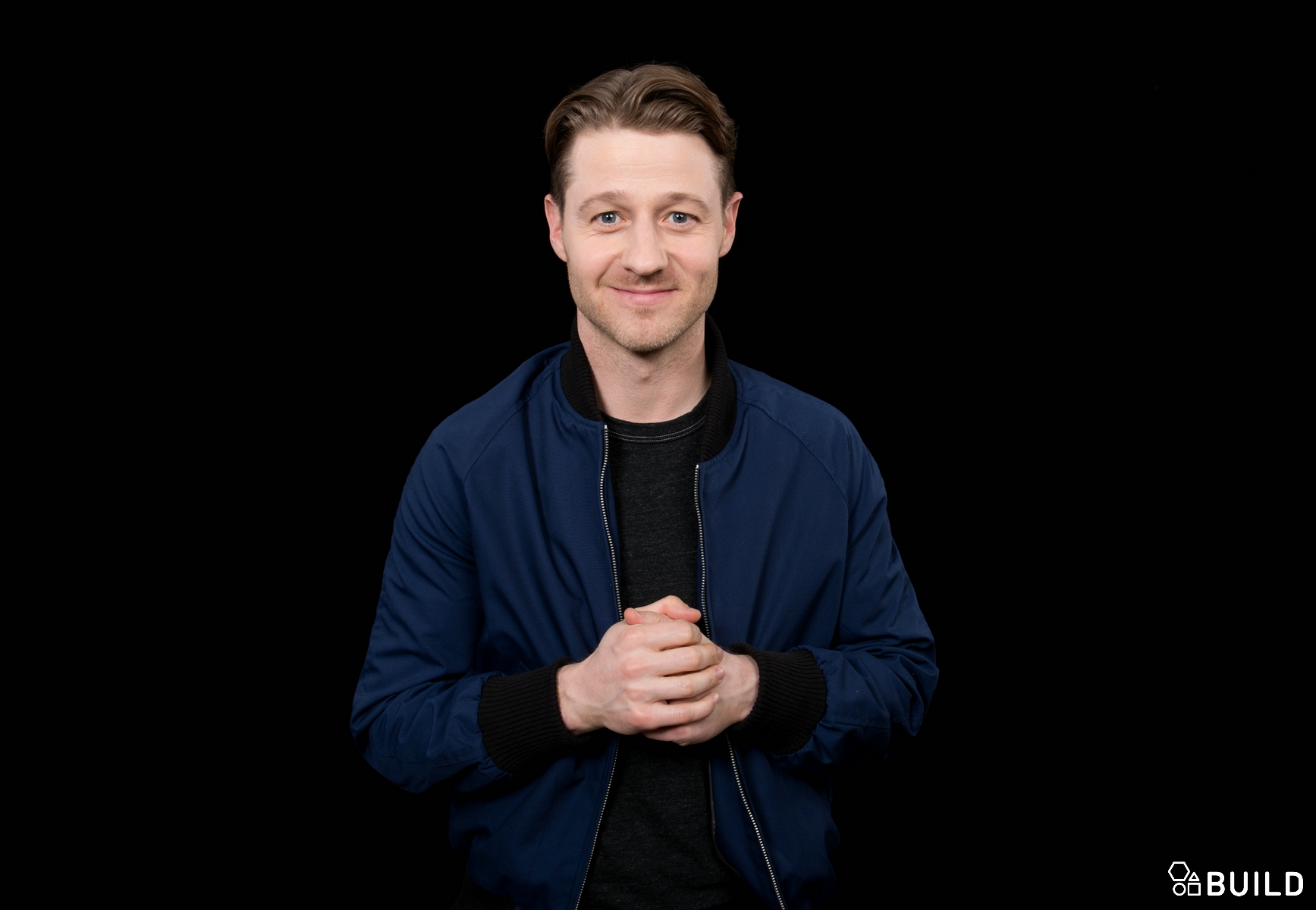 And by that, we mean someone who lies with finesse and proficiency in the Bruce Wayne/Batman origin series.

"He's realizing how dark it gets and what he's going to do to cover up what he's done," says McKenzie. "There will be a price to pay."

The show has returned to its roots in a way, focusing on the bad guys that populate the Batman mythology. "In the first season, we were trying to figure out what we were making as we were making it," says McKenzie. "People want much more of these iconic villains and they should be around for a long time. They should become ingrained in the world we're portraying."

McKenzie's love interest is played by his real-life partner, Morena Baccarin, who's pregnant with their first child. "it's awesome. We have a great time," he says of working with his better half.

And yes, he loved her performance in the superhero smash "Deadpool."

OnlyOnAOL: Ben McKenzie gets dirty on 'Gotham'
GOTHAM: Penguin (Robin Lord Taylor) in the Damned if you Do, Season Two premiere of GOTHAM airing Monday, Sept. 21 (8:00-9:00 PM ET/PT) on (Photo by FOX via Getty Images)
Up Next