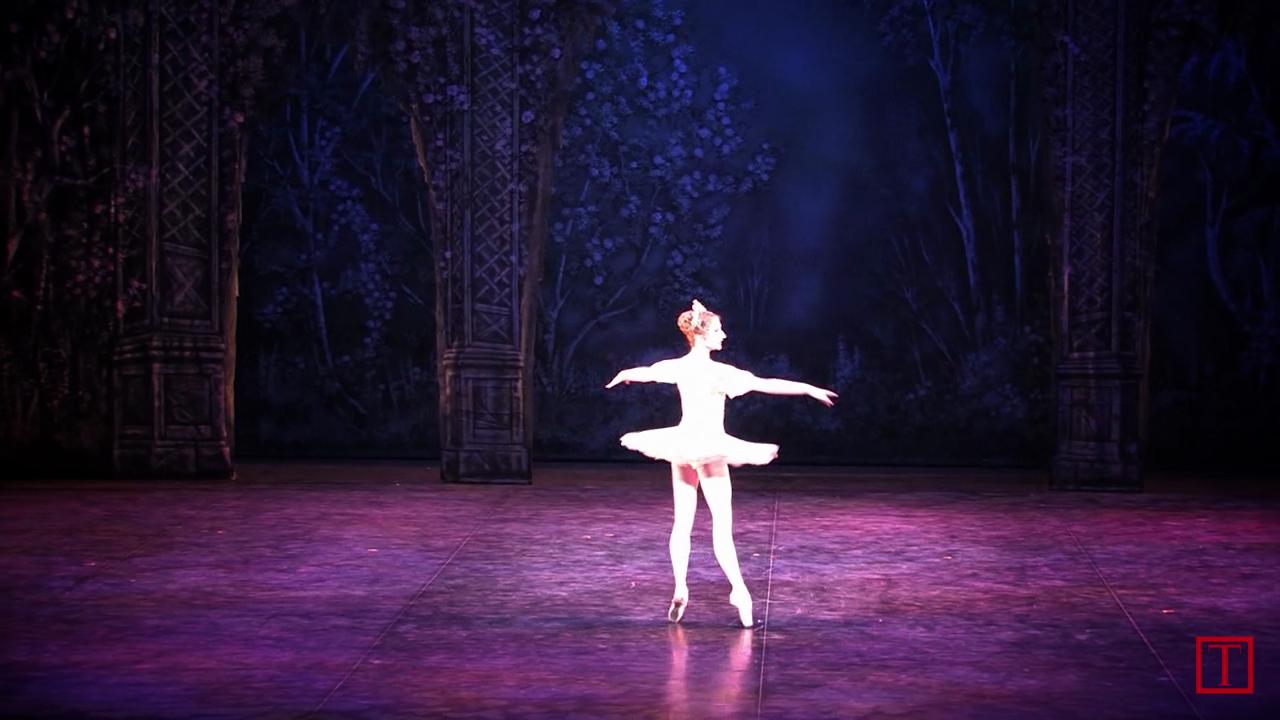 Lasse Hallstrom is set to direct a live-action "The Nutcracker" film for Disney, TheWrap has learned.

In the story, Clara gets a doll in the shape of a nutcracker on Christmas Eve. When the clock strikes twelve that night, she is thrust into a fantastical world, stuck in the middle of gingerbread soldiers and mice fighting a war.

Mark Gordon is producing with a script by Ashleigh Powell. Lindy Goldstein is executive producing.

Hallstrom was Oscar-nominated for his 1999 film, "Cider House Rules," and also directed 1993's "What's Eating Gilbert Grape," for which Leonardo DiCaprio was nominated for an Oscar. He is also the director for Johnny Depp's "Chocolat."

Sam Dickerman and Allison Erlikhman are overseeing the project for Disney. Sara Smith is overseeing for The Mark Gordon Company.

Hallstrom is represented by UTA.