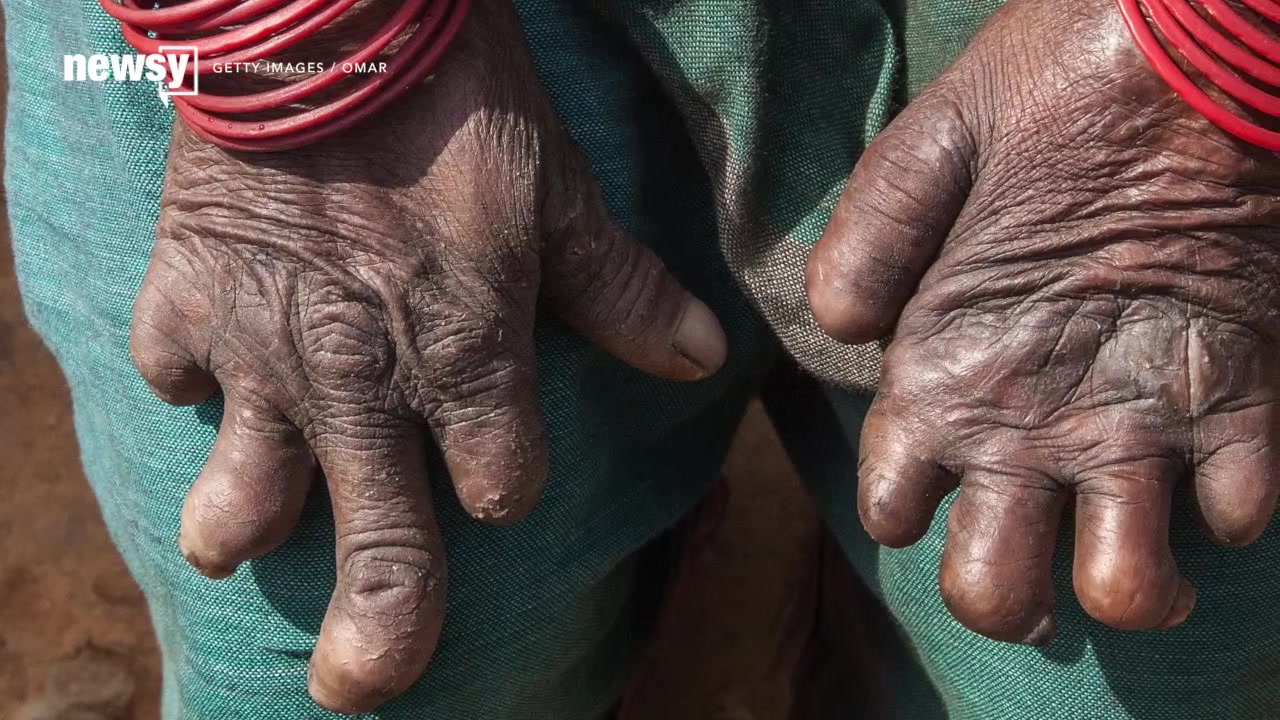 Dr. Thomas Rea, the dermatologist whose research into leprosy led to groundbreaking treatments for the disease, has died. He was 86 years old.

Over the weekend, Rea's son told the Los Angeles Times he died Feb. 7 after battling a rare form of blood cancer. It's unclear why the news was only recently released.

Along with his colleague Dr. Robert Modlin, Rea was able to pinpoint the role the immune system plays in the development of leprosy symptoms, including skin lesions and growths.

And their research eventually led to modern treatments that have made the disease controllable and have enabled patients to live normal lives.

Rea was also project director for the Hansen's Disease Clinic at Los Angeles County-USC Medical Center for more than 30 years. He retired in 2012.

Rea is survived by his wife, Mary, two sons and four grandchildren.