Here's what inflation looks like across the global economy 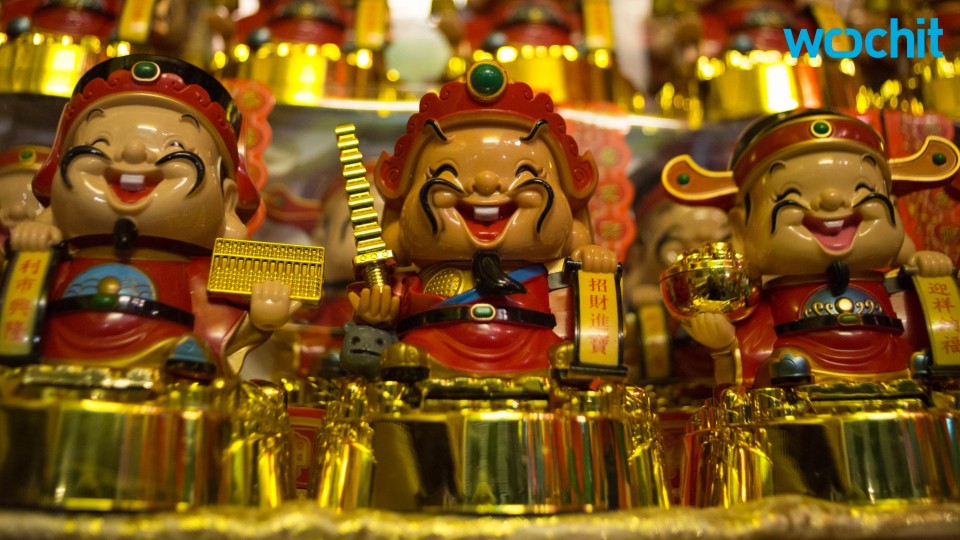 Global inflation overall is still pretty low, particularly in developed markets, including the US.

In a recent note to clients, HSBC economist James Pomeroy wrote that in the US "there are early signs of some inflationary pressures, but expectations risk becoming de-anchored, especially as the oil price continues to fall."

"A March rate rise [from the Federal Reserve] looks like it is off the table, but with tentative signs of inflationary pressures and a robust set of payroll data, a reversal looks unlikely. We still expect two rate rises in 2016," he added.

On the flip side, some emerging markets are seeing relatively higher inflation, including various countries in South America, India, and Russia.

Check them out below: