Fox News' Bret Baier: Some Republicans could back Hillary Clinton over Donald Trump 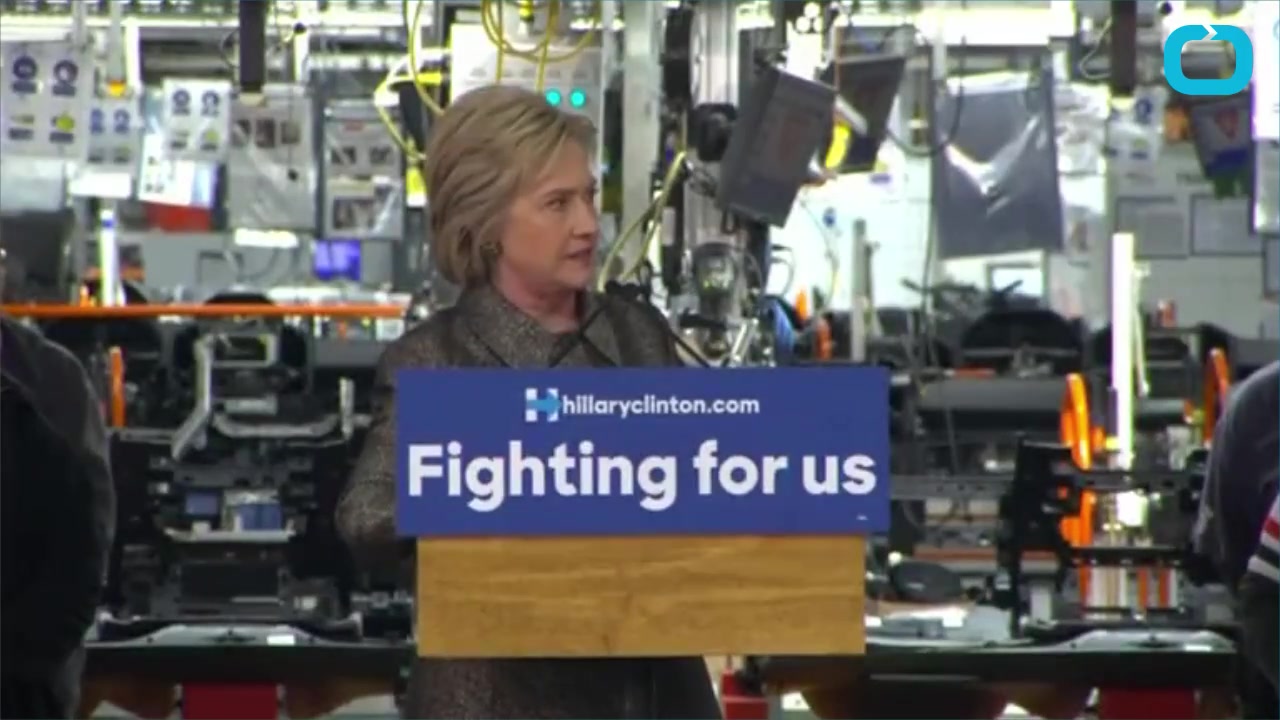 Fox News Channel anchor Bret Baier says it's possible that some Republicans will vote for Hillary Clinton just to stop Donald Trump from taking over the party.

"Listen, there are Republicans in Washington who are privately saying that already," Baier told TheWrap. "Maybe some don't publicly say it, but I think there are some who are that adamant about it who would. "

Baier will moderate tonight's Democratic town hall, which is Clinton's first appearance on the network in two years and Bernie Sanders' first interview with Baier.

"Obviously the never-Trump movement is trying to stop that from happening and trying to prevent him from getting to 1,237, the number of delegates needed," Baier said. "But short of that and some kind of hail Mary at the Cleveland convention, there are definitely Republicans who are looking at that. ... I think that, in the Republican party, it is a unifying force, if it is Hillary Clinton as the nominee, to find the Republican who can win and, so far, the Trump nomination seems to be steaming along."

The last time Clinton appeared on Fox News was a joint interview with Baier and Greta Van Susteren back in 2014, when she was promoting her book. Clinton originally declined to partake in tonight's event but apparently had a change of heart. The "Special Report" town hall airs at 6 p.m. ET/ 3 PT with an encore presentation at 11 ET/ 8 PT.

See images of the last GOP debate in Detroit:

We caught up with Baier to discuss how this event came together, what he plans to ask and if he thinks anti-Donald Trump Republicans would vote for Clinton in the general election.

TheWrap:How did Fox News get Hillary Clinton to agree to this?

Baier: We've been working for a while. I had invited Secretary Clinton to this town hall originally. Sen. Sanders did agree a couple of weeks ago and confirmed, but we were told originally Clinton had a scheduling conflict and it wasn't going to happen. We had Thursday night's debate in Detroit, and then Friday got word that the Clinton camp wanted to see if it was still possible to happen, and they had reconsidered. Right before my show at 6 p.m., we got confirmation that she would take part. I don't know what was the impetus for the change, but we're very happy that she's here, and to have both Democratic candidates in the town hall on the No. 1 cable news station is great.

Sanders and Clinton had a debate last night in Flint. What still needs to be answered before tomorrow's Michigan primary?

First of all, there are a couple of things in those exchanges last night that we could potentially follow up on. There are topics that have not been talked about or discussed on the Democratic side as of yet. Hopefully we'll get to some of those. I'll ask a few questions and then we have 300 Michiganders, mostly undecided Democratic voters, but there are a few who are independent and actually deciding between Trump and Sanders. There are a couple deciding between Rubio and Clinton. This is an open primary in Michigan, so we have an out of great questions that have not been asked yet.

Will you question Clinton about calling for Michigan's Gov. Rick Snyder to resign during last night's debate, after her spokesperson said she wouldn't do that during the pre-debate coverage?

[Laughs] Maybe. I don't want to reveal too many of the questions ahead of time but I think there are things to follow up on from last night.

Do you think Clinton will use an appearance on Fox News to appeal to anti-Trump members of the GOP as she looks forward to the general election?

I don't know. You'd have to ask the Clinton campaign of the calculation. I will say that there are an amazing amount of Independents and Democrats and Republicans who watch Fox, if you look at all the breakdowns as of late of our viewership. One would think that any campaign would want to hit the biggest audience in cable news. And as you get closer to the general election, I assume that factors into the equation.