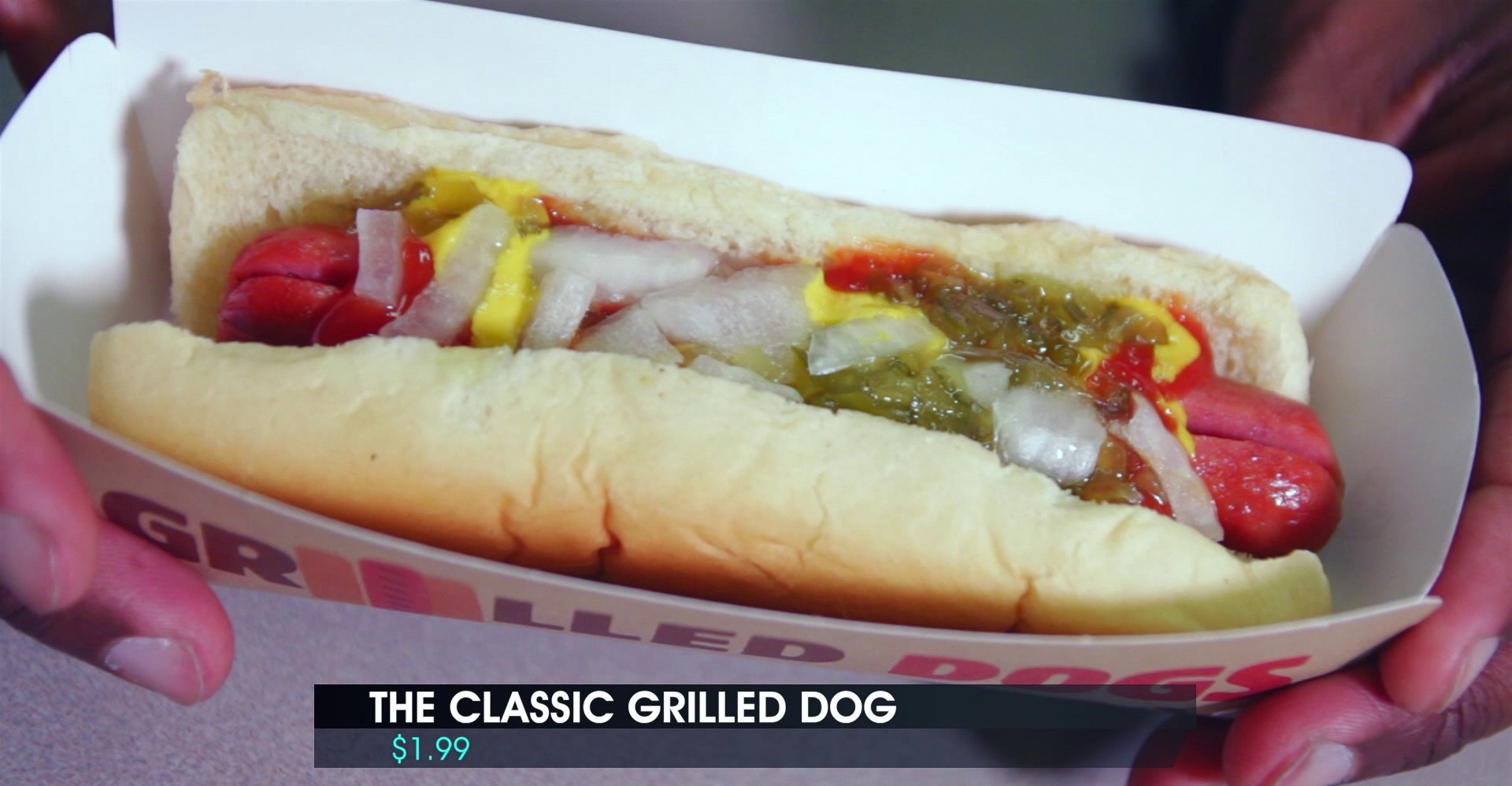 The New York Post called it a "disgusting disgrace," while Business Insider and Deadspin gave the item more favorable reviews.

But customers seem to be lining up for the hot dog.

One Burger King franchisee told investors on a conference call that demand for the menu item has been "overwhelming," reports Jonathan Maze at Nation's Restaurant News.

The operator said his restaurant his selling between 80 and 120 hot dogs per day.

The hot dogs are also good for driving profits because they are relatively small, leading to many customers ordering additional items such as french fries or chicken nuggets.

Burger King added grilled hot dogs to the menu on February 23. Checkers & Rally's responded the next day by selling its dogs for $0.79. "It's a war we plan to win!" the company said in a news release.

While many believed Burger King was using hot dogs to steal customers from McDonald's, many in the industry believe it's actually a ploy to compete with Sonic.

The hot dogs come in two varieties — classic and chili cheese — and retail for around $1.99.