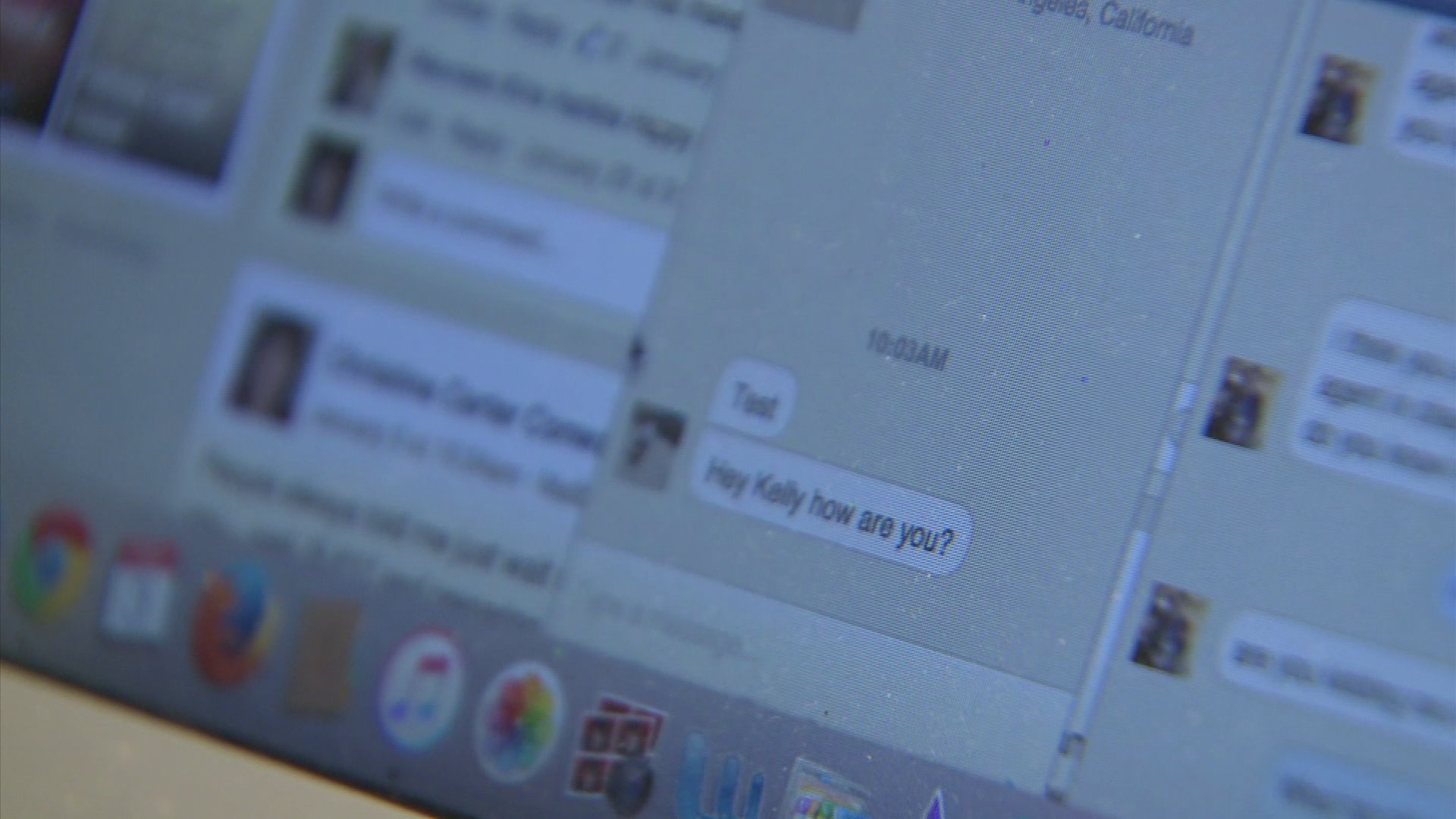 You know what to expect when you visit Facebook. There are pictures, comments, videos and news stories posted by your friends and family. You'll see their newborn babies, cute puppies, and read about their job promotions and cross-country moves, and a lot more. However, sometime there are unexpected posts that catch your eye.

It may be a McDonald's coupon, where the fast-food company is giving away free food. It could be a beautiful photograph of Big Ben in London, with a message from a major airline promising a chance for you to win a trip. What luck!

Of course, you're no dummy. As much as you want to bite, you know scammers are trying to trick you into clicking on a link to their malicious site. If you do, they'll cleverly ask you for your personal information, sometimes including your online bank credentials and Social Security number.

The problem is, a lot of really smart people are still falling for Facebook scams. That's because scammers know that you know what they're up to. So, they're always upping their game with posts that look like a reputable company sent them.

Here are three really clever Facebook scams that are fooling a lot of people right now. Unfortunately, once a scammer's got your information, you're going to have a really hard time getting your ID back. Worse, the scammers could infect your computer with spyware or ransomware.

So, protect yourself. Be on the lookout for these three Facebook scams.

When you're on your computer, or need to get your workday started, there's nothing more alarming than an alert. Your heart sinks if you see anything like "error." It means your whole morning's shot, while you try to solve the problem or find someone who can.

Which is precisely why scammers use messages that resemble real alerts. They know you'll react. For instance, if you received an email like the ones below, you'd stop in your tracks.

These are pretty convincing emails that look like they're from Facebook, saying other users have reported you for abuse. Some messages use Facebook's logo.

After the scammers get your attention, their phishing scam is underway. They may ask you to input your name, email address, phone number and password. Then, they'll ask you for your credit card information.

Note: Do you know how to spot a phishing email? Check out these red flags.

If you get one of these, just ignore it. In situations where someone does report you for abuse, Facebook will look over the case and if it agrees that a photo or post you made is a problem it will remove it. To dispute, you'll need to call Facebook or deal with them through Facebook's messaging system. It won't ask you to send back information.

One of the most enduring Facebook scams is the free flight message. You see professional-looking posts from airlines like British Airways promising you free flights. All you have to do is click on a link. It takes you to a malicious site that looks legit, where you input your personal information.

Cybercriminals then steal your identity. Which they use to open credit cards, make purchases and get loans for expensive things like cars or vacations.

You probably hear alarm bells when you read "free flights," so you just move on. But these posts look like they're created by a reputable airline, so a lot of people click on the offer. Right now, be on the lookout for Facebook posts promising from flights from JetBlue and other airlines.

Do you know how to spot a malicious website? One way is to look at the domain name. If you find yourself on a site that has nothing to do with a reputable airline's site, click off of it.

A variation of this scam sends simply asks you to like the airline's Facebook page or the post. This sets you up for a like-farming scam. Find out why like-farming is such a problem.

You can tell if you're on the airline's official page because it should have the right name and a blue "verified" checkmark next to it.

Be sure to hover your mouse over the checkmark to be sure it's really verified and not just a part of the background image. If the page isn't verified, then you're looking at a scam.

It's bad enough that scammers try to steal your ID and money. But it's worse when they pretend to be someone who cares about you, or even loves you.

The way this Facebook scam works is familiar, but convincing. A guy sends you a message, saying he'd like to chat. You look at his profile and see a handsome guy. You read more and find out that he's in the military and stationed thousands of miles away.

Your intuition tells you he's too good to be true. But, then he surprises you with a phone call. Sooner or later, for one reason or another, he'll ask for money.

Don't fall for it. A TV news anchor in Texas recently found out that he was on the opposite side of this problem. A scammer was using his profile photo to trick women into sending him money.

Note: There's good news here. If someone on Facebook is asking you for money, or to have a conversation, copy his profile picture, then search for it in Google Images.

(Right-click your mouse on his photo and choose Save Image As, and then save it in your Pictures folder. Open Google, click on Images on the upper-right corner of the page, click on camera icon and click Upload, then browse for his photo. You may discover that he isn't who he says he is.)

More on AOL.com:
Family unhurt after semi truck crashes into home
Firefighter braves icy pond to save dog
The disturbing truth about how ecstasy affects the brain