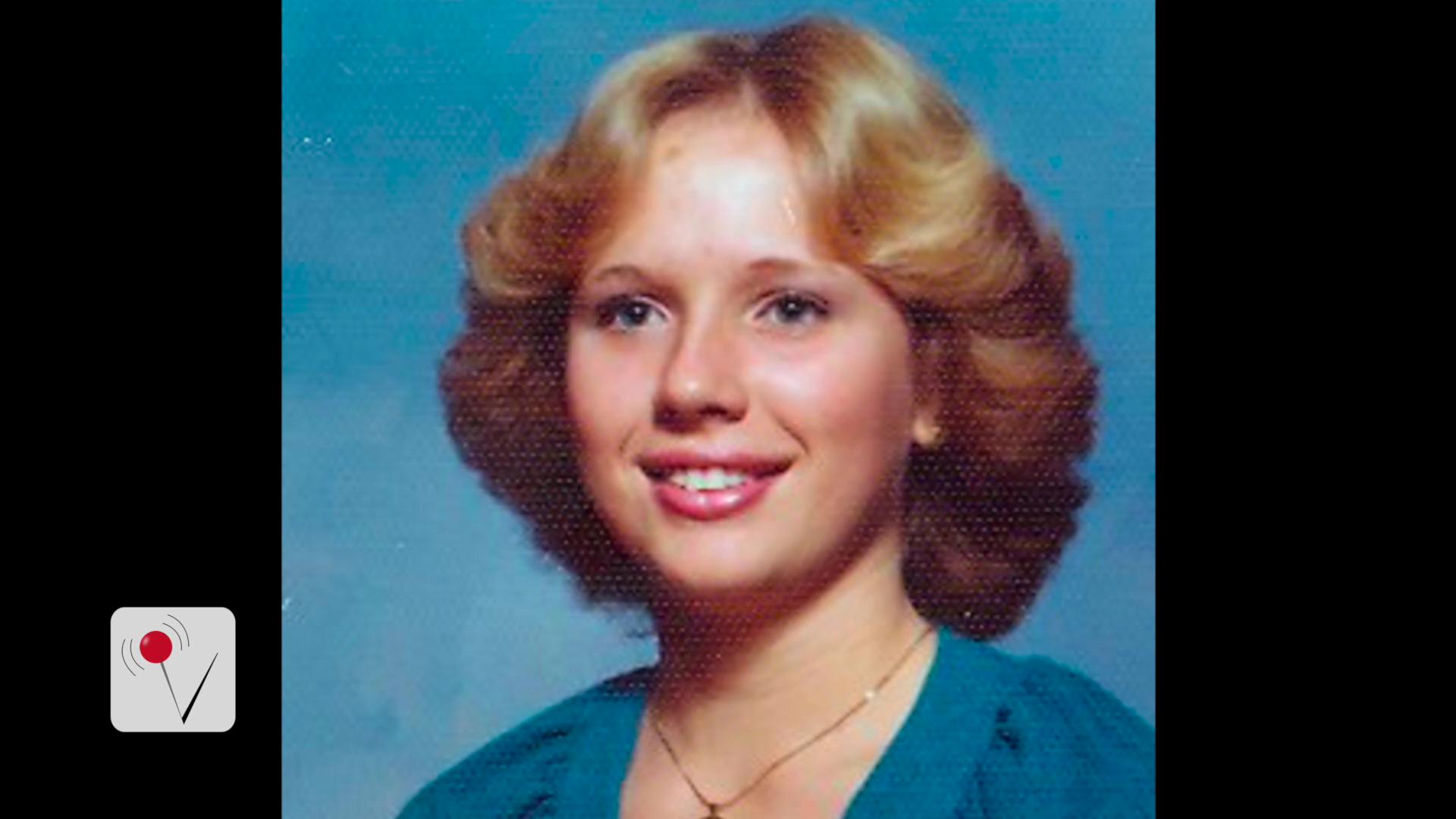 (Reuters) -- A central Maine man was under arrest on Saturday after being charged with the cold-case murder of a teenage girl found beaten to death behind a local high school in 1980, state authorities said on Saturday.

Philip Scott Fournier, 55, of East Millinocket, was taken into custody on Friday in the murder of Joyce McLain, 16, also of East Millinocket, according to a statement from the Maine Department of Public Safety. It was the second longest homicide investigation ever conducted by state police that resulted in an arrest.

Fournier, who was 19 at the time of the murder, had been questioned by police on several occasions over the years, and made statements about his involvement in McLain's death to relatives, the statement said.

It was not immediately known who was representing Fournier.

His arrest resulted from a combination of historical interviews, testing, re-interviews and forensics, said Steve McCausland, a public safety department spokesman who declined to say if any specific evidence recently emerged in the investigation.

On Aug. 8, 1980, McLain, a high school soccer player, left her home to go jogging. Two days later she was found behind the school, about 60 miles north of Bangor, lying with her hands tied behind her back and wearing only socks and jogging shoes, according to court documents. Her skull was fractured after being hit repeatedly with a hard object.

A federal judge identified Fournier as "a person of interest" in McLain's homicide when he was sentenced in 2009 to 6-1/2 years in prison for possession of child pornography, the Bangor Daily News reported. Fournier also has at least three burglary convictions between 1979 and 1984, the paper reported.

Fournier is being held without bail in the Penobscot County Jail in Bangor. His arraignment on the murder charge is scheduled for Monday, officials said.

More from AOL.com:
The most religious college campuses in the US are ...
Officials: iPhone may answer key mystery in attack
Report: Trump cheated during FOX News debate