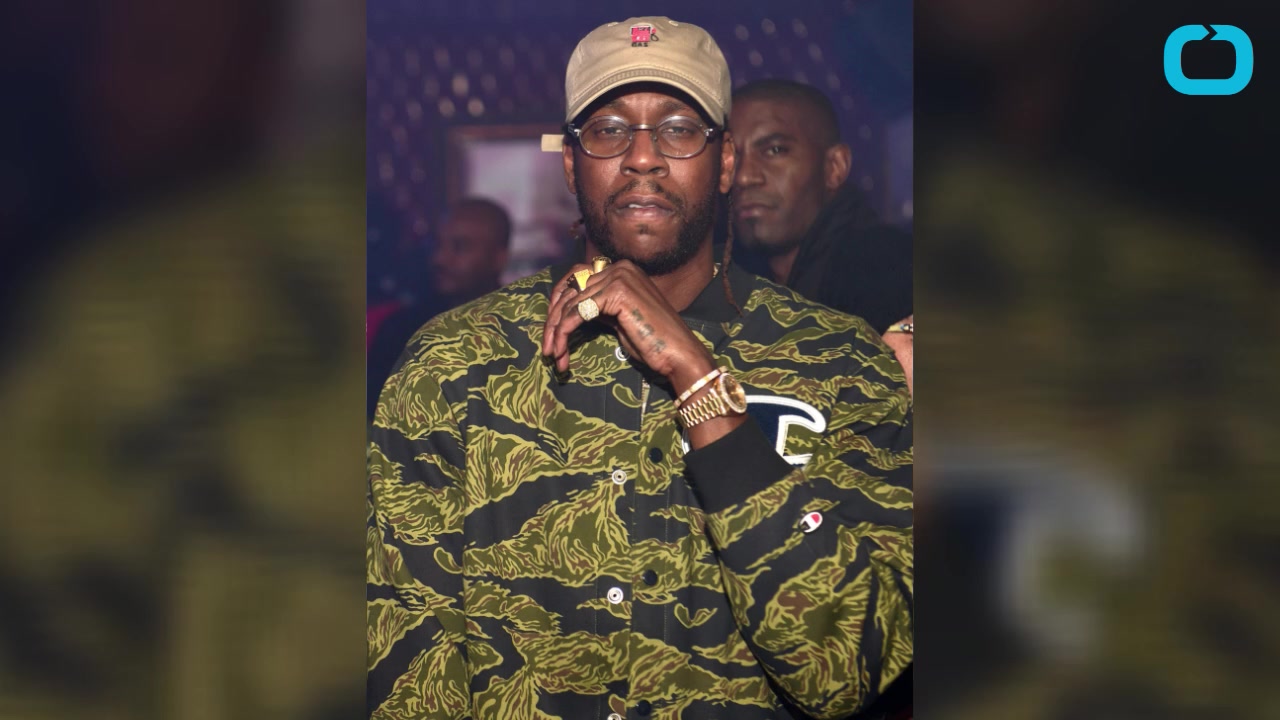 READ MORE: Gone But Not Forgotten: In Memoriam 2016

The 28-year-old rapper, whose real name was Trentavious White, was murdered at Street Execs Studio, where more than 50 shell casings were collected, according to Channel 2 Action News in Atlanta. He was transported to a hospital where he later died.

Man I'm a fan of Bru and always will be , I'm in shock at the moment !! Senseless deaths we just got to stop it , I'm speaking up now 🙏🏿

"We are not aware of anyone else being wounded (in the shooting)," Atlanta police spokesman Donald Hannah told the Atlanta Journal Constitution.

See more of Bankroll Fresh through the years:

A motive was unknown and it was unclear if any arrests had been made at press time, the Constitution says.

Fresh was best known for his single "Hot Boy" and was signed by 2 Chainz.

See their tributes below:

Hip-hop stars react to rapper Bankroll Fresh's death on social media
we lost a good one. Rest peacefully lil homie Bankroll u gon always be family
Man I'm a fan of Bru and always will be , I'm in shock at the moment !! Senseless deaths we just got to stop it , I'm speaking up now 🙏🏿
rip bankroll fresh. Condolences to his family and friends. sad sad news man.
This is how crazy life & death is. You don't know when your last times are. Live life. Celebrate… https://t.co/GlP1Y1bD70
LOVE LIVE BANKROLL
Prayers up for Bankroll Fresh's Family. RIP.
#RIP RT @thefader: Bankroll Fresh reportedly shot and killed in Atlanta. https://t.co/TQCrgmIShd https://t.co/VsadEVpAdG
Bankroll Fresh Reportedly Murdered; 2 Chainz & Juicy J React: Bankroll Fresh was reportedly murdered today (Ma... https://t.co/E7hMbc3MGY
Rip - Bankroll Fresh
Smh rip @1YUNGFRESH 🙏🏾🙌🏾🤘🏽
R.I.P. Bankroll Fresh this is so sad
RIP BANKROLL FRESH
Me & @1YUNGFRESH in the studio w/ @djtoomp we was workin on our collab mixtape. #LongLiveBank #RipBankrollFresh 👼🏾💸 https://t.co/5cMfsH2n6b
Up Next