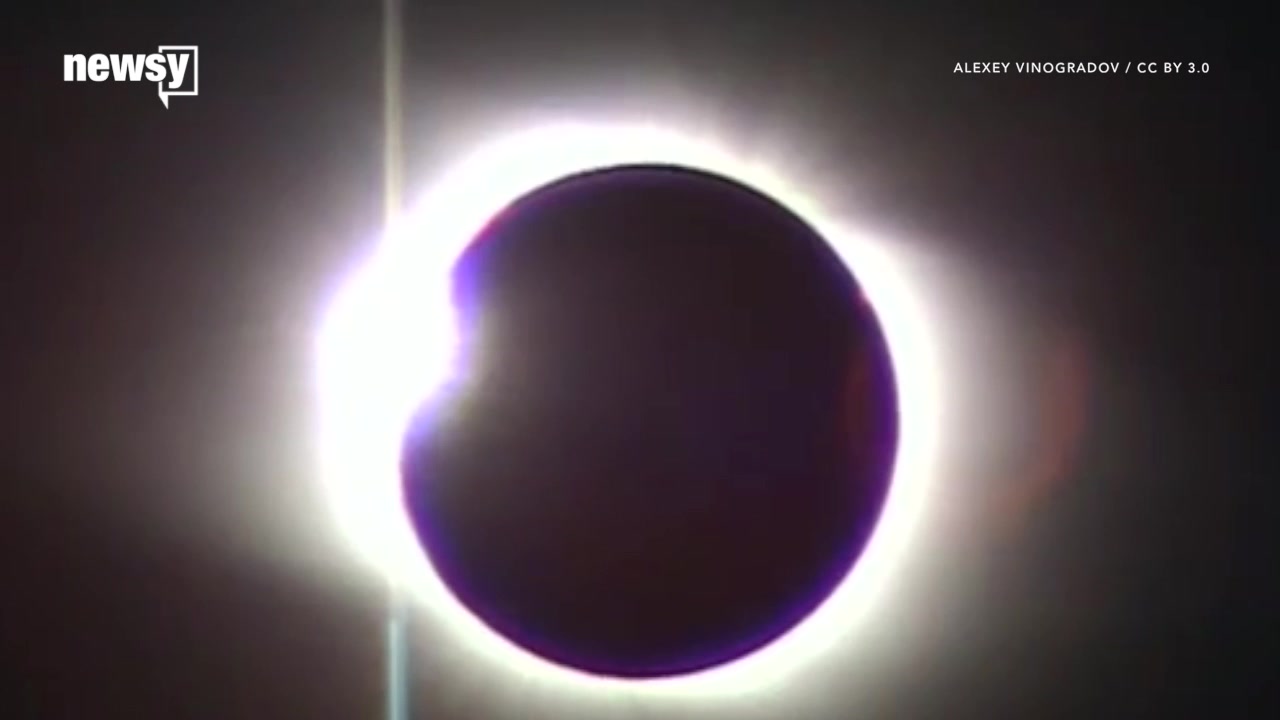 Don't miss the opportunity to watch the upcoming solar eclipse LIVE this Tuesday on AOL.com. The eclipse begins at 6:25p.m. EST, and the total eclipse starts at 7:34 p.m. EST.

Total solar eclipses can inspire a certain amount of awe, but they're nothing to be scared of. Of course, nobody told Earth's ancient civilizations that.

Eclipse is derived from the ancient Greek ekleipsis, meaning "abandonment." And it sure seems appropriate. The sun just turns off. Now what do we do?

Viking mythology held that solar eclipses were the work of Sköll, a wolf pursuing the sun god Sol. When Sköll swallowed the sun, those on Earth made as much noise as they could to drive it off.

The ancient Chinese used the same tactic to bring back the sun. There, eclipses were also thought to forecast health and prosperity for emperors — but this meant astrologists predicting eclipses were sometimes beheaded when they got dates wrong.

RELATED: Photos from past solar eclipses

Greek historian Herodotus describes an eclipse during a battle between the Medes and the Lydians in Anatolia, in 585 B.C. According to his account, the two groups called a truce when the daytime sky suddenly darkened.

Ancient Egyptian's reactions to eclipses are less-recorded. One theory holds that the events were so unsettling or so tied to evil that little was ever written down.

More likely, say historians, the records were lost to the fires at Alexandria that are thought to have destroyed much of the region's written knowledge in 48 B.C.

The early civilizations of the Americas suffered similar intellectual damage at the hands of missionaries in the 1400 and 1600s. Little is known of what the Maya or Aztecs thought of the sun's disappearance.

These days, we understand more about how eclipses work. We know it's just the shadow of the moon tracking across Earth's surface, not a cosmic wolf devouring the nearest star.

And you need not make noise or behead nearby astrologists to restore sunlight. That happens on its own as the moon continues its orbit back out of alignment. From here on Earth, the longest total eclipses last is only about seven minutes. No need to panic.

More on AOL.com
North Korea leader tells military to be ready to use nuclear weapons at any time
What happens when you read people Hitler quotes disguised as Donald Trump ideas?
High school wrestler diagnosed with highly contagious 'mat herpes'