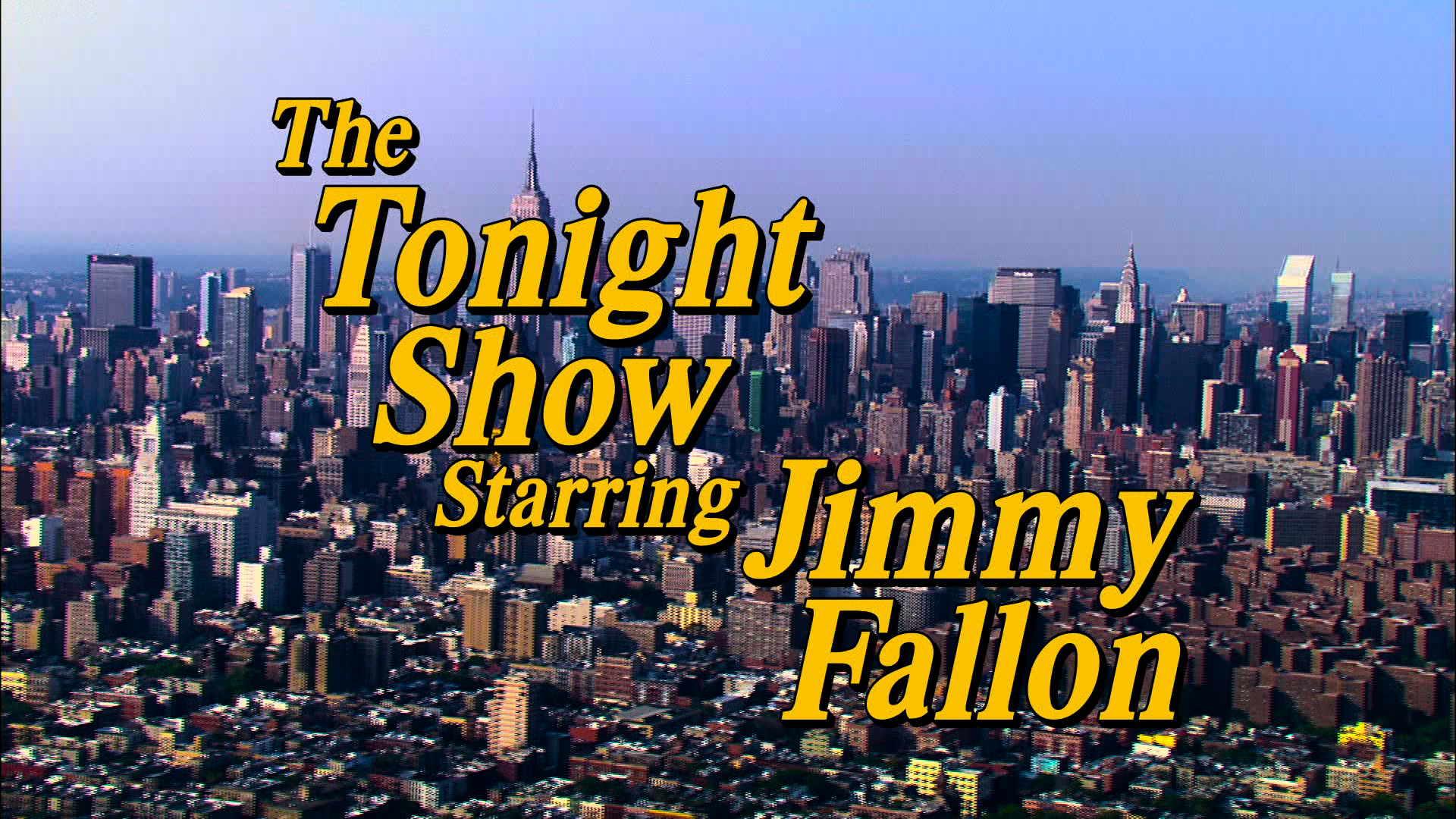 With every one of our favorite shows from the '90s getting a reboot, it only makes sense that The Tonight Show Starring Jimmy Fallon would get in on the fun.

This retro-remake of the show's opening credits, inspired by the family friendly sitcoms of the TGIF era, is easily one of the best attempts to cash in on '90s nostalgia, and it's actually surprisingly heartwarming.

PHOTOS: The '90s Are Back! Retro Reboots Coming to Your TV

From the pastel shirts to the goofy sight gags and all the amazing, over-the-top wholesomeness, this credit sequence is a work of parody art, all brought together by the pitch-perfect music that evokes warm memories of Family Matters, Step by Step and Full House.

Fallon recently embraced the retro-revival craze when he had the cast of Fuller House come together to give some loving advice to Donald Trump. Check out the video below to catch more of the wackiness. 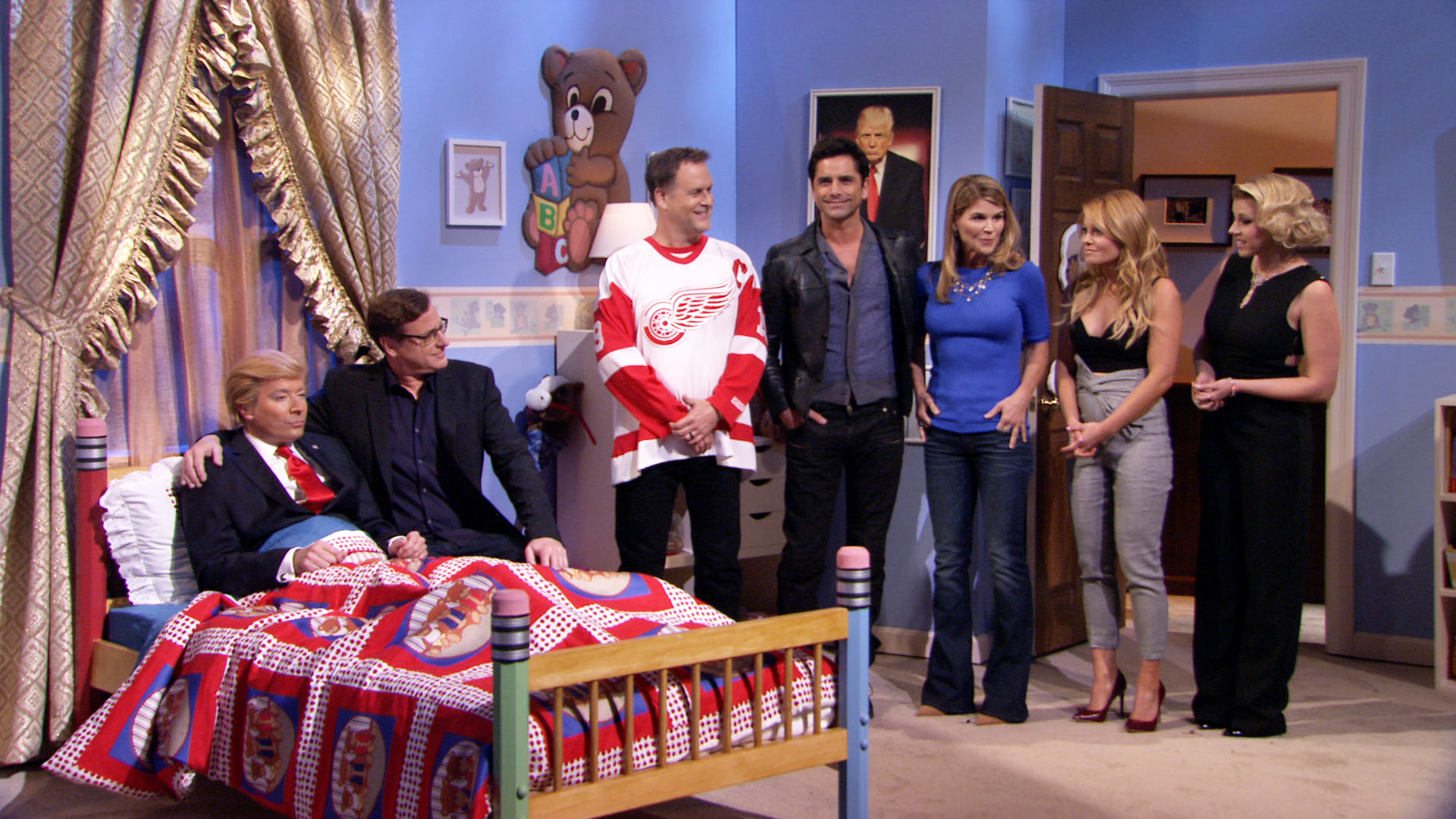