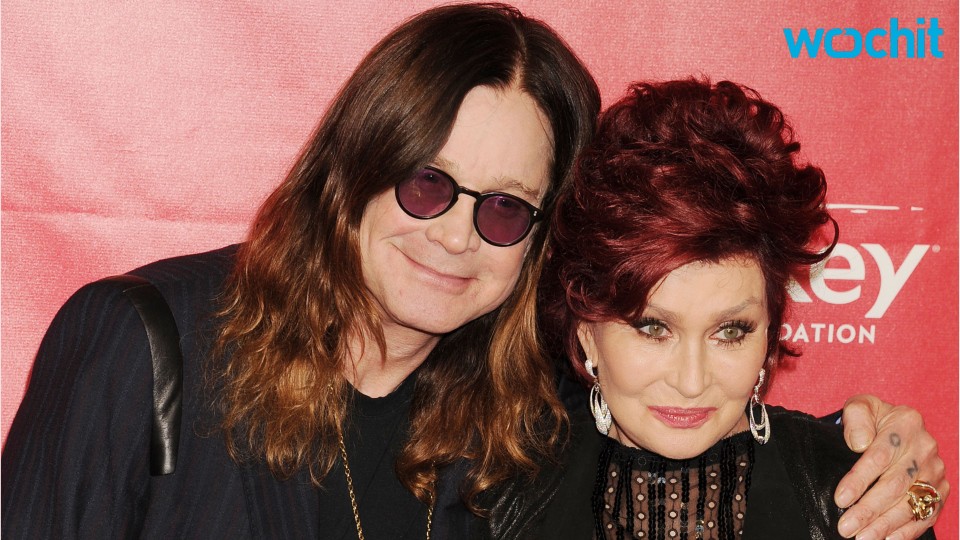 After Eva Amurri opened up about her nanny problems (her nanny had the hots for her husband), Amurri's "The Talk" co-host Sharon Osbourne revealed she suffered from the same problem with several of her hired help and caught her husband, Ozzy Osbourne, in bed with two of their nannies.

"We used to have four nannies, because I had three children," the 63-year-old mom of Aimee, Jack and Kelly Osbourne shared on television. "I would work five days a week, I would travel."

Since "you can't work a nanny seven days a week," Sharon explained, her family had to employ several women at the same time to accommodate everyone's schedules.

Sharon said those instances happened at different times and Ozzy was struggling with addiction during both nanny scandals.

Sharon's solution for solving the nanny-hubby hookups? She got a manny to take care of her kiddos.

"At the end of the day, I hired a manny called 'Big Dave," she said. "Never trust a nanny."