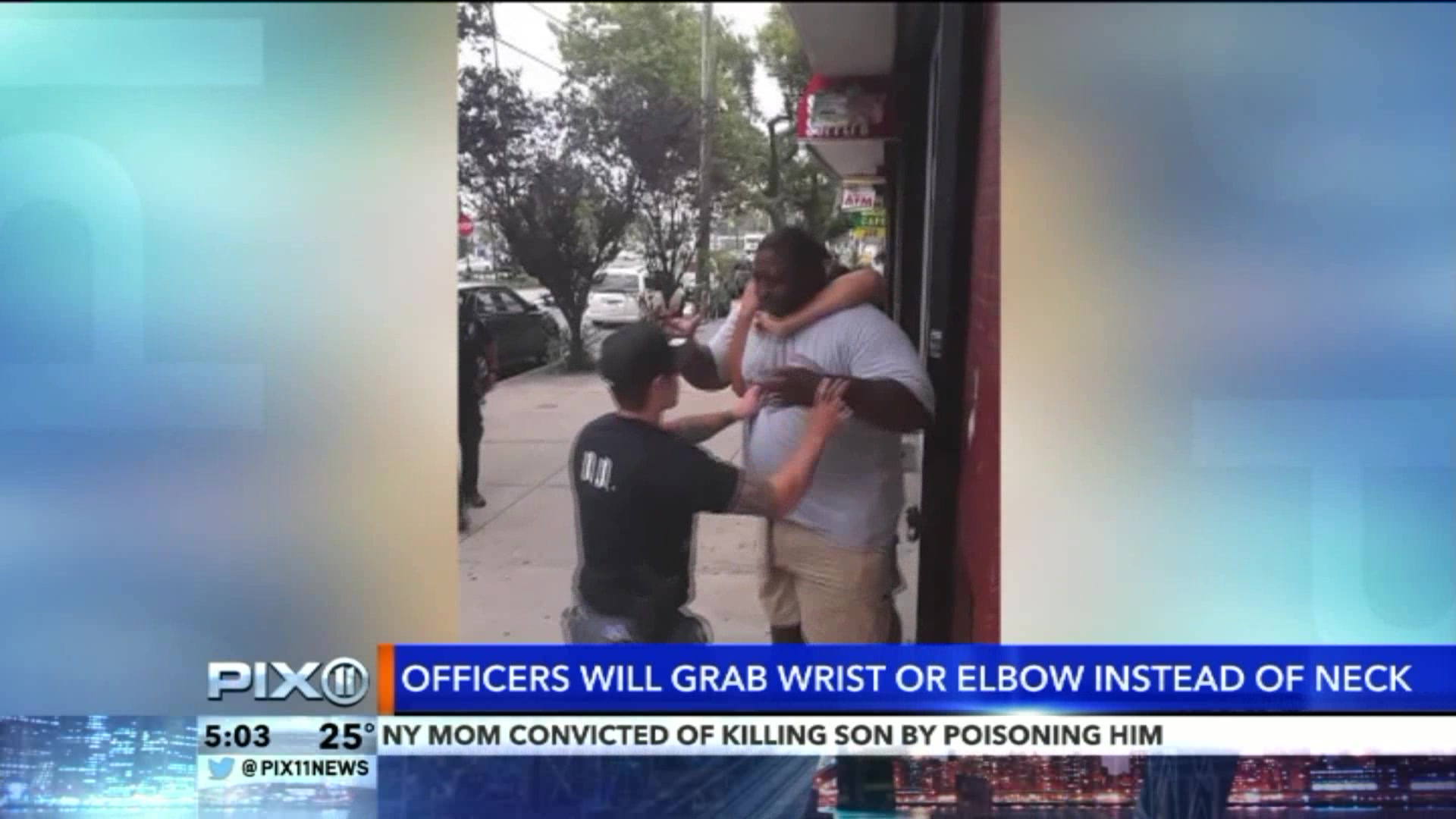 NEW YORK, March 4 (Reuters) - The New York City Police Department has been sued for having allegedly injured demonstrators at a protest over the death of Eric Garner by using military-grade sound cannons to disperse them.

According to a complaint filed on Thursday night against the NYPD and Commissioner William Bratton, five plaintiffs suffered ear damage and other injuries after being targeted at an early morning protest on Dec. 5, 2014 in midtown Manhattan by one of the NYPD's Long Range Acoustic Devices, or LRADs.

Police can use the devices as loudspeakers, or to disperse crowds through volumes that can top 120 decibels, louder than a sandblaster or power saw.

They had been protesting a grand jury's decision not to indict a white police officer whose chokehold on Garner, an unarmed black man, led to Garner's July 2014 death.

According to the complaint, the plaintiffs suffered injuries including migraines, nausea, and persistent ringing in the ears after NYPD officers subjected them at close range to the "piercing" sound of an LRAD model 100X.

They said such "indiscriminate" and "gratuitous" use of force illegally targeted people protesting lawfully as well as unlawfully, and gave police officers "unbridled" and unconstitutional authority to suppress their free speech.

The NYPD did not immediately respond on Friday to a request for comment.

A spokesman for the New York City Law Department, which defends the city in lawsuits, said: "All the allegations and relevant facts will be reviewed once the suit is served."

According to the complaint, the NYPD began employing LRADs during the 2004 Republican National Convention, but only last year began using them regularly at protests.

LRADs are made by LRAD Corp, which said the 100X can "easily overcome engines, sirens and noisy crowds to ensure every message is heard and understood." The San Diego-based company is not a defendant in the lawsuit.