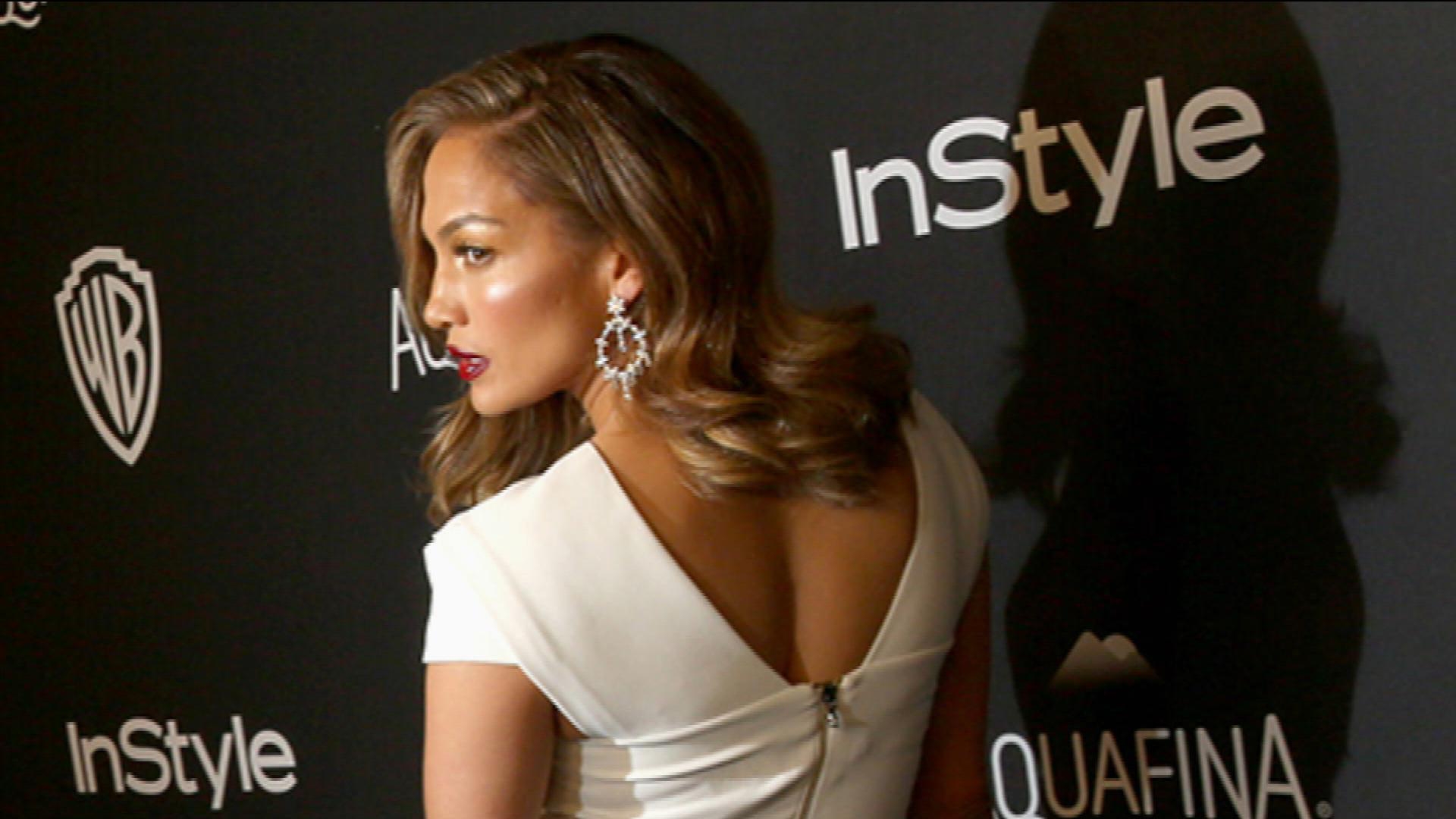 Do you think Sir Mix A Lot had any clue what he was in for when he recorded "Baby Got Back" in 1992? The booty craze is in full force in Hollywood right now, but E! News recently took a look back at how we got here. Watch the video above for a brief history lesson on the Hollywood booty.

Of course, J.Lo was perhaps the first to bring the backside to the red carpet -- she became known for her world-renowned booty, and even recorded a song, "Booty," years later as a cheeky ode to her famous derriere.

Even though many are crying "copycat" over the famous backsides of today, namely the Kardashians, Jenny from the Block says there are no hard feelings.

"I feel like I paved the way for them," she joked on "Watch What Happens Live."