Vatican official who didn't act on abuse claim: 'I should have done more' 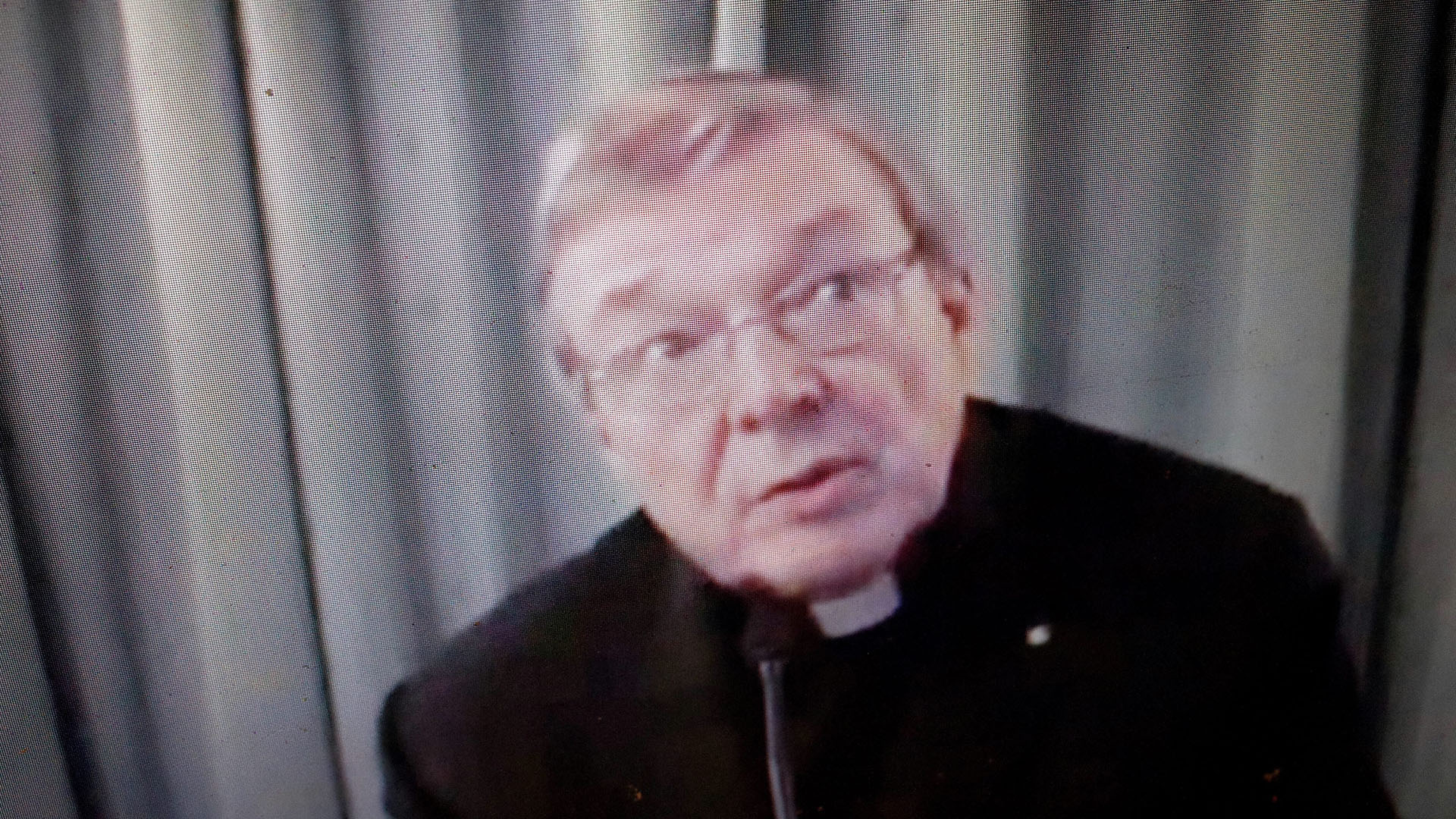 ROME -- A senior Vatican official said he should have done more to stop the sexual abuse of children in the Catholic Church, acknowledging that he was told of at least one priest "misbehaving" with boys at an Australian school.

Cardinal George Pell, the Vatican's treasurer, said he did nothing when a boy at a Christian Brothers school in rural Victoria state mentioned the behavior "casually in conversation" in the mid-1970s.

"With the experience of 40 years later, certainly I would agree that I should have done more," Pell said while giving evidence via video link from Rome to Australia's Royal Commission into Institutional Response to Child Sexual Abuse.

Pell's four-day questioning over cases involving hundreds of children in Australia from the 1960s to the 1990s has taken on wider implications about the accountability of church leaders, given his high rank within the church.

There were audible gasps when, during a testy exchange earlier in the week, Pell said of abuse by a priest who was later convicted of 138 offences against 53 victims: "It's a sad story and it wasn't of much interest to me."

Pell said on Wednesday he regretted the comment, which was seized upon by victims and the Australian media as evidence of the Catholic Church's uncaring attitude.

"I was very confused, I responded poorly ... it was badly expressed," he said on the last day of the hearing, which required him to give evidence late at night through to the early hours in Italy.

Pell has told the inquiry that the church made "enormous mistakes" and "catastrophic" choices by refusing to believe abused children, shuffling abusive priests from parish to parish and over-relying on counseling of priests to solve the problem.

Pell also said he was deceived and lied to by superiors as a young priest in the 1970s. He denied that, as a bishop in the 1990s, he tried to bribe one victim to remain silent and that he ignored complaints, or that he was complicit in the transfer of a pedophile priest.

Pell was asked on Thursday if he agreed with some Australian commentators' opinion that he was "the target of a witch-hunt."

"I've never expressed such a view, but I must confess the idea has occurred to me," Pell said.

Pell's failing memories of what he knew about many individual cases has angered many of the 15 abuse victims and supporters who traveled to Rome to watch him give evidence.

The victims have called for a meeting with Pope Francis. They had successfully lobbied to be in the same room as Pell after he said he was unable to travel to his native Australia because of heart problems.

They are to meet Pell after the hearings as well as Father Hans Zollner, a member of the Vatican's commission advising the pope on how to prevent abuse.

"It is the responsibility of all humanity to protect children, not to stand by and pass the buck," said Tony Wardley, who was abused as a child. "I hope this did not seem like a Catholic-bashing exercise, but all religions that worship their god or gods must realize that the messengers are only messengers. They are not above everyone else."

Church sexual abuse broke into the open in 2002, when it was revealed that U.S. bishops in the Boston area moved abusers from parish to parish instead of defrocking them. Similar cover-ups have since been discovered around the world and tens of millions of dollars have been paid in compensation.