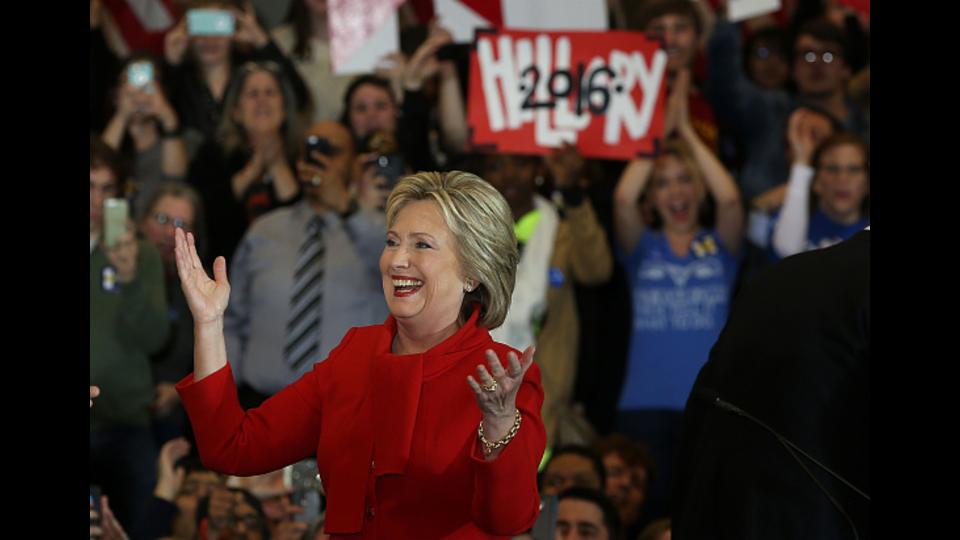 WASHINGTON (Reuters) -- The U.S. Justice Department has given immunity from prosecution to a State Department employee who helped set up and manage the private email server Hillary Clinton used for her work as secretary of state, the Washington Post reported on Wednesday.

A senior U.S. law enforcement official said the Federal Bureau of Investigation (FBI) had secured the cooperation of Bryan Pagliano, who worked on Clinton's 2008 presidential campaign before joining the State Department with her and setting up the server in her New York home in 2009, the newspaper reported.

The Post described the investigation as a criminal inquiry, a label Clinton and her staff have resisted as they seek to reassure voters that the frontrunner to become the Democratic Party's nominee in November's presidential election is not in legal jeopardy.

Clinton has said she did nothing wrong and that she believes the U.S. government will vindicate her. She has also apologized for what she said was poor judgment.

In 2014, Clinton returned about 30,000 emails to the State Department, but said she "chose not to keep" thousands of others her staff deemed not to be work-related. Her staff have acknowledged that other work emails were not handed over, without explaining why.

More than 2,000 of Clinton's work emails contain classified information that could harm national security if exposed, according the State Department, including 22 classified as 'top secret', the highest level. The government forbids sending or storing classified emails through unsecured, non-government channels, and has prosecuted people for breaches.

Brian Fallon, a Clinton spokesman, said in a statement that Clinton's campaign was "pleased" that Pagliano was cooperating.

The Justice Department and FBI declined to comment on whether Pagliano had been granted immunity, and his lawyer did not respond to questions.

Last month, a federal judge overseeing a civil lawsuit against the State Department ruled that department officials and aides to Clinton could be questioned under oath about whether her use of a private email system was an effort to skirt open records laws.

The FBI is likely to ask Clinton and her aides in coming months how the server was set up and whether they knew they were sending classified information in emails, the Post reported.

Pagliano has declined to testify to lawmakers, citing a constitutional right against self-incrimination.

Republicans have called for Clinton's prosecution.

"This terrible error in judgment coupled with Clinton's arrogant and dishonest claims shows she can't be trusted with the presidency," Reince Priebus, the Republican National Committee's chairman, said in a statement.