Mark Wahlberg's tiny burger chain is about to blow up 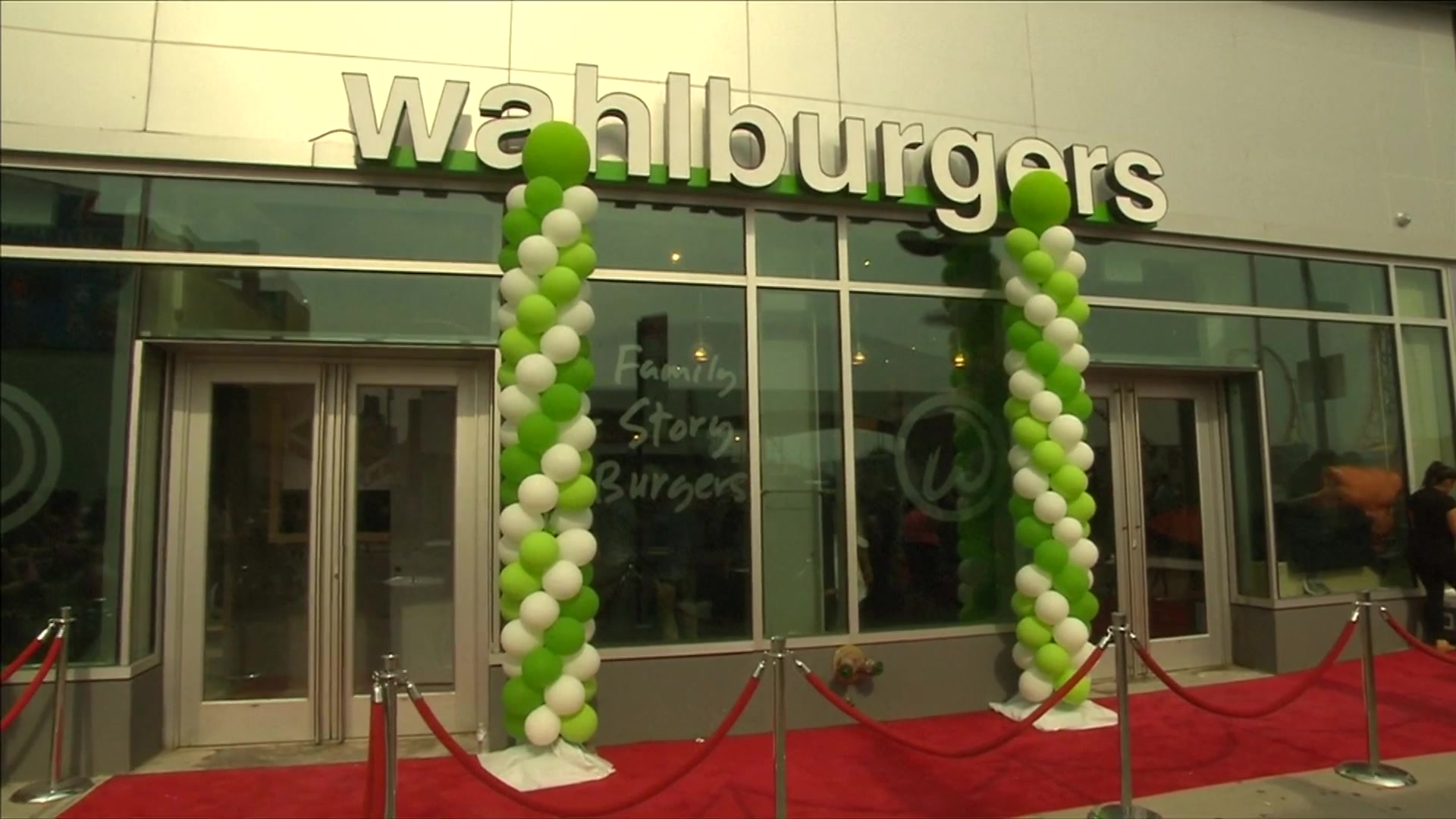 The gourmet-burger chain founded by the famous Wahlberg brothers is rapidly expanding.

There are only 7 restaurants open right now.

The new agreements bring the total number of restaurants set to open over the next couple years to 118, Wahlburgers CEO Rick Vanzura told Business Insider in an interview. Wahlburgers is competing with other better-burger chains such as Shake Shack, Five Guys, and Smashburger.

But it has a unique advantage over those chains, and not just because of its celebrity founders: Wahlburgers is the subject of an Emmy-nominated reality-TV show, which was recently approved for two more 14-episode seasons on A&E. Opening a restaurant might seem like an odd choice for Mark and Donnie Wahlberg, who are best known for their acting and singing.

But the lesser-known Wahlberg brother — Paul — is a classically trained chef who has been in the restaurant industry for more than 30 years. The privately held company doesn't release many details about its financials. Vanzura says the original Wahlburgers location generates about $5 million in sales annually, but noted that he would not expect that volume for every restaurant going forward. The average ticket at Wahlburgers restaurants is roughly $14 to $15 per person for a drink, side dish, and burger, with tax.

The restaurants feature a full bar with craft beer, wine and liquor, and menu items such as the "O.F.D" — a half-pound beef burger with house-made tomato jam, bacon, Swiss cheese, and sautéed mushrooms — and sandwiches like the "Crispy Haddock" featuring seasoned Panko-breaded Haddock fillets topped with lettuce, tomato, and balsamic tartar sauce. There are also turkey burgers, chicken sandwiches, and a range of made-to-order salads on the menu. Sides include classic or sweet-potato fries, tater tots, onion rings, chili, and macaroni salad.

Like at Five Guys and Shake Shack, Wahlburgers customers can order their food at a register and pick it up at the counter. But Wahlburgers also offers full table service, and it puts a strong emphasis on dining in. The company isn't currently accepting any individual franchisees, however. It's only looking for franchisee groups that can open multiple restaurants in any given territory.

"We're looking for people who have well-established experience in the restaurant business," Vanzura said.

NOW WATCH: Forget Shake Shack — this is the burger chain everyone is talking about

SEE ALSO: Subway is making a major change to its sandwiches