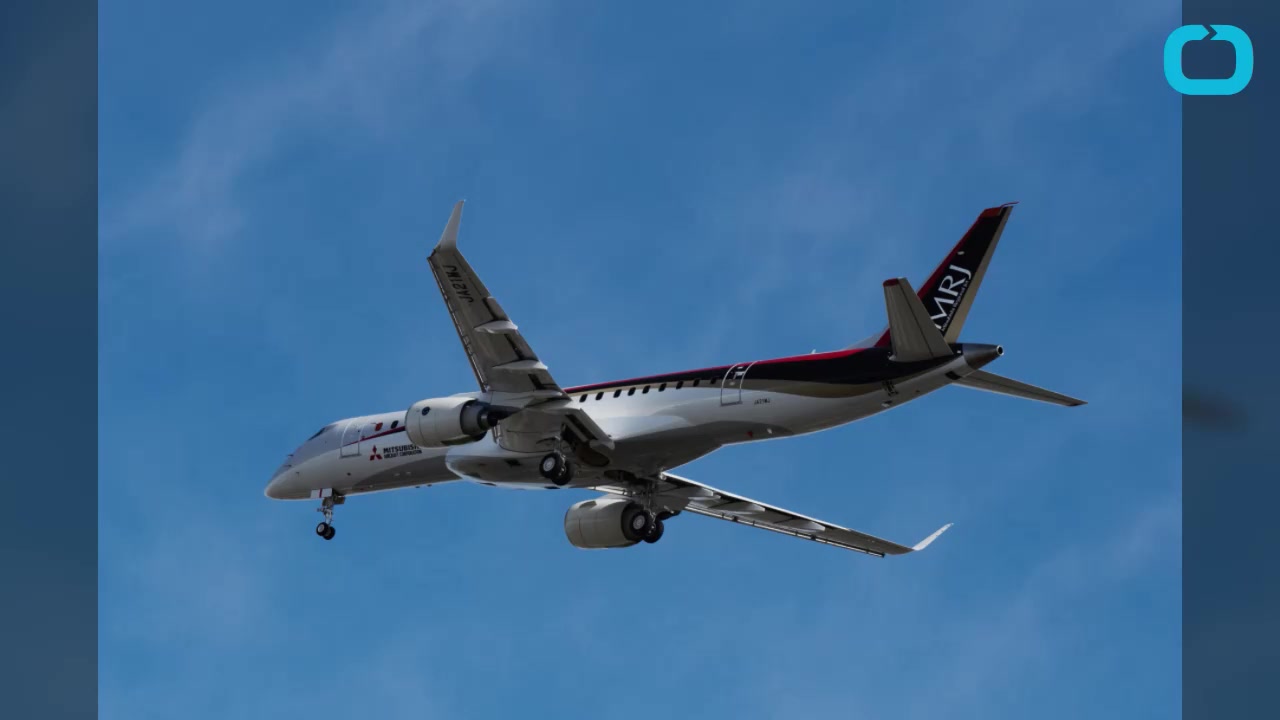 In a statement released by the FBI on Wednesday, Tafoya-Montano has been charged with "destruction of aircraft or aircraft facilities and [making] false statements or entries generally."

According to the Bureau, Tafoya-Montano reported a fire in the rear lavatory on board an American flight from Dallas, Texas to Detroit, Michigan on February 1, 2016. Tafoya-Montano, who was a member of the flight's cabin crew, extinguished the fire and the aircraft landed safely in Detroit.

No injuries resulting from the incident have been reported.

According to the FBI statement, an investigation revealed that Tafoya-Montano actually set the fire himself.

Court documents indicate that Tafoya-Montano admitted to using a green Bic lighter to ignite paper towels in the lavatory before pretending to discover and extinguishing the fire, NBC News reported.

Tafoya-Montano has been released on bond, but is prohibited from flying without permission from the court.

In a statement to Business Insider, American Airlines wrote,"We take this matter very seriously, and have been cooperating with law enforcement throughout their investigation."

NOW WATCH: This is how rapper 50 Cent made millions and then lost it