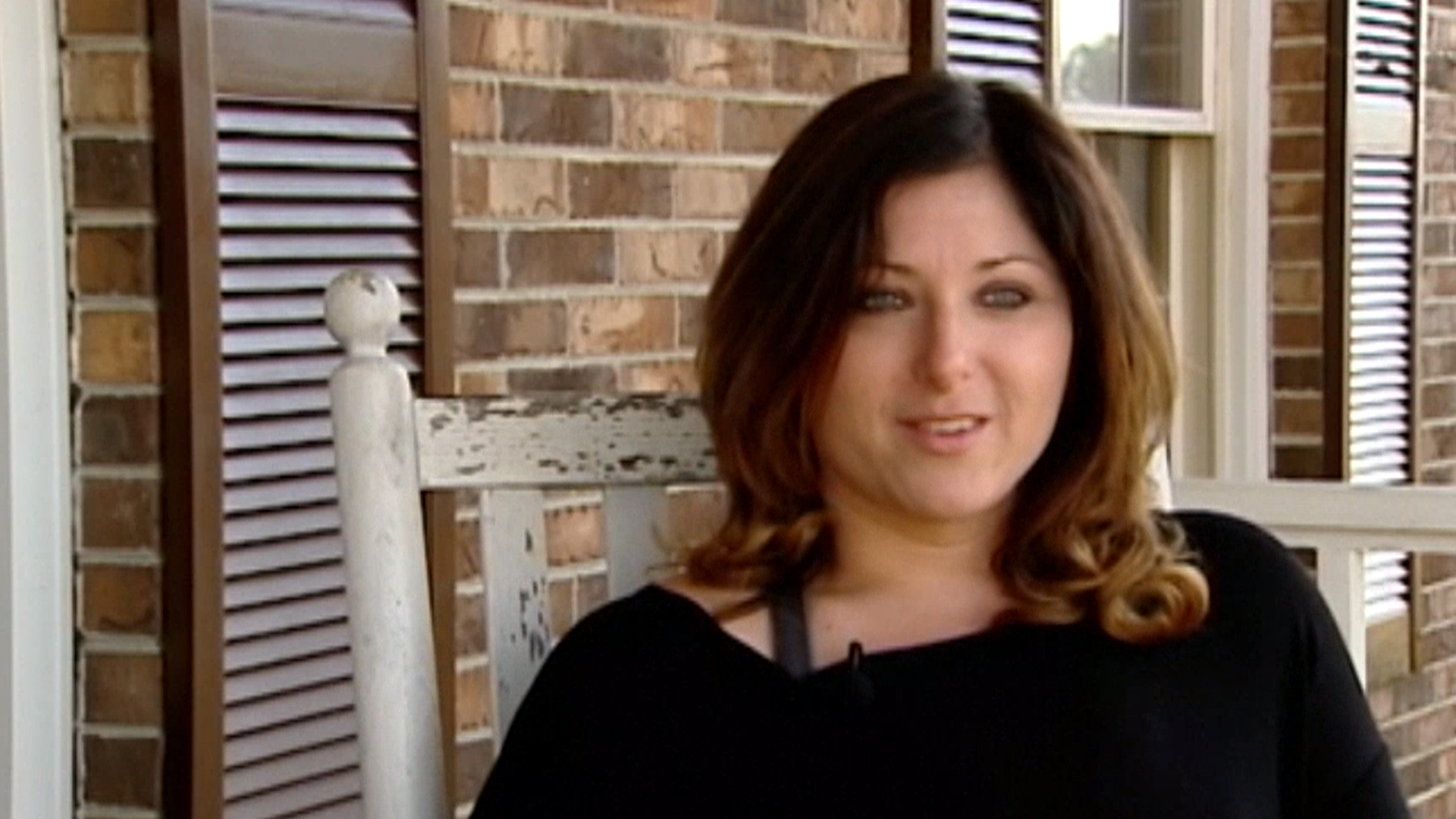 A South Carolina high school teacher has resigned after a nude picture of herself was posted on social media -- but if anyone deserves blame, it's the student who shared it, she says.

Leigh Ann Arthur, a teacher at the Union County Career and Technical Center in Union, about 70 miles north of Columbia, said the picture was for her husband for Valentine's Day.

But on Feb. 19, while Arthur was on hall patrol duty, a student grabbed her phone from her desk, she told NBC affiliate WYFF. The unnamed 16-year-old, realizing the phone didn't have a passcode, allegedly thumbed through it.

"He had to hit my apps button and to open up all my apps and then open my gallery," Arthur said.

The nude picture was sent to others via text and social media, prompting the Union Public Safety Department to investigate.

A department spokesman told NBC News on Tuesday that its review is still ongoing and no charges have been filed.

While Arthur says she's not entirely sure she even wants her job back teaching mechanical engineering and computer programming, students at the high school have started a petition supporting her.

Union County School District interim Superintendent David Eubanks said that she either had the choice to go through the dismissal process or resign since it was determined she shouldered some of the responsibility to keep those "inappropriate" pictures private.

Either way, Arthur said, she forgives the student -- but he should have known better.