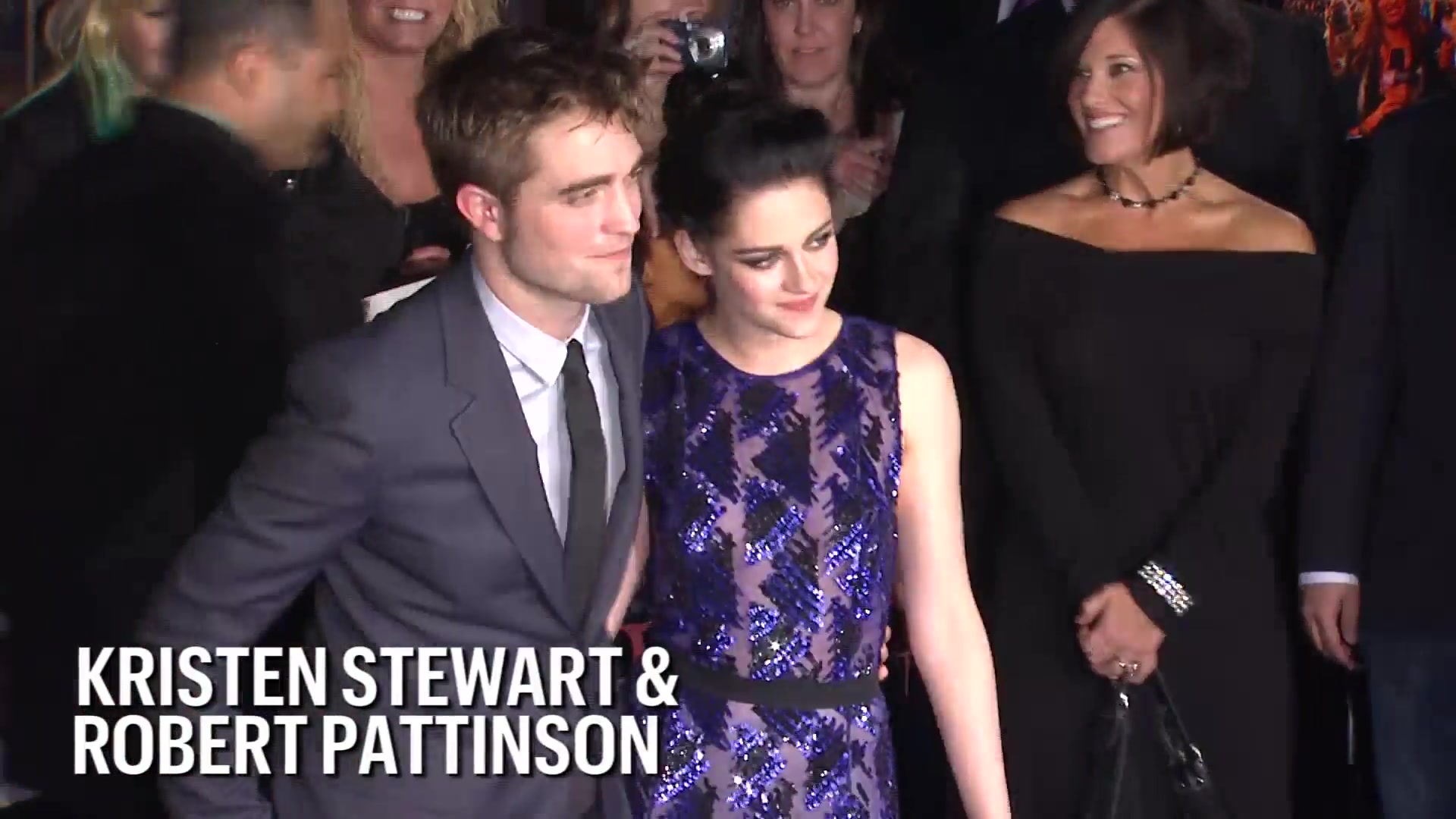 With high-profile clients, divorce attorney Laura Wasser has special methods to keep clients out of the press.

In an interview with Bloomberg Businessweek, the 47-year-old partner at Wasser, Cooperman & Mandlesis, a Los Angeles family law firm started by her father, discussed how she helps her A-list celebrity clients privately divorce.

The "Big Bang Theory" actress dropped the bombshell in September after just 21 months of marriage. Sources say that a difference in lifestyles was to blame for the breakup. Cuoco has since moved on from the tragic split, as is evident by her stunning looks on every red carpet she hits!

The gorgeous supermodel and former "Jonas Brothers" member called it quits after a whirlwind romance. Joe didn't seem take the breakup news too well -- he unfollowed his former flame on Instagram after reports surfaced that Gigi might've been getting cozy with Zayn Malik

Kermit the Frog and Miss Piggy

Yes, puppets have feelings too! This high-profile couple's devastating breakup after 40 years together was a shocker to everyone. The pair announced in a Facebook post that they will end their romantic relationship but will continue to work professionally. It seems as if both have moved on - especially Miss Piggy, who has been spotted canoodling with some very good lookin' men. You go girl!

After a very tumultuous relationship, the oldest Kardashian sister bid farewell to Disick after first meeting in 2006. A pic of Disick in early July looking cozy with former flame Chloe Bartoli in Monaco fueled cheating rumors. Days later, Kourtney reportedly dumped Scott. These days, the mother of three is looking hot as ever and she's not shy about posting it on Instagram! Work it, Kourt!

This couple definitely takes the title for weirdest breakup. The stunning Australian actress reportedly "ghosted" Penn back in June. Theron cut off all contact with Penn and left many text messages and calls (some say hundreds) unanswered. But it's not like Theron can claim she lost her phone, she was photographed by the paparazzi all over Cannes! While Sean got the hint eventually, we wouldn't recommend the same tactic with your next breakup.

The 49-year-old actress made headlines when she announced her divorce from her third husband after just two years of marriage. Sparks flew after they met on the set of the movie "Dark Tide" in 2010, but sources said the pair had struggled for some time.

By the time news broke of Reba and Narvel's divorce, people everywhere were asking: "IS LOVE EVEN REAL ANYMORE?!" The country legend and her producer hubby split in August after a whopping 26 years together! But Reba isn't one to dwell on the past - she has her career to keep her plenty busy, including the release of her new album "Love Somebody."

Zayn caused a fan meltdown after he announced his decision to leave "One Direction" in March - coincidentally, after pictures emerged of him apparently close to a woman that wasn't his fiancee, Perrie. So it was a shock to many when the heartthrob called off their engagement in August. But don't worry girls, Zayn seems like he has moved on after being spotted with stunning Burberry model Neelam Gill.

The couple's busy schedules was to blame for the breakup in September after two years of perfect bliss. Upcoming projects consistently got in the way of Kroll and Poehler's relationship and they just couldn't make it work.

(Photo by Monica Schipper/Getty Images for The Leukemia & Lymphona Society)

The "Mad Men" star announced his divorce to Westfeldt over Labor Day weekend after 18 years of marriage! While we were completely blindsided by their split, we can't help but assume that Hamm's recent stint in rehab may have had something to do with it.

The British duo called it quits after a four-year relationship. Sources close to the couple claim the couple were in a bit of a rough patch for awhile, especially with the demands of their hectic schedule. Sienna was recently photographed without her signature blonde locks - we can only hope the drastic change has nothing to do with her devastating split!

The couple announced their sudden split after just two years of dating. There were many things we loved about this perfect pair, but we'll most definitely miss how adorable they looked on red carpets together

The singer and Arnold Schwarzenegger's son hit a rough patch following his wild Mexico spring break trip. The couple split after just six months of dating -- but from what we can see on her Instagram, seems like Cyrus is doing just fine!

The musical couple seemed so in love with their steamy on-stage performances, so it was quite a shock when they announced their breakup in April. The surprising reason? Work. A source revealed their busy touring schedules would keep them apart over the next year, but the two remain close friends.

She said that in the past, Friday afternoon was a good time to file a divorce petition, but now, before a holiday weekend is best to keep things quiet.

And as for location: "She files in branch offices when she can ('Santa Barbara is great'), because, she says, their clerks leak fewer documents," Businessweek writes.

She also tries to file multiple high-profile divorce petitions at a time to take pressure off of the clients from publications seeking out stories to write about.

"I'll tell my clients, 'I have someone else, I can't say who, but you should really wait and file at the same time,' " she told Businessweek.

"[Hiring private judges] is similar to arbitration, although the decisions ultimately become public and can be appealed," the article explains. "The main benefit is that no one knows about the details of the split except the two people going through it."

NOW WATCH: Cindy Crawford's 14-year-old daughter is about to take over the fashion world

SEE ALSO: This is the most bizarre movie-set story ever — from an actor in mysterious director Terrence Malick's new 'Knight of Cups'