5 killer perks of working at Starbucks 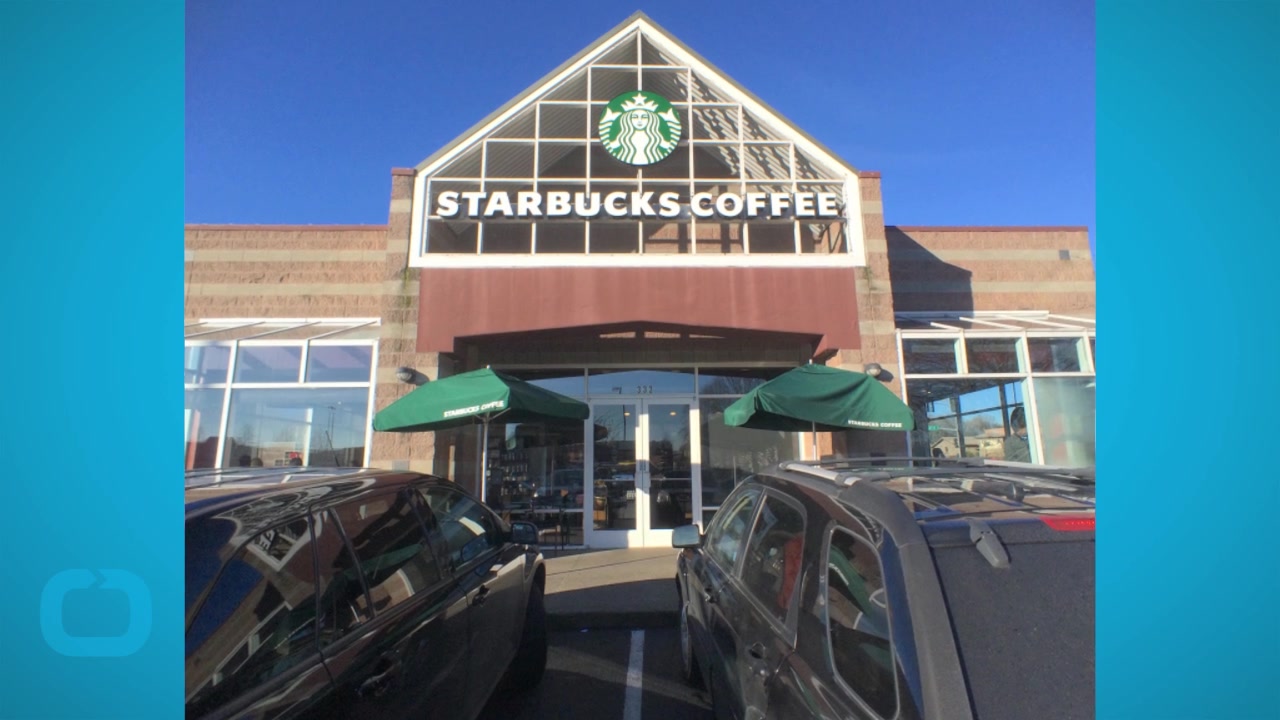 The company that brought you the Frappuccino has been making headlines recently. From announcing plans to open locations in Italy by Spring 2017, to a new roll-out plan that tightens the company's reward program rules, there's no question that Starbucks is amid a company facelift of sorts.

In recent years, Starbucks has also made big changes in the realm of employee perks and benefits. We must say, working at this company seems like a pretty sweet deal, whether you like your coffee with sugar or not.

Here are our top 5 perks that the coffee enterprise offers:

Each week, employees are allowed to choose either a pound of coffee beans (whatever blend they prefer), a box of K-Cup® Pods or a box of their favorite flavor of Tazo tea, to take home. Employees are also entitled to a 30 percent discount on all Starbucks food and drink.

Employees are entered in to the company's "Bean Stock" program, which offers them shares of the company through Restricted Stock Units (which become actual company shares over time).

So long as employees stay employed for one full year (fully, without breaks or prolonged absences), they're eligible to receive the first 50 percent of the stock grant after that first year, followed by the second half after their second year working for Starbucks.

Once the employee owns the full share, they are permitted to do whatever they want with them.

Partially having to do with the stock ownership and partially in an effort to make everyone in the company feel more united and equally as valued, Starbucks management refers to their employees as "partners".

Here's what different Starbucks locations look like around the world:

5 killer perks of working at Starbucks
Up Next

Starbucks offers extensive benefits packages that are customized for each employee, called "Your Special Blend." Options include things like bonuses, 401 (k) matching plans, health/medical/dental plans, and even adoption assistance. The best part about the packages? Both part-time and full-time employees are eligible.

Starbucks will pay their employees' college tuitions. Yes, you read that correctly. Through 40 different online programs at Arizona State University, employees who are juniors and seniors in college can earn their Bachelor's degree on the company's dime, while freshmen and sophomores are eligible for their tuition to be partially paid for.

There really isn't a catch, as employees are not required to stay with Starbucks after they earn their degree. Plus, employees that are already in pursuit of a degree at another online institution can apply to transfer their credits to Arizona State and be eligible for Starbucks' program.

RELATED: The evolution of the Starbucks cup throughout the years

5 killer perks of working at Starbucks
CHENGDU, SICHUAN PROVINCE, CHINA - 2015/09/13: Coffee cup on table in a Starbucks cafe. Starbucks is streamlining the ordering process so customers are able to get that cup of coffee faster than usual. (Photo by Zhang Peng/LightRocket via Getty Images)
A cappuccino coffee sits in a Starbucks Corp. Reserve cup, used for specialist coffee, on the counter at a Starbucks coffee shop in London, U.K., on Friday, Oct. 16, 2015. Coffee futures fell the most in seven months after Colombia announced measures that will increase exports, spurred by the plight of farmers in the country who are dealing with drought conditions linked to the El Nino weather pattern. Photographer: Chris Ratcliffe/Bloomberg via Getty Images
BEIJING, CHINA - 2014/12/24: A paper coffee cup and Starbucks logo. Starbucks will continue its expansion in China in 2015 and double its China store count to 3,000 by 2019. In its first-quarter fiscal report, the coffee giant shows optimistic expectation for its robust expansion plans in 2015. (Photo by Zhang Peng/LightRocket via Getty Images)
A Starbucks employee writes a message on a cup of freshly brewed coffee at a local store in Washington, DC on December 26, 2012. Starbucks stirred the political pot Wednesday by urging its baristas to write 'come together' on its cups as a way to pressure US lawmakers to compromise on a deal to avert a year-end fiscal crisis. Starbucks chief executive Howard Schultz said the American coffee giant was recommending its first-ever message on the side of tall, grande and venti (small, medium and large) drinks sold at its Washington stores as a way to help break the capital's gridlock on the so-called 'fiscal cliff.' Lawmakers and the White House have less than a week to work out a deal aimed at preventing tax hikes from hitting all Americans and a series of deep, mandated spending cuts from kicking in beginning January 1. AFP PHOTO/Eva HAMBACH (Photo credit should read EVA HAMBACH/AFP/Getty Images)
A Starbucks coffee cup is seen in this photo taken August 12, 2009. AFP Photo/Paul J. Richards (Photo credit should read PAUL J. RICHARDS/AFP/Getty Images)
MIAMI - JANUARY 18: In this photo illustration, the new Starbucks 31-ounce Trenta size ice coffee is seen on the right next to a tall cup of Starbucks coffee on January 18, 2011 in Miami, Florida. Starbucks rolled out the newest member of its lineup of drinks which is available only for Tazo shaken iced teas, iced tea lemonades and iced coffees. (Photo illustration by Joe Raedle/Getty Images)
TOKYO, JAPAN - SEPTEMEBR 26: Starbucks Coffe Company's news product 'Starbucks Discoveries'(Espressso (L), Latte (R)) are seen during a preview party on September 26, 2005 in Tokyo, Japan. 'Starbucks Discoveries' is the company's first chilled cup coffee product which will be available at convenience stores on September 27 in Japan with the same coffee beans used at Starbucks stores. (Photo by Junko Kimura/Getty Images)
Up Next

More on AOL Finance:
Starbucks is under fire for selling beverages with more sugar than Coca-Cola
Give your portfolio a jolt with coffee investments
Transformation Tuesday: Your favorite company logos then and now