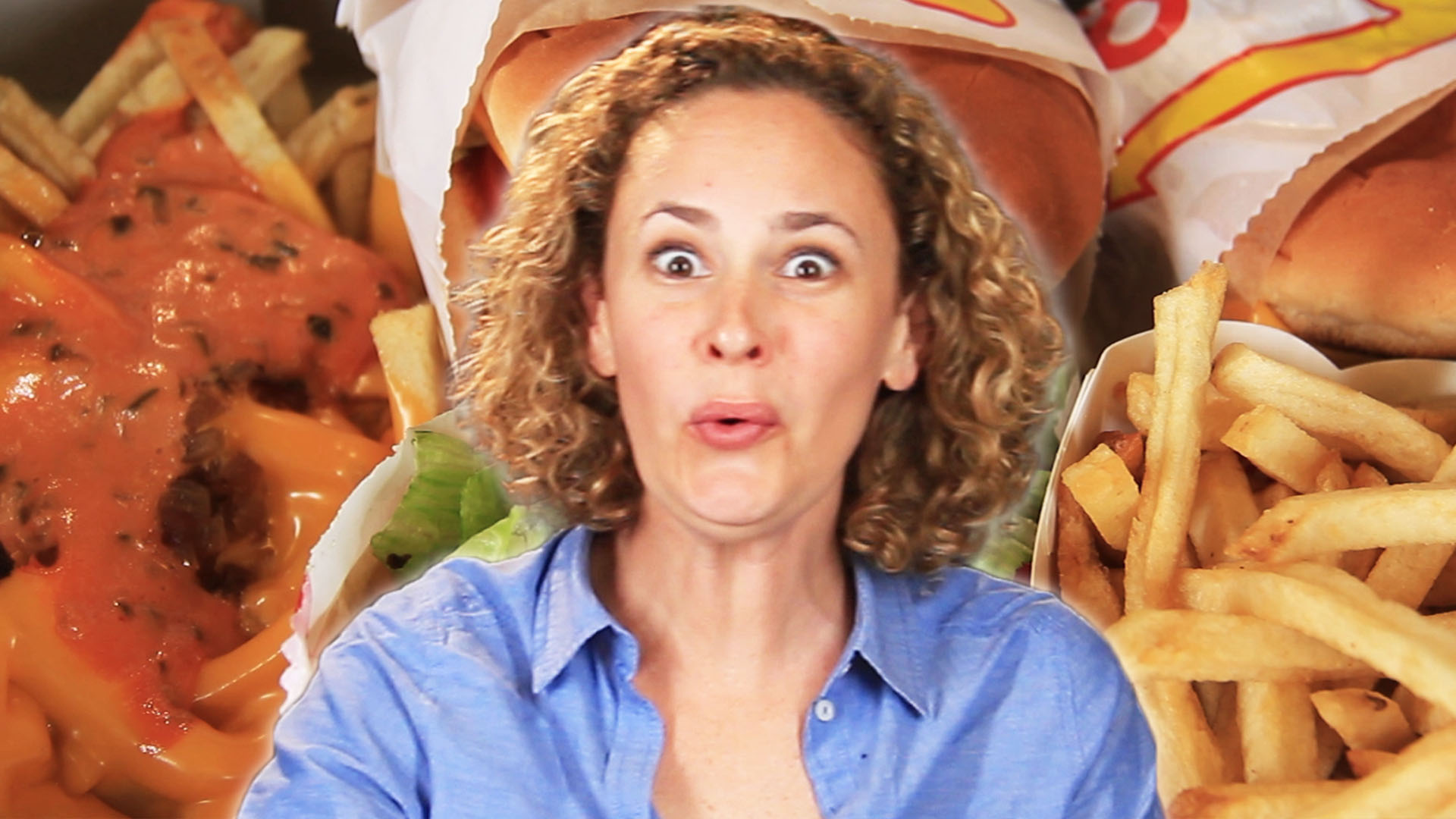 From the no-frills menu to the juicy burgers, fresh lettuce and perfectly crispy-on-the-outside-soft-on-the-inside french fries, what's not to love about In-N-Out?

Apparently one thing, at least according to some vocal fans: the company is still using meat from animals who are routinely fed antibiotics.

Last week, representatives from over 50 consumer and environmental groups sent a letter to the Irvine, California based chain asking them to stop serving meat produced with the drugs.

The practice of feeding farm animals antibiotics is routine: The drugs, when used judiciously, can be a critical tool for the ranchers who raise our livestock.

It's when too many of the drugs are given out too frequently — especially to animals that don't need them — that major problems begin to surface.

Years of research from around the world, including a 2013 report from the Centers for Disease Control and Prevention, strongly suggest that antibiotic overuse is fueling a grim scenario where super-strong, infection-igniting bacteria (so called "superbugs") no longer respond to the drugs we prescribe to treat them.

In near future, experts say, we'll end up plagued by everyday infections that our precious antibiotics are powerless to treat.

The problem is being driven by two main factors — only one of which is related to food:

1. Doctors are giving antibiotics to people who don't necessarily need them, and the problem is deadly: Experts estimate that as many as half of all antibiotic prescriptions given out in the US are unnecessary. Between 2000 and 2010, international sales of antibiotics for human use shot up 36%, according to a recent report in the British medical journal The Lancet. The practice is already having tragic effects: In 2013, 23,000 Americans died from bacterial infections that didn't respond to antibiotics.

2. Farmers are feeding large amounts of antibiotics to livestock: Farmers give antibiotics to pigs, cattle, and chickens, and in the process create stronger, more resistant bacterial strains. According to a recent USDA report, the amount of antibiotics farmers gave to their stocks rose by 16% between 2009 and 2012. But here's an even bigger problem: Close to 70% of those drugs are also the ones that humans use to fight infections. Oops.

In-N-Out wouldn't be alone if it turned away from antibiotics. If it chooses to respond to the letter (which from its email to Reuters it sounds like it very well could), In-N-Out would join a handful of other chains that have promised to phase-out meat produced with antibiotics.

They include Chipotle, who already says it's antibiotic-free, and McDonald's, who says it has plans to reduce its use of meat made with the drugs.

"As a hamburger restaurant known for its high-quality, fresh ingredients, In-N-Out should be a leader on this issue," Public Health Advocate with CALPIRG Education Fund Jason Pfeifle, one of the letters co-signatories, said in a press release. "It's time for the company to set a strong antibiotics policy that will help push the meat industry to do the right thing for public health."

READ NEXT: 14 surprising foods you probably thought were healthier than they really are

RELATED: Here's the real reason your gluten-free diet might be making you feel better