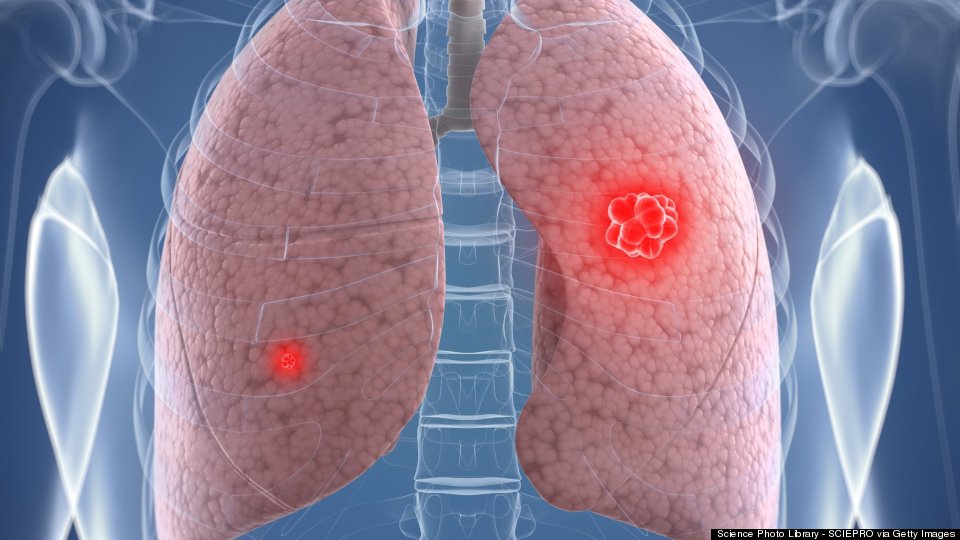 News flash: We're spending more money on certain drugs than we need to.

But one reason for this may surprise you.

In a new study in the medical journal the BMJ, researchers with the Memorial Sloan Kettering Cancer Center found that the Medicare program spent $3 billion on cancer drugs that were never used.

The drugs came in vials that were too big.

Take for example Avastin, a drug that's used to treat certain kinds of cancer including lung, kidney, and colorectal cancer. The drug comes in two different vial sizes, 100 mg and 400 mg. According to the researchers, the average patient uses a 350 mg dose, which means no matter which vial size you're using, there will still be 50 mg of unused medicine. Their estimate of how much money was wasted with these leftover doses totaled $284.5 million.

This one-size-fits-all vial strategy isn't the case in Europe, which has more control over how drugs are priced. In the US, pharmaceutical companies pick out the sizes of their drug vials.

Also, since many injectable cancer drugs depend on patients' size and weight, doctors often simply don't use an entire vial.

"Drug companies are quietly making billions forcing little old ladies to buy enough medicine to treat football players, and regulators have completely missed it," Dr. Peter B. Bach, Director of the Center for Health Policy and Outcomes at Memorial Sloan Kettering and a co-author of the study told The New York Times. Bach has been a strong proponent of putting controls on pharmaceutical drug pricing.

The leftover medicine isn't typically used on other patients or even the same patient later because of safety concerns; the researchers cited the CDC's recommendation that vials of medication not be shared whenever possible.

The researchers' solution? Make different-sized vials that could better fit the amount that's actually given to patients, and government agencies should come up with clear guidelines about whether it's OK to share vials of leftover medication.

NOW WATCH: There's something unsettling about these photos from NASA's Curiosity Mars rover

NEXT: Walgreens is looking for a way out with Theranos

SEE ALSO: These are the states where you're most likely to end up with a serious health problem