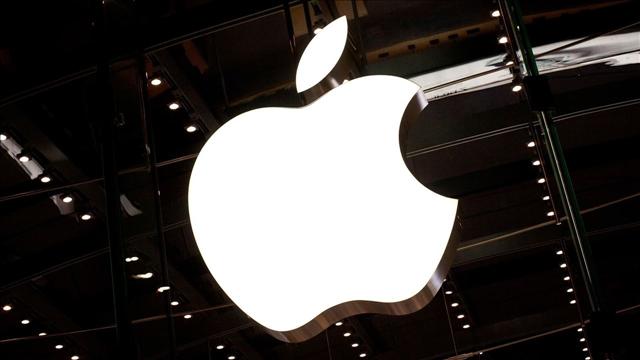 Billionaire investors Warren Buffett, George Soros, and Carl Icahn are among the most tracked and emulated investors on the planet, and for good reason. All three have carved out billions of dollars in gains over investing careers stretching back 50 or more years.

Although investors should always do their own homework, each of these billionaires recently filed 13F reports with the Securities and Exchange Commission that show what stocks they've been buying. Since those 13Fs can be a treasure trove for new investment ideas, let's take a closer look at three stocks Buffett, Soros, and Icahn are betting will go higher. 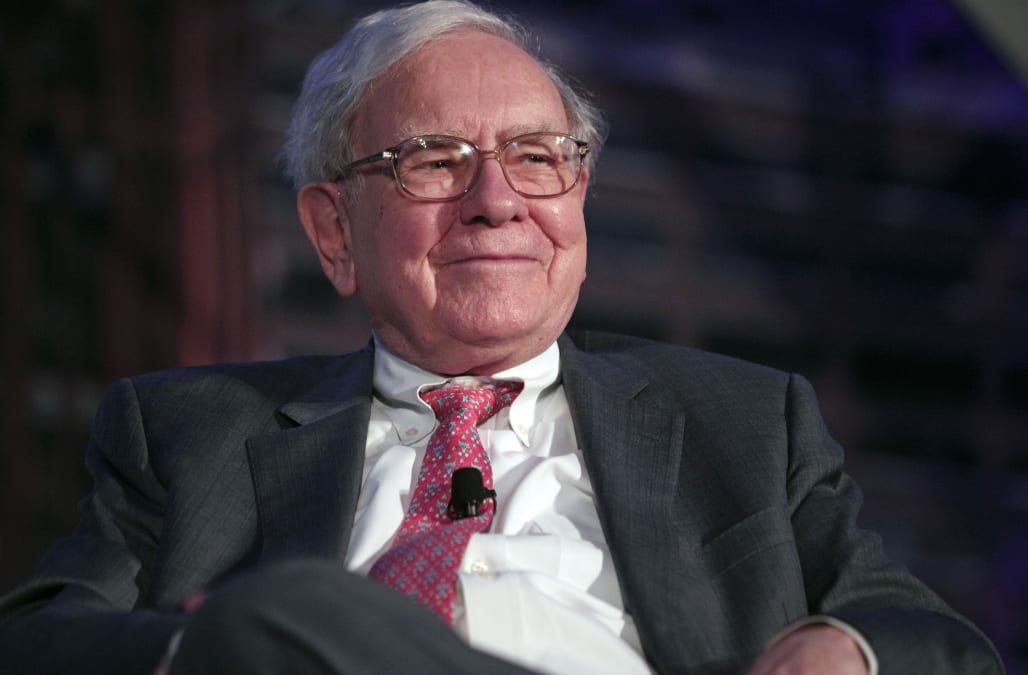 Warren Buffett bets on an energy bargain
Buffett's legendary buy-and-hold investing style has turned Berkshire Hathaway(NYSE: BRK-A)(NYSE: BRK-B) into a global conglomerate with more than $100 billion in equity investments, and in the fourth quarter, one of Berkshire Hathaway's most interesting buys was Kinder Morgan(NYSE: KMI).

Kinder Morgan is one of the largest energy-infrastructure companies in North America, and its pipelines kick off plenty of investor-friendly cash flow that in the past was returned to investors via dividends. However, facing headwinds tied to the global crude oil glut, Kinder Morgan announced plans in December to cut its dividend by 75% to limit debt and protect its investment-grade credit rating.

Historically, Buffett has favored companies that use their cash flow to improve their business, rather than pay dividends, and Kinder Morgan's debt plan could be why he's become a fan, but his $400 million stake could also be tied to a broader belief that a steep sell-off in the sector has made energy stocks a bargain. In 2015, Kinder Morgan's shares fell 63%.

Although Buffett may think that Kinder Morgan's shares are cheap, he's recently been a bit more active with energy stocks in his portfolio, and that suggests that investors interested in owning Kinder Morgan may want to keep a close tab on Berkshire Hathaway's future filings to see if his opinion changes. 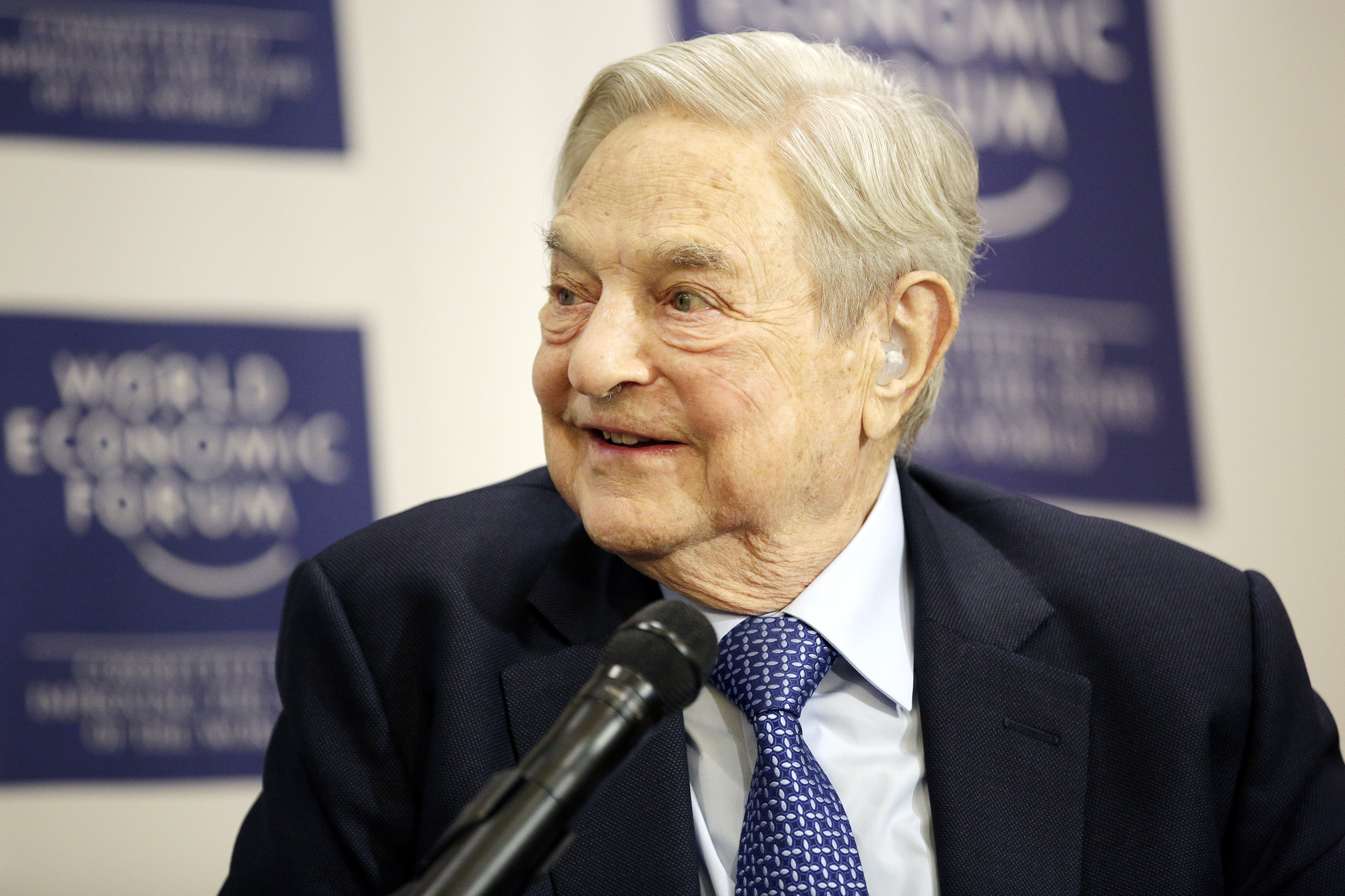 Synchrony Financial is the legacy credit card business spun out of General Electric(NYSE: GE) Capital as part of a restructuring in July 2014. The company is the largest store-brand credit card issuer in the United States, and its credit card partners include the retail giants Wal-Mart and T.J. Maxx.

Soros Fund Management's acquisition hints that the fund's managers believe that credit card rates -- and the profits associated with the spread between Synchrony Financial's borrowing and lending rates -- are heading higher. Last year, Synchrony Financial reported net interest income of $12 billion, up 7%, and net profit of $2.1 billion, up 5% from last year, so an improvement in spreads could move the needle nicely.

Admittedly, Soros' fund usually takes a rapid-fire approach to investing that has them moving in and out of positions quickly, but the size of its Synchrony Financial position may indicate a willingness to stick around longer than normal. You might want to, too. 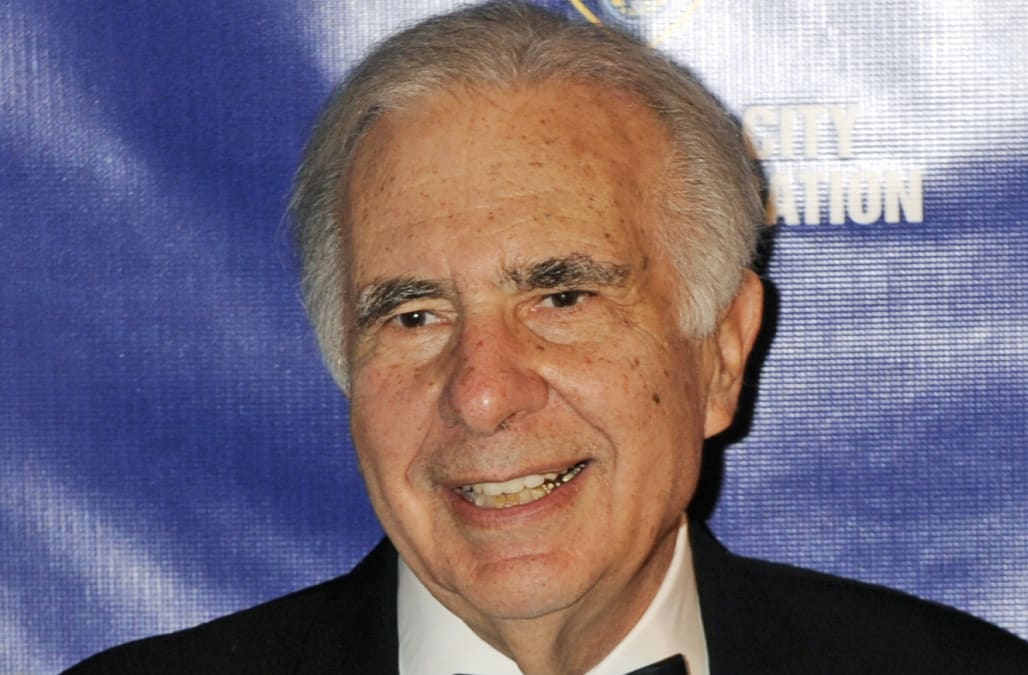 Carl Icahn's latest activism
Activist investor Carl Icahn's most intriguing buy last quarter was a nearly $1 billion stake in Xerox Corporation(NYSE: XRX), the long-standing business service company best known for its copiers, and given that Xerox announced a restructuring in January, Icahn may already be putting his stamp on the company.

Xerox plans to split into two publicly traded companies: one that focuses on document technology, and another that does business process outsourcing (BPO). The document technology business and BPO business will have roughly $11 billion and $7 billion in trailing sales, respectively.

In addition to the split, Xerox is also taking an eraser to its expenses. Management expects cost-saving moves to cut expenses by $700 million this year and that the split will allow the company to shave $2.4 billion in expenses over the coming three years. Those savings should offer a nice tailwind to profit. Since Xerox expects the deal to close by the end of this year, investors interested in following in Icahn's footsteps might want to get involved sooner, rather than later.

More from The Motley Fool:
Shark Tank Just Revealed a Trillion-Dollar Idea
Forget Apple! Here's a Better Stock to Buy
How 1 Man Made 100 Times His Money After Age 50

RELATED: Warren Buffett through the years